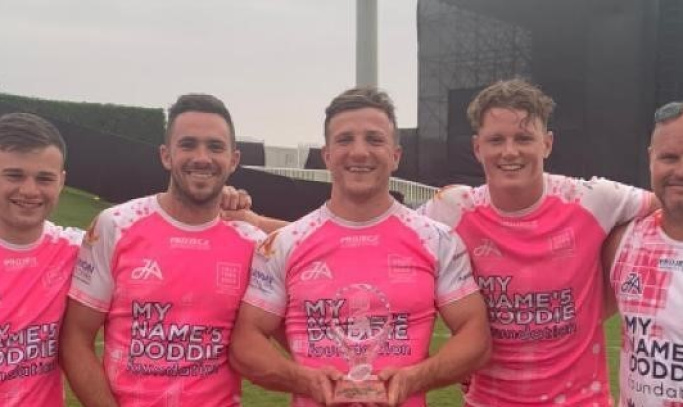 We catch up with 1st XV captain Chris Bell to hear about a positive spell for the youngster...

Watsonians 1st XV captain Chris Bell rounded off a great few weeks by leading his team to fifth place in the Tennent’s National League Division One table with a 20-17 win at Stirling Wolves on Saturday.

It was the team’s first away win of the season to go with six home wins and a draw at Gala and backed up the previous week’s 44-10 triumph over Melrose.

The week before the Melrose match at Myreside, teenage stand-off Bell had been in Dubai playing for the select side the PROJECX Waterboys.

In a squad coached by WFC’s own Conan Sharman, managed by ex-‘Sonians coach James ‘Cakes’ Robertson and including players with Watsonians connections like Ewan Miller, Willie Thomson and Charlie McKill, the team won the International Open Men’s title at the Dubai Sevens.

They saw off Speranza 22 in the final and Bell said:“Dubai was an unreal experience as the culture is completely different. It was a class trip winning the sevens as well which is the highest standard of sevens I have played.

“They were a fantastic group of lads and it helped that we gelled so well and was key to winning it.

“In terms of Watsonians, it has been a good season so far, it has been great going six from six at home and keeping Fortress Myreside going.

“It has been a tough season on the road however, but now the boys are starting to fully gel together and the performances on the pitch are becoming increasingly better as seen with the Melrose game at home which has been a major highlight for me this season.

“I am looking forward to what the rest of the season with this group of young lads.” 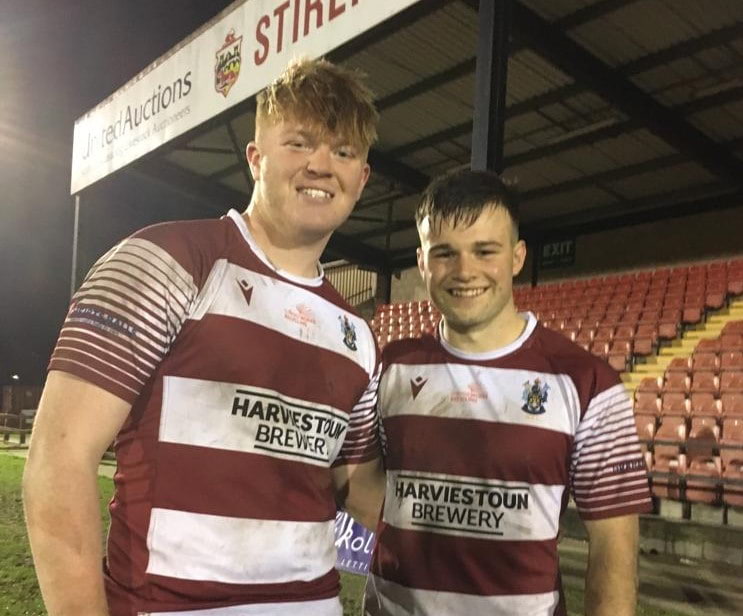