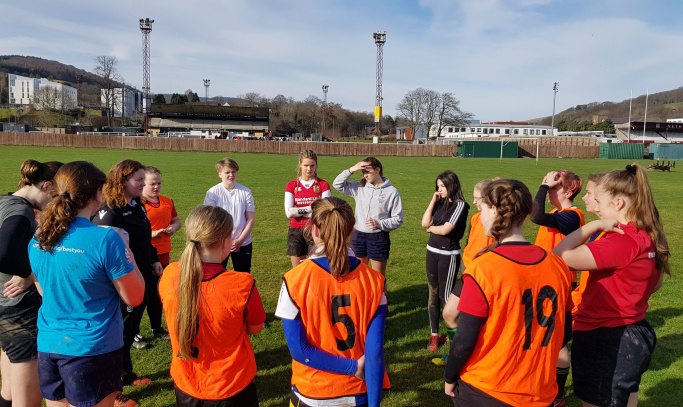 Gary Heatly introduces us to a new face at the Club

It is fitting that ahead of a weekend when a sold out Ladies Lunch, in aid of The Pink Ribbon Foundation, is to be held at the club on Saturday and then the Ladies XV get their 2019 Cup season underway on Sunday, that we are featuring a new female coach who has joined WFC.

Lucy Brown has been formally brought on board by the Ladies section as a development coach and her experience of all different types of playing and coaching environments make her the ideal person to help new players to the game and to the club up-skill to push for first XV places and such like.

Originally from England, her coaching journey began at university, taking on coaching boys which led to a coaching opportunity in Australia alongside playing.

Following this, she took on coaching roles in the north of England, focusing on participation and development, before accepting a coaching role in Brazil.

During her time in Brazil she coached both the male and female game in sevens and 15s and achieving national and regional success. 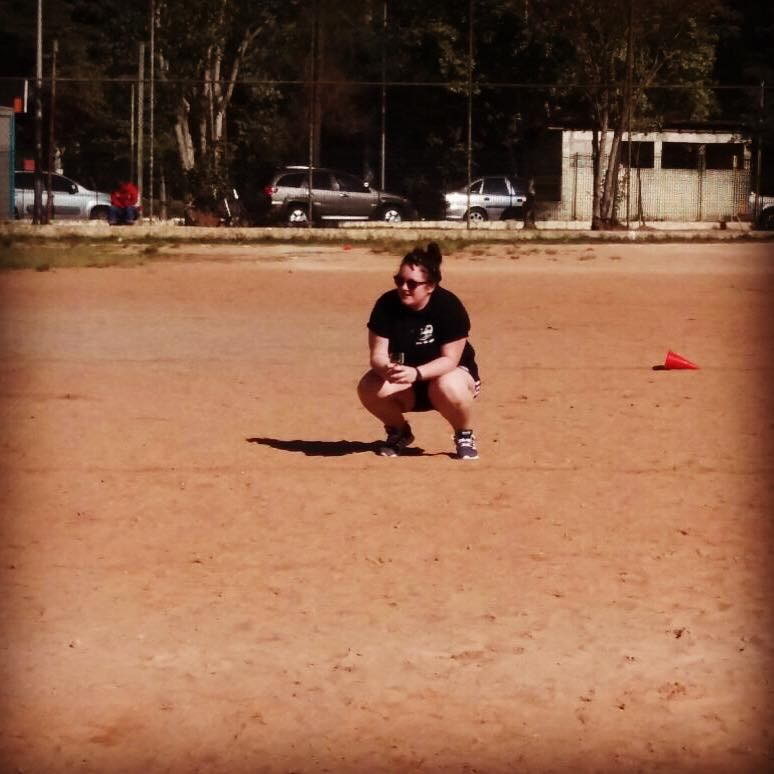 “Brazil was an amazing experience,” she said this week.

“Rugby was quite new to most people there, but there was a buzz around the sevens game especially because it was around the time of the 2016 Olympics.

“It sometimes took time for the players to learn the basics, but they had great speed and natural athletic ability so once they got going there were some really good players there.

“As a coach and as a person it was a brilliant time for me out there and I hope I have brought back things I learnt out there back to the UK.”

Lucy currently works as Scottish Rugby’s women’s and girls development officer in the Borders, is the head coach for Edinburgh Napier Women and has been around Watsonians for the last 18 months or so.

“When I moved to Scotland I came along to Watsonians in the hope of playing and while I haven’t done that yet as I recover from a serious injury, I have fond everyone so welcoming,” she explained.

“Everyone has made me feel at home and it is clear that the club is really growing with a deep pool of players with varying degrees of experience."

“My role at Watsonians will be to help players set goals and learn skills that will see them cause Dave [Flynn] and Scott [Nightingale] a selection headache in the first XV while also keeping things growing as we look to potentially put out a second XV.”

Lucy will be fantastic addition to the coaching set-up and we wish her all the best in these exciting times for the Ladies section.