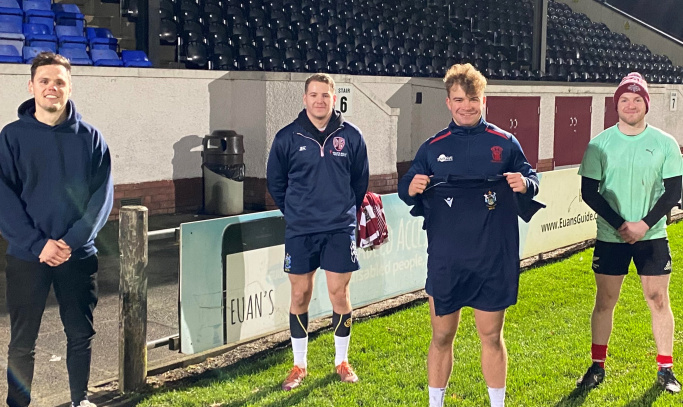 The extended Club XV squad has been working very hard since the summer, so some awards have been handed out...

A number of Club XV awards have been handed out ahead of the festive period.

Last month we told you how head coach Andrew Bell - along with fellow coaches Jason Riley, Luis Arola and Phil Calvert and 1st XV team manager Stan Buchan – were working hard with the Club XV extended squad despite a lack of matches.

Brighter rugby times are, fingers crossed, ahead in 2021, but for now the players deserve to be rewarded for their dedication to training and the spirit they have built up since the summer.

So, here are the award winners: 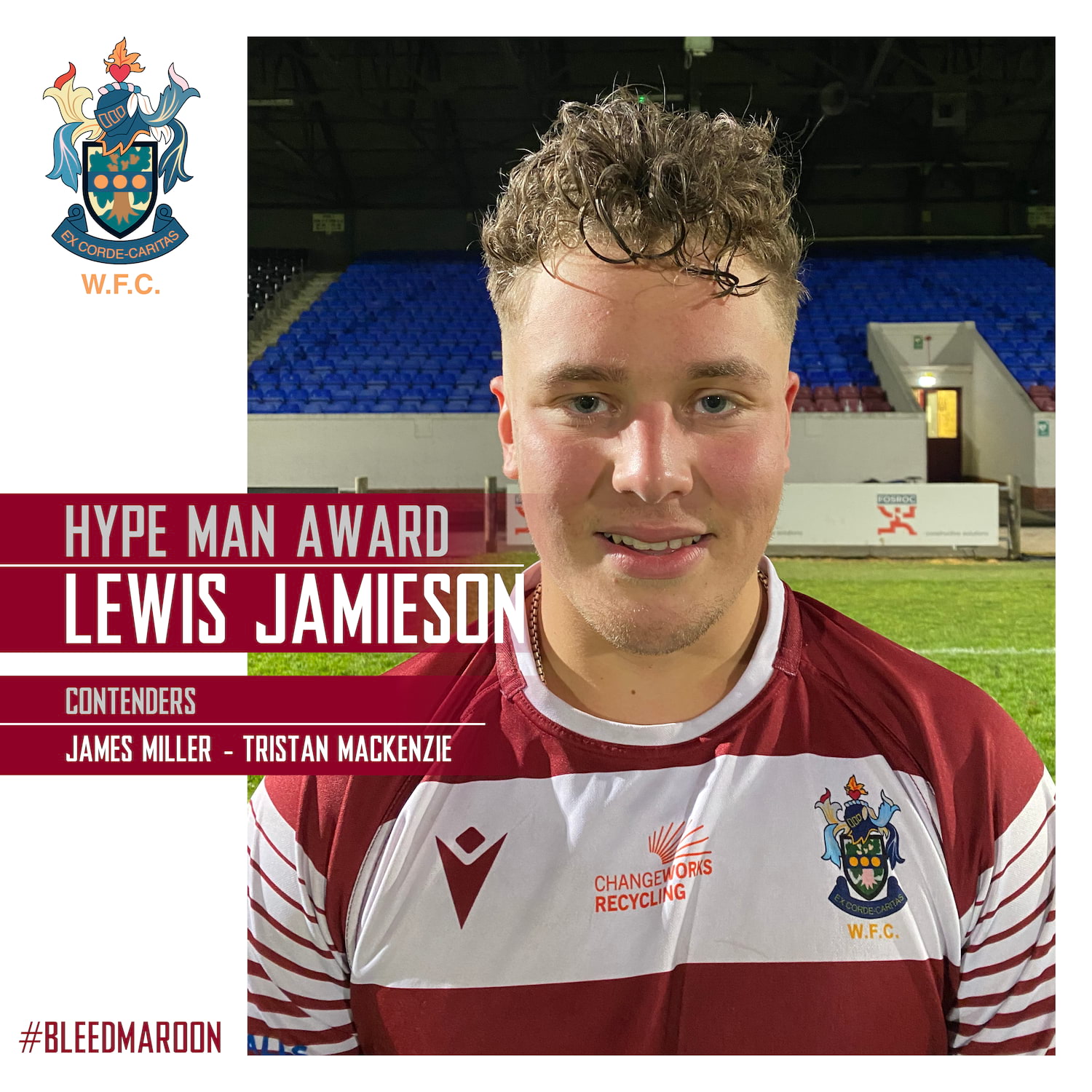 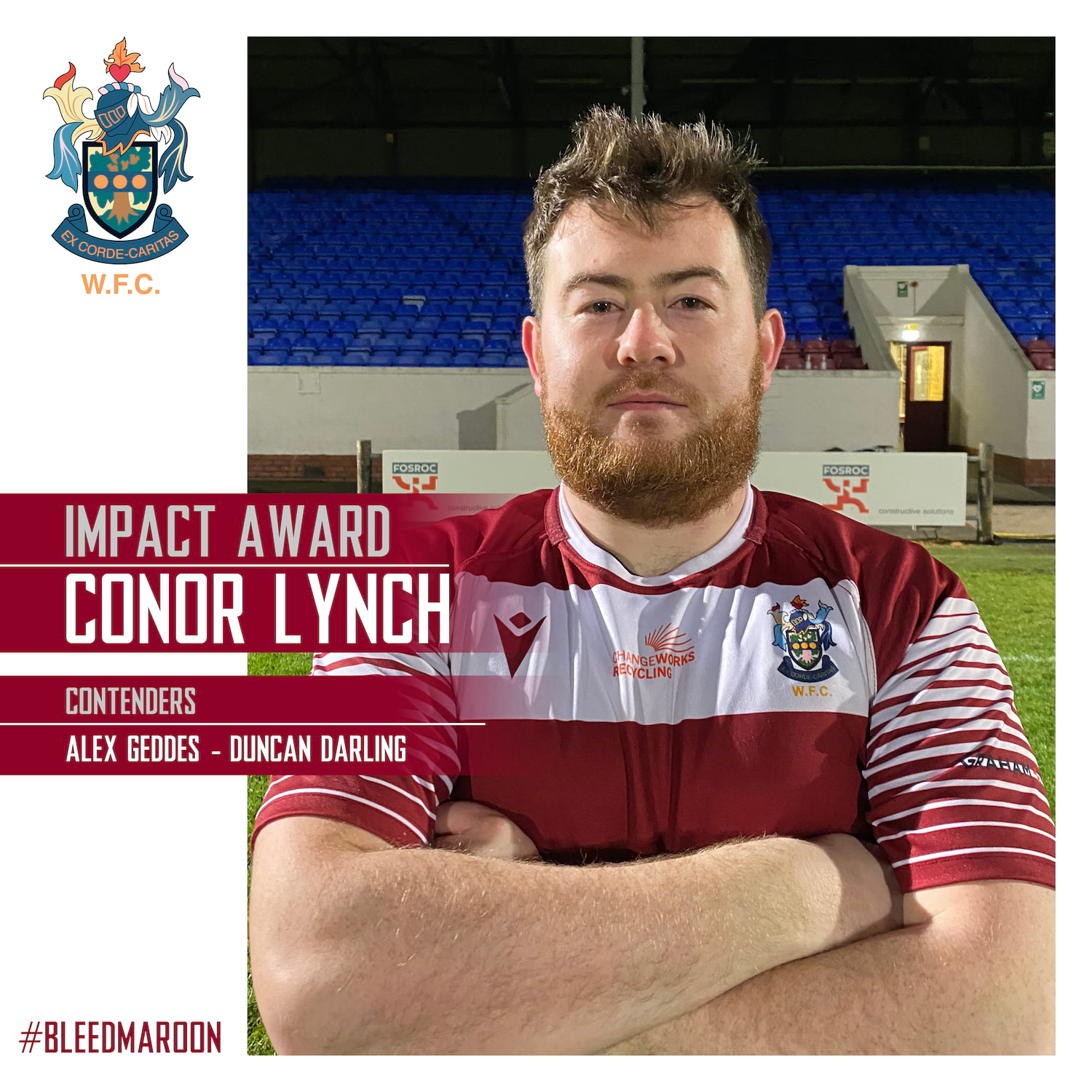 Caritas - full commitment and effort from pre-season to now 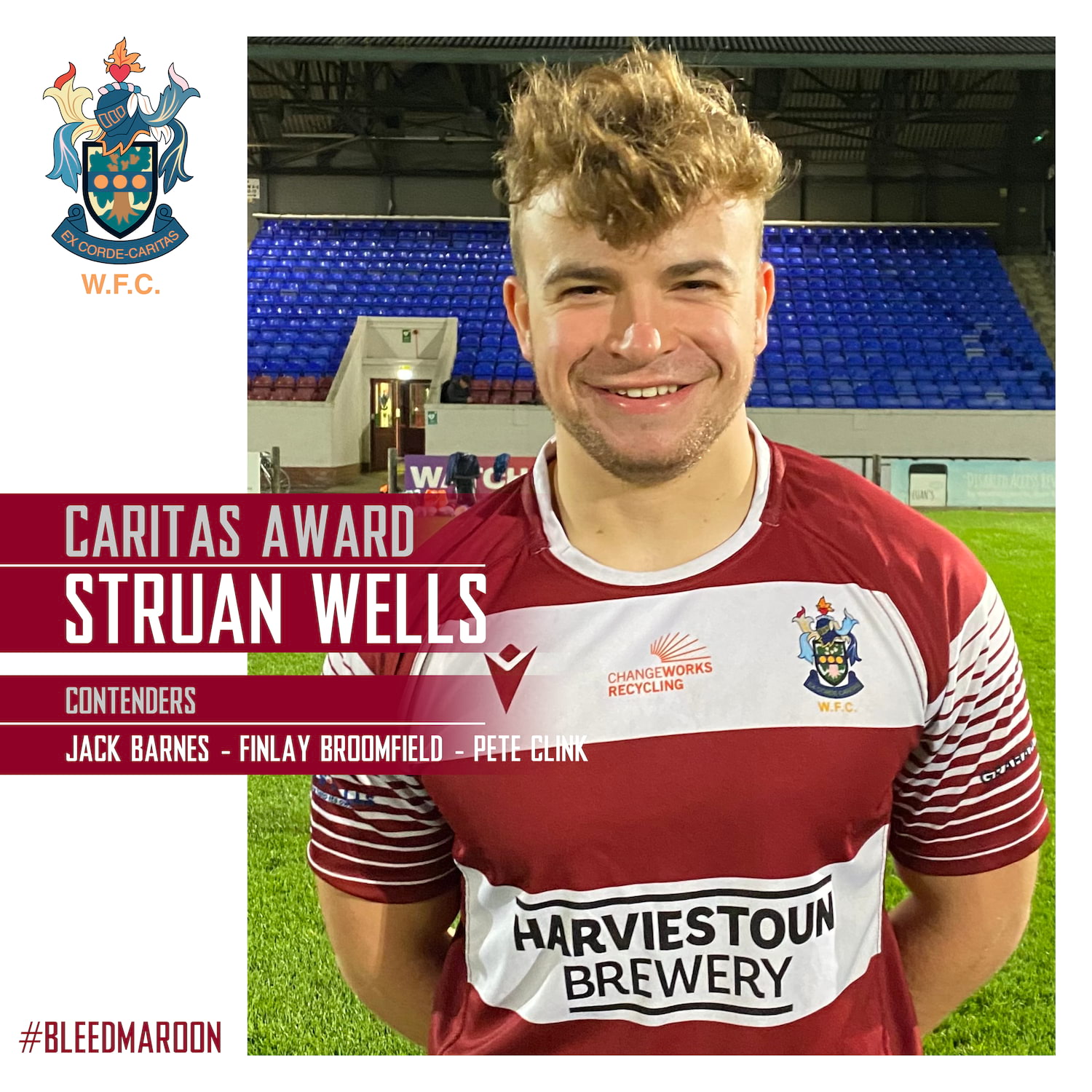 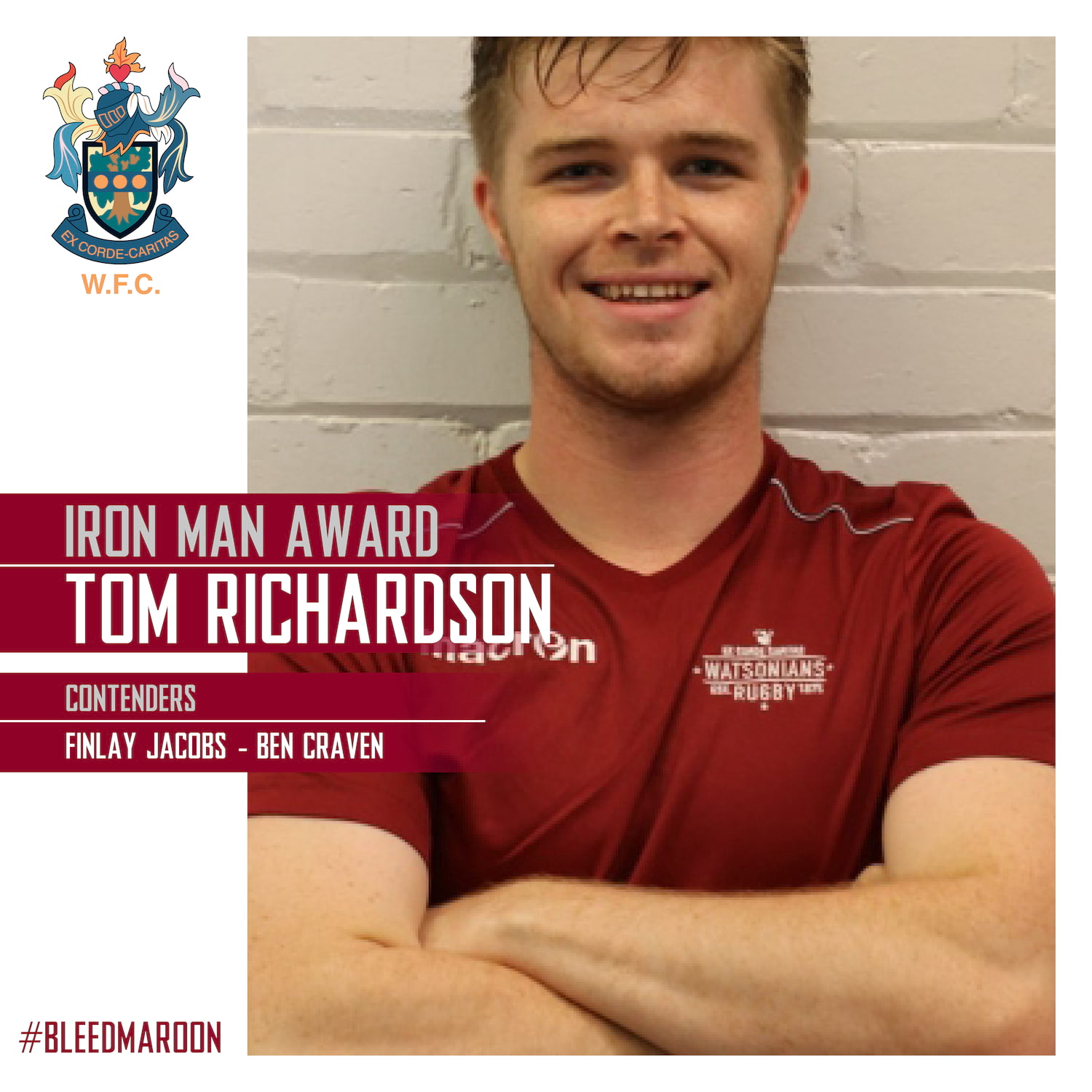 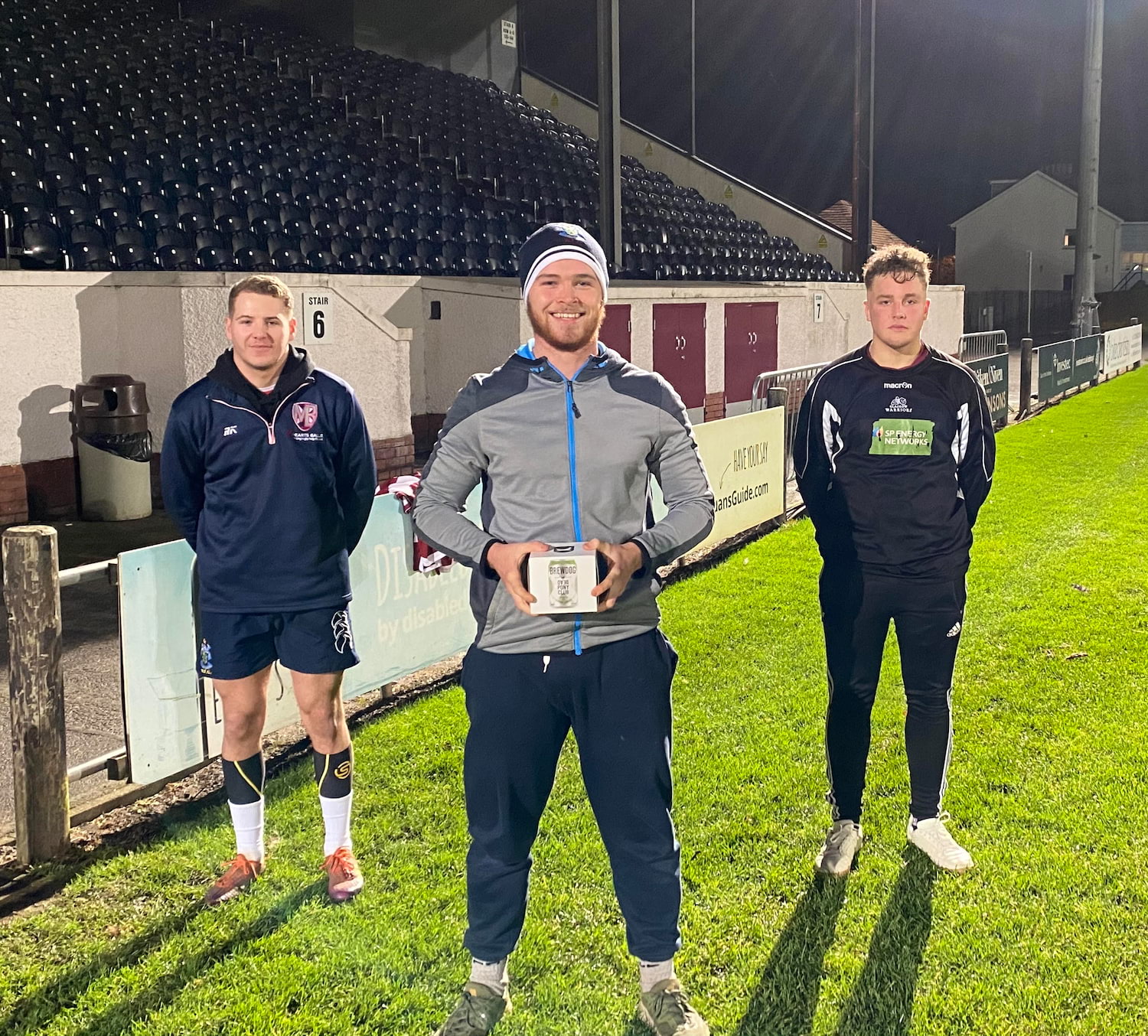 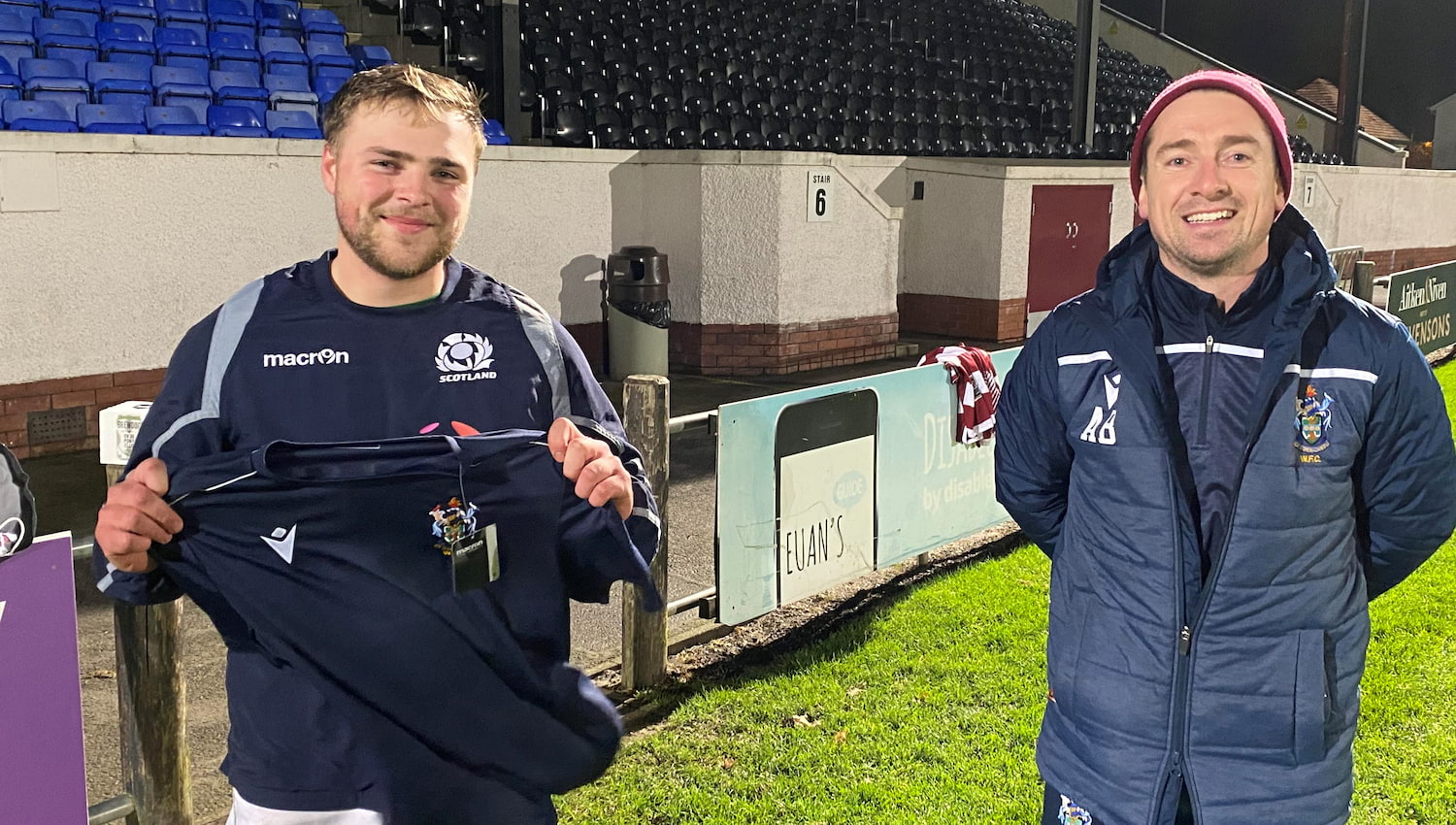 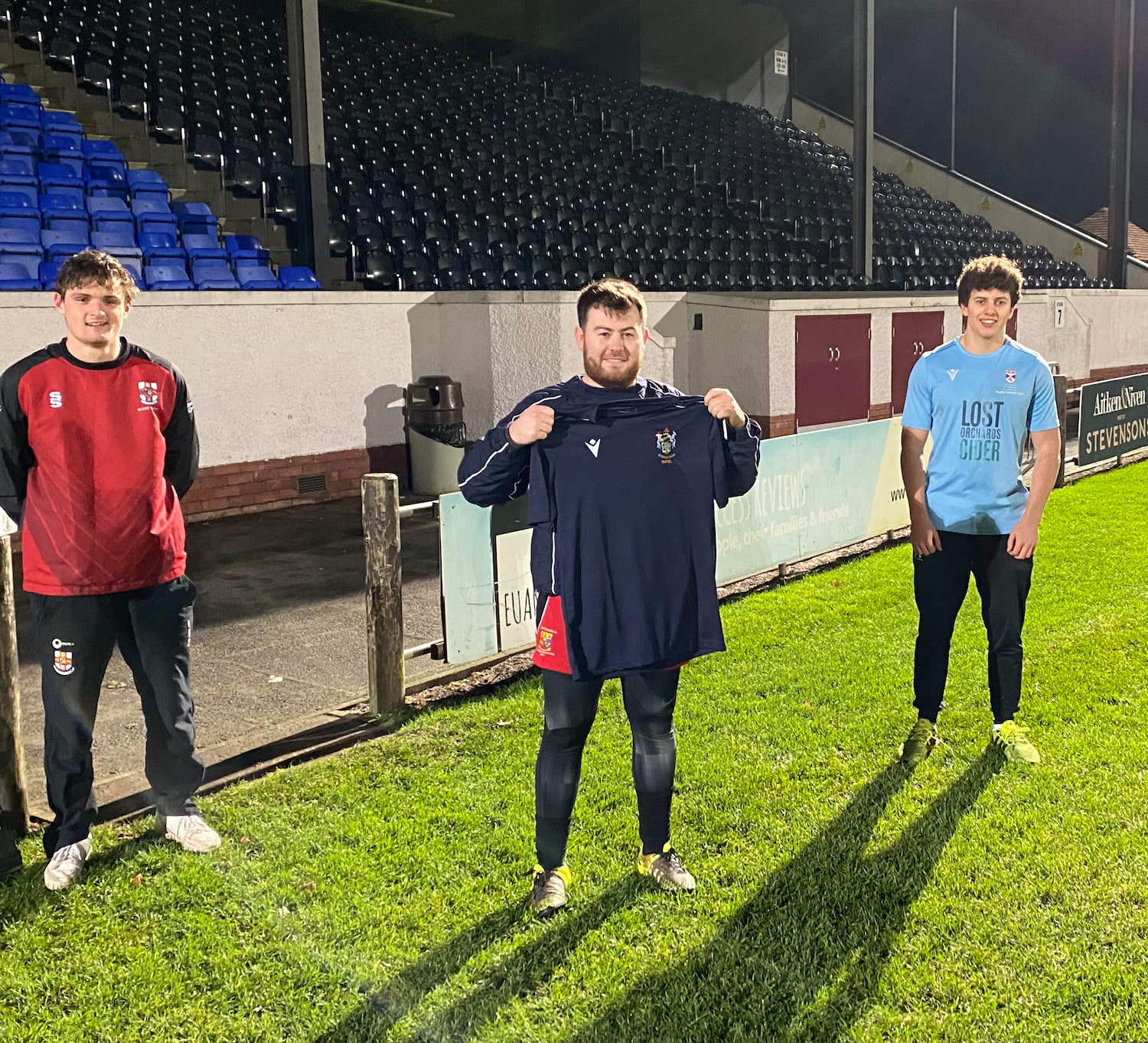 Competitor - Fighting to win everything, even a “collision” in a game of touch 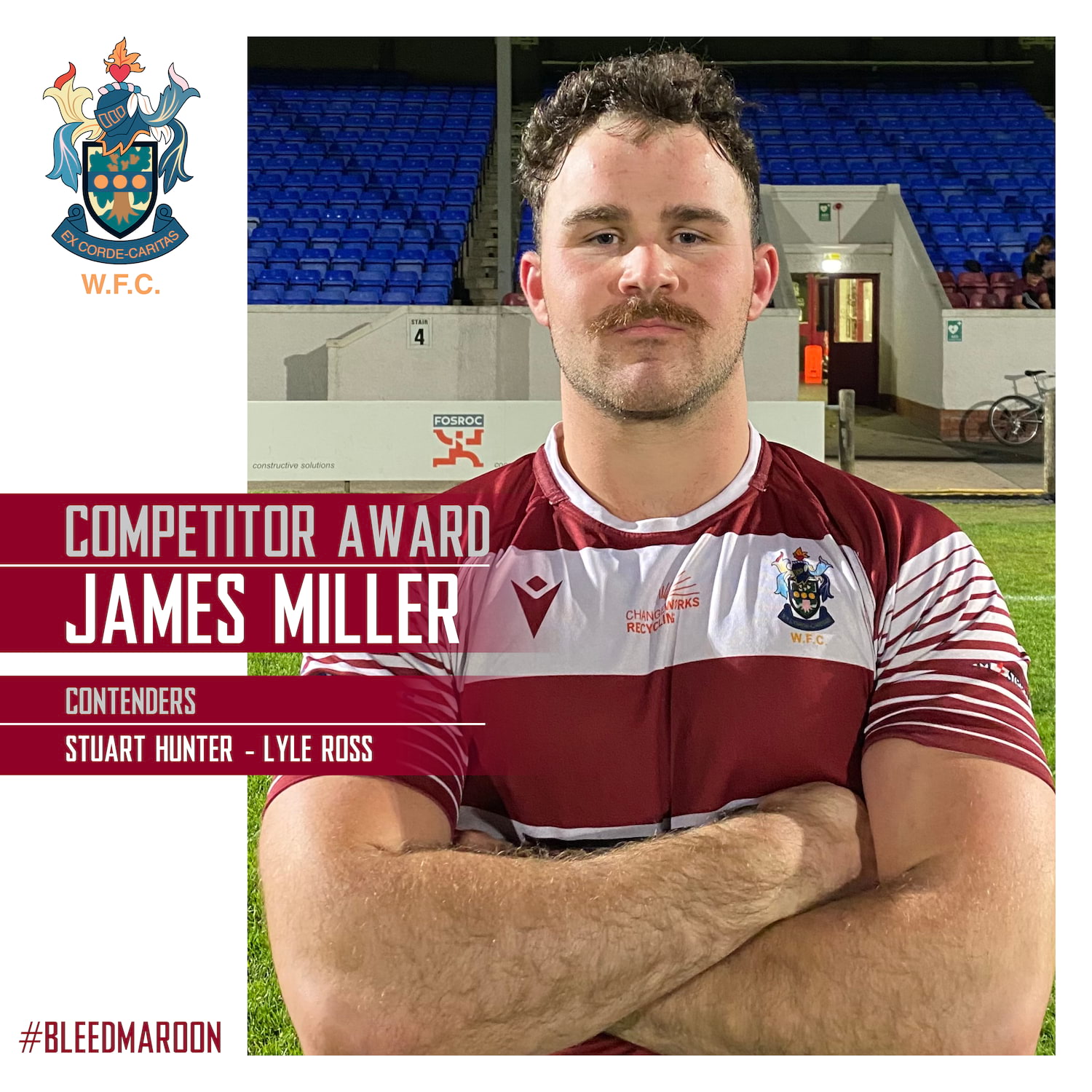 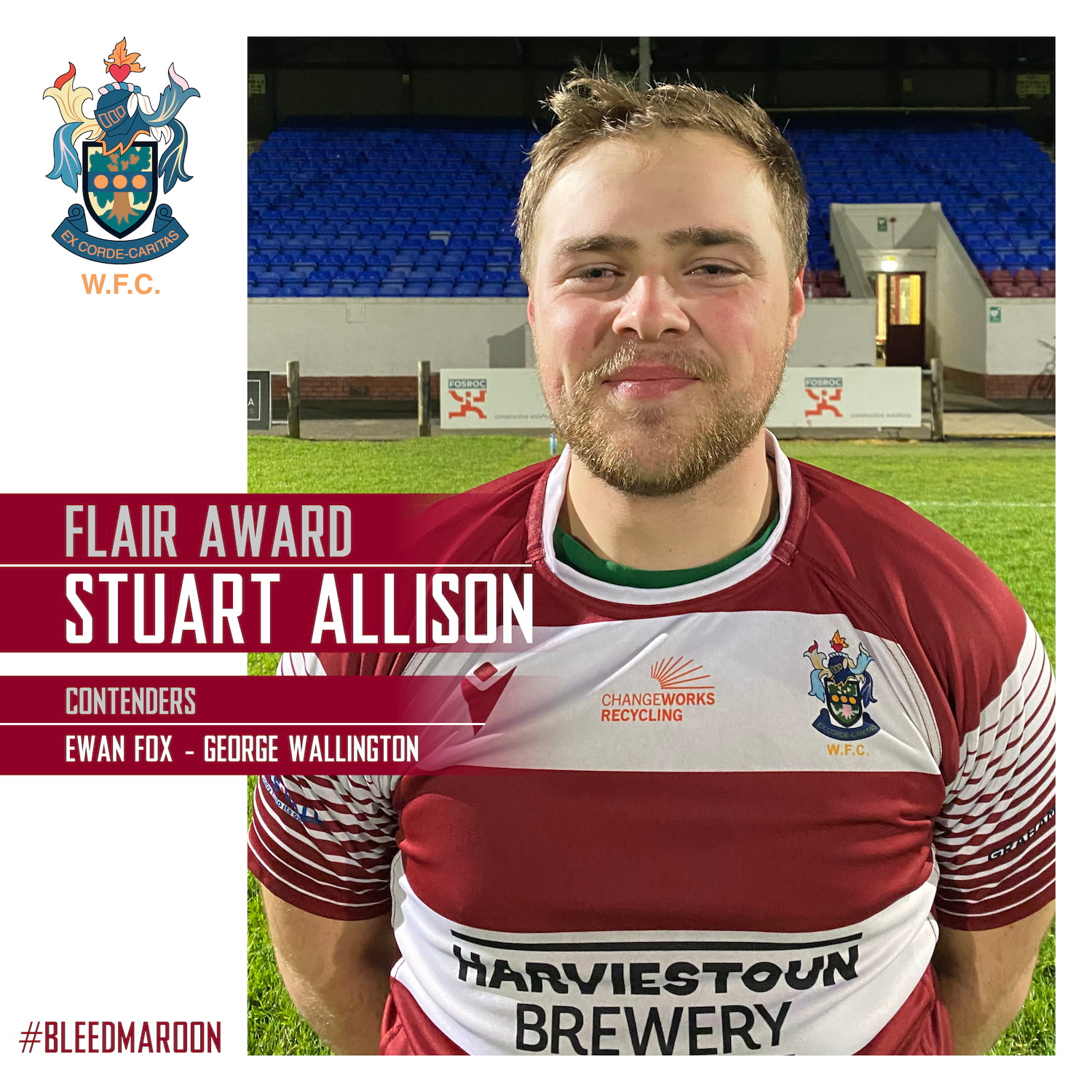 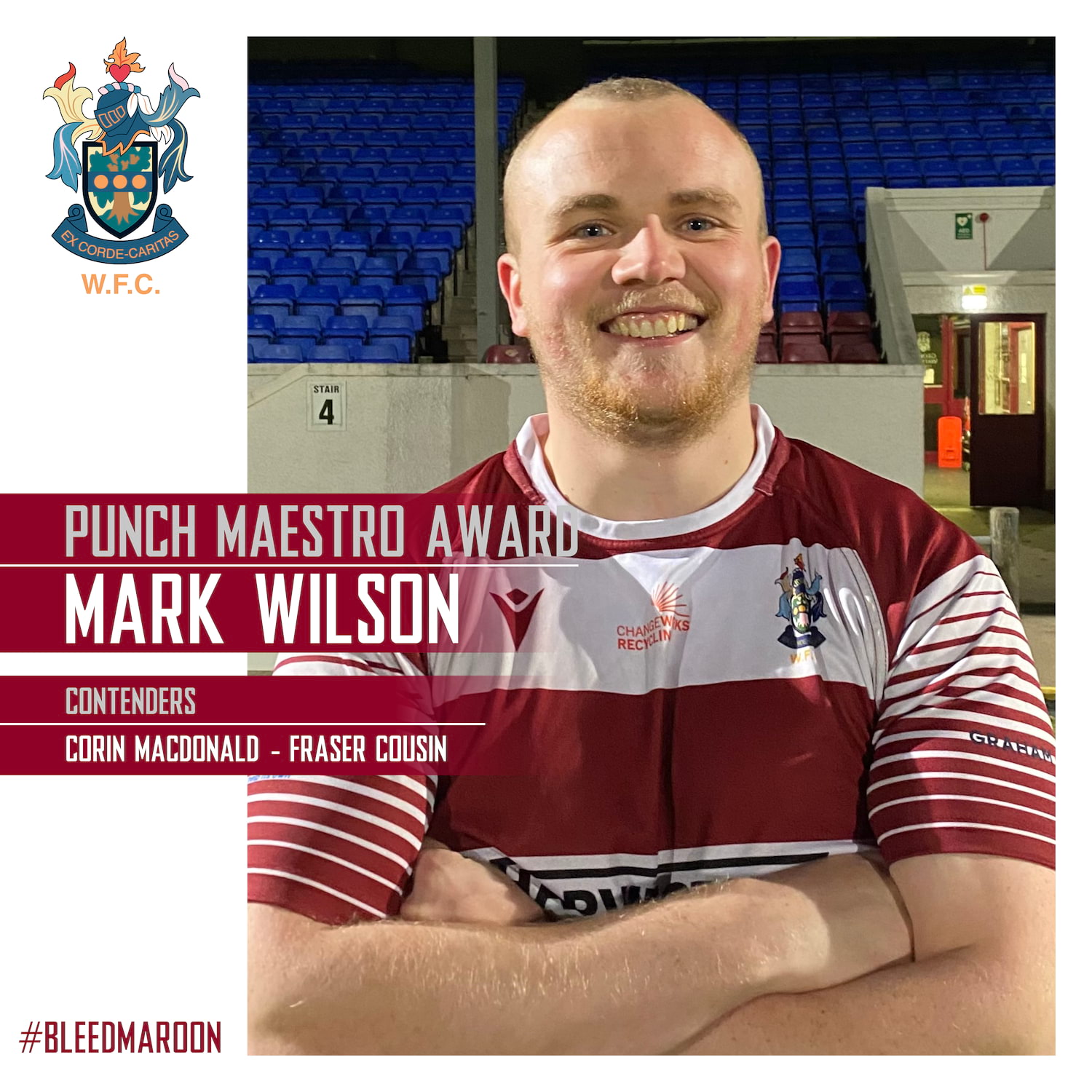 Player’s Trainer - Voted for by the players 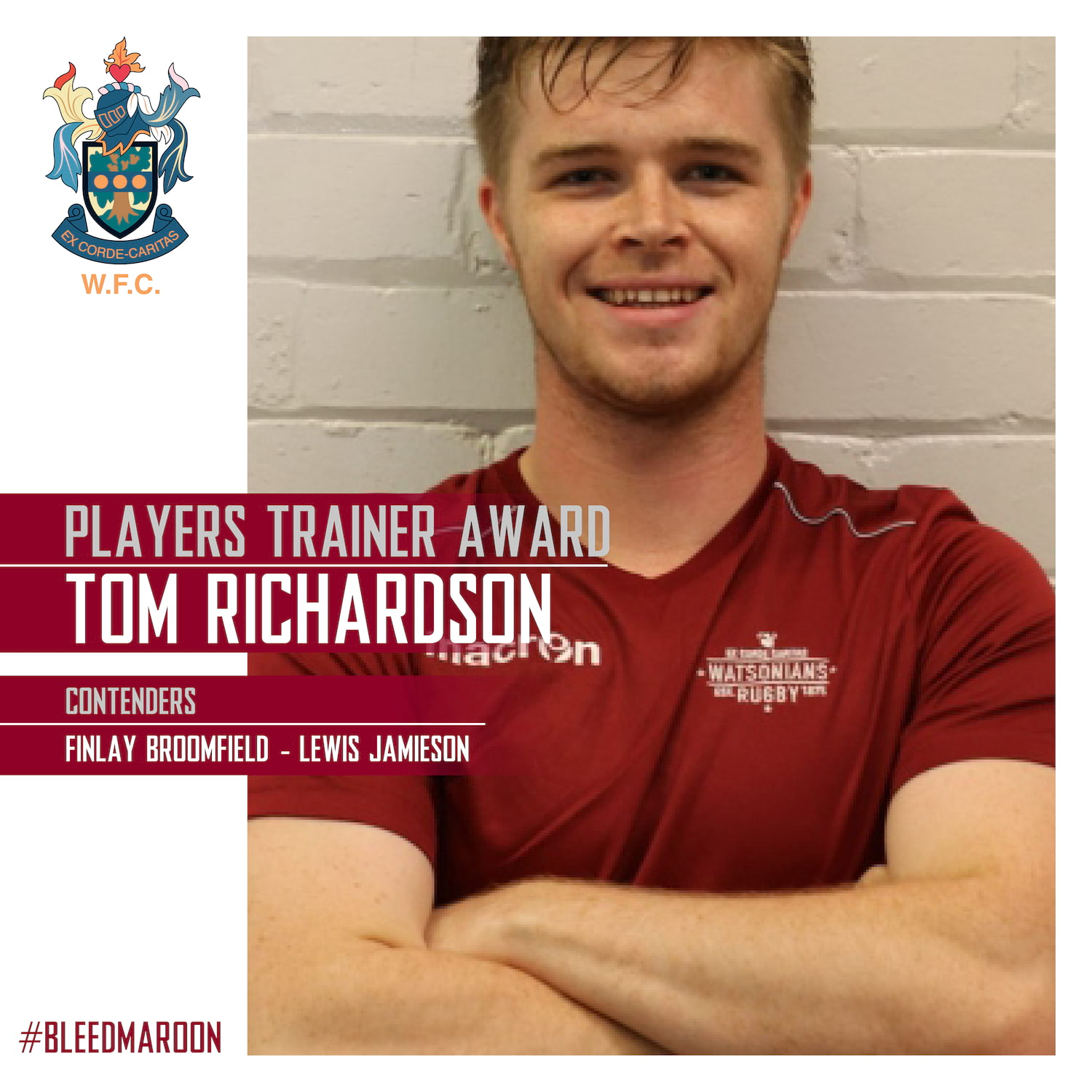 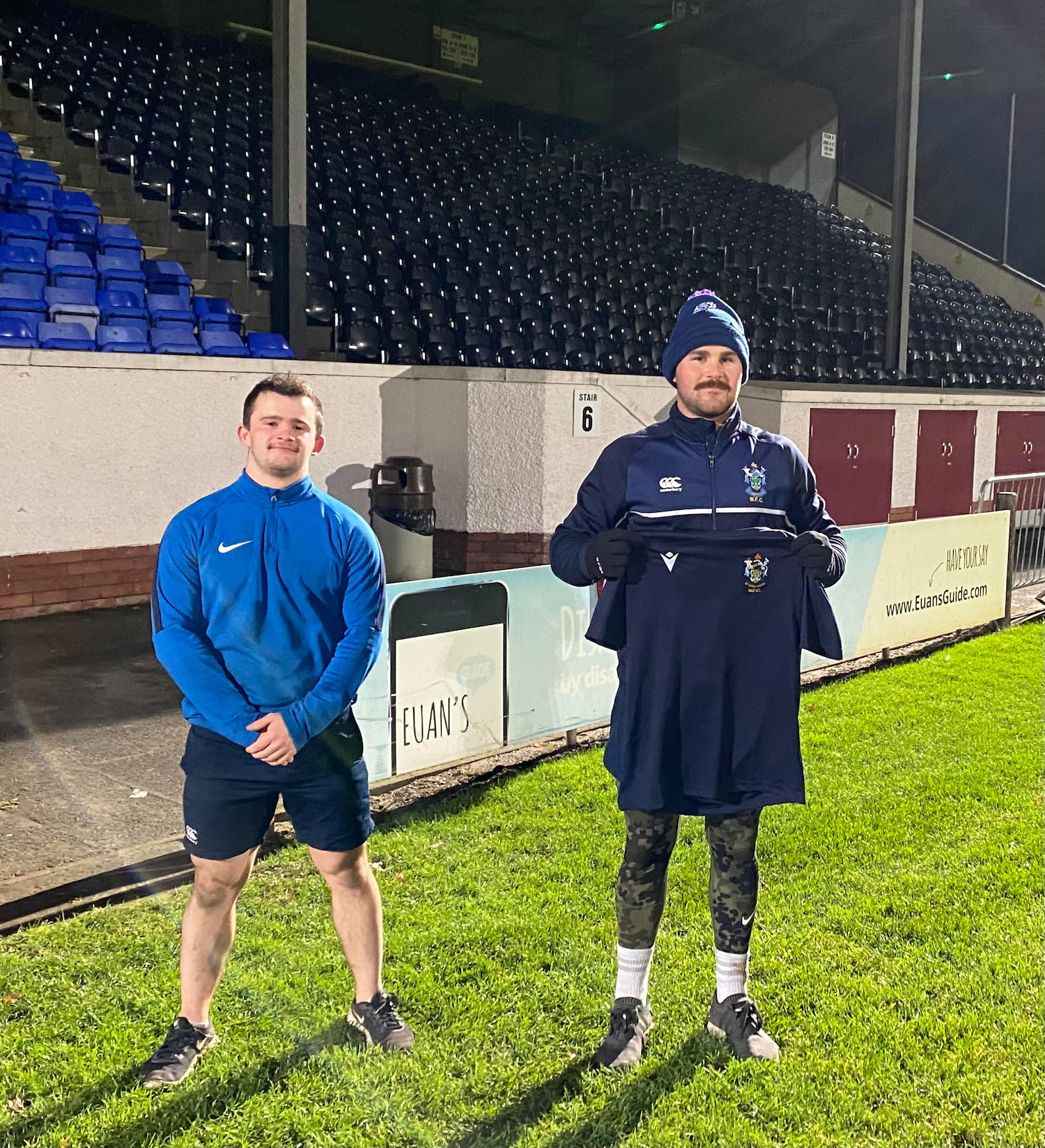 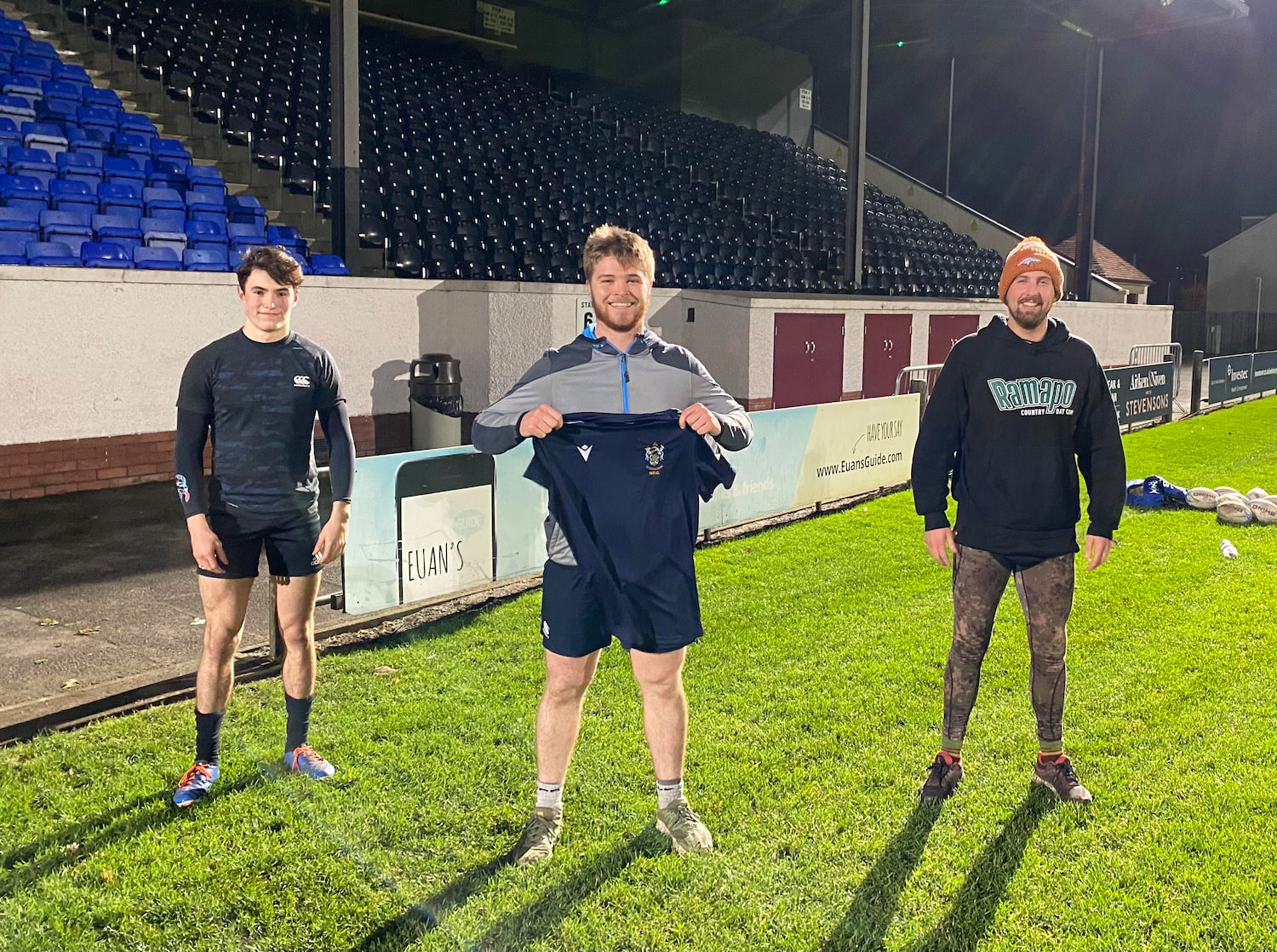