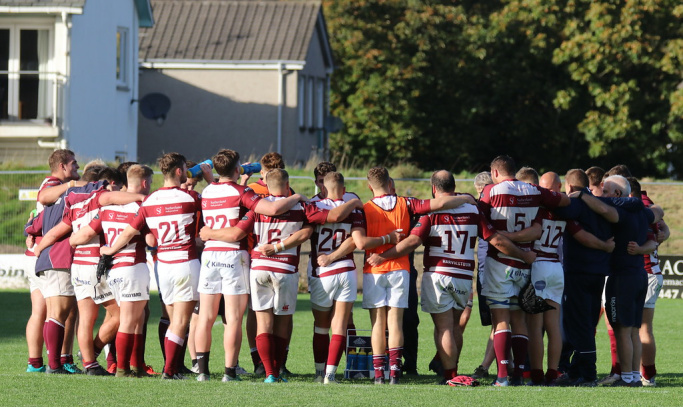 The new season starts in September...

Scottish Rugby has published the club, youth and adult fixtures for the upcoming 2021/22 season.

Earlier this month, Scottish Rugby confirmed that following consultation with clubs and schools, the Scottish Rugby Board approved the recommendation made by the Council for the Tennent’s Leagues (Men’s and Women’s) along with the Youth and School Conferences to recommence in September 2021.

The Club 1st XV will start their Tennent’s National League Division One campaign at home to Boroughmuir on September 4.

The Women’s XV will start their season in the Tennent’s Premiership away to Heriot’s on September 12.

And the Club 3rd XV begin their campaign in Tennent’s East Regional Reserve League Division Three at home to Edinburgh Northern on September 4.

All fixtures will be added to the website soon, but for now they can be found here 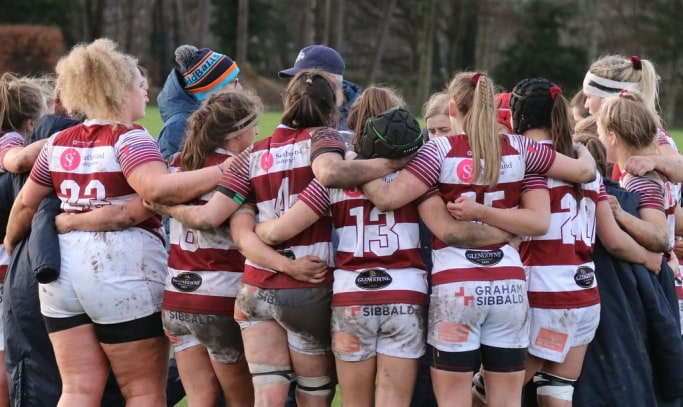 Scottish Rugby’s Director of Rugby Development Sheila Begbie said: “I’m so pleased we are able to confirm the Youth and Schools and adult fixtures for the upcoming season. We know players, coaches and volunteers have been looking forward to getting back to the sport they love and now it is at last in sight.

“It has been an exciting few months seeing the domestic game come back to life as training and friendly fixtures have resumed across the country. To see all this activity met with such enthusiasm from clubs, schools and players has been really heartening.

“Whilst we still need to remain cautious because of the nature of coronavirus, today is a positive step forward towards what we hope will be an enthralling season of rugby.”