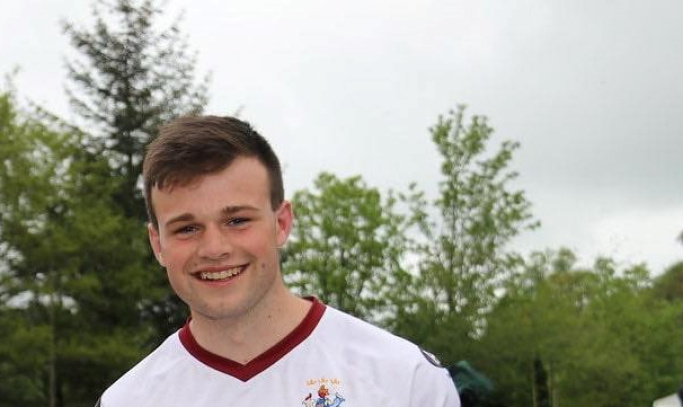 Chris Bell may have only turned 19 during the summer, but he has an intelligent rugby head on young shoulders and was honoured to be named captain of the Club XV for 2019/20.

Last season, while he was still studying at Merchiston Castle School, Borderer Bell played regularly for the WFC second XV and the Kings of the Sevens winning squad and also made his first XV debut away to Melrose.

Later this month Bell will start a degree at Napier University in physical education and health.

He is set to move into halls of residence this Friday and then on Saturday he will be heading to Millbrae with his WFC side as they prepare to take on Ayr in the Tennent’s National League Division One opener.

Last weekend in the Scottish Cup preliminary round the Club XV lost 32-3 at Highland while Ayr edged past Dundee HSFP 18-17.

“We were beaten at Highland, but there were plenty of positives to take from the performance from what is a very new team,” stand-off Bell said.

“Seven guys were making their debuts for the club and the average age in the backline was 19 so there is loads of exciting talent around and plenty to build on.

“In the end it was our lack of discipline that cost us, we went into half-time 10-3 down, but with two men in the sin-bin and that hurt us early in the second half.

“There were a few guys missing who will come back into contention to play this weekend while we trained really well on Tuesday so I am looking forward to seeing how this team grows.

“It may take us a few weeks to get partnerships and such like within the team nailed down, but we are all looking forward to testing ourselves in National League Division One.”

Bell is enjoying working with the coaching team of Bruce Ruthven, Gordon Smith, Conan Sharman and Ali Marsh and added:“There is a great coaching set-up working with the Club XV and I think in the next few weeks we will see real competition for places in the starting XV building up.

“As a back I love working with Bruce Ruthven and Conan Sharman because they have a lot of experience and can definitely help us young boys.

“And when Bruce asked me to be captain ahead of the Highland match I was honoured.

“I will try my best to lead the team with the help of some of the experienced heads around me and I am loving being part of this club.”

The Club XV’s first home match of 2019/20 is on September 14 at Myreside against Dundee HSFP - get down to the pre-match lunch and then support the boys, details here.