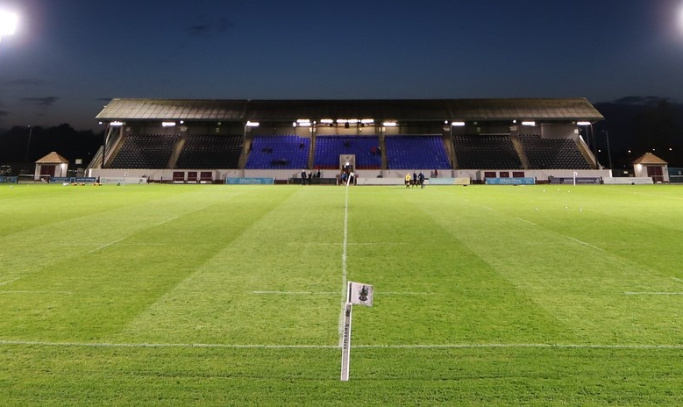 Exciting coaching team for the Club 1XV next season!

WFC are delighted to announce Andrew Bell as the new 1st XV Head Coach ahead of season 2020/21 while Jason Riley has joined the club as an Assistant Coach at that level.

Andrew is no stranger to Myreside having played for the club before and he is looking forward to taking on his new challenge and building on things with a squad who showed promise in Tennent’s National League Division One in 2019/20.

He is also looking forward to working with the Super6 coaching team headed up by Fergus Pringle as well as the coaching units and backroom staff in charge of the 2nd, 3rd and Women’s XVs. I am very excited to be taking up this role with Watsonians.

“I knew all about Watsonians before I moved to Edinburgh because of the great history of the club and when I first headed along to Myreside to play I found everyone very welcoming and there was a really good atmosphere.

“During the last few years I have made a lot of friends at the club and especially enjoyed my Sunday mornings coaching the P2s last season, it is a great honour to be named as Head Coach of the 1st XV.

“I know there are a lot of talented young players at the club who will all want to push for 1st XV selection in 2020/21 and I am looking forward to working with them and helping them fulfil their potential as well as welcoming some new faces to the squad.”

Having grown up in England, Andrew played his rugby for Clifton in Bristol as a teenager before he headed to study at Loughborough University.

The rugby set-up there helped Andrew, a stand-off, come on as a player and he played for the Scottish Exiles at the time.

A return to play for Clifton 1st XV beckoned next and Andrew played over 100 games during that stint, playing a part in the club’s rise to National Two, before he moved to Edinburgh.

Whilst in the capital Andrew, a UKCC Level 3 coach, has had two stints playing for WFC, while he also played for Edinburgh Accies and has been developing his coaching trade over the last few years in both XVs at the University of Edinburgh and the sevens game with the Rex Club Red Kites.

Andrew works within the Business School at Edinburgh University and in the last three seasons he has been in charge of the backs and attack for the university’s men’s performance rugby squad, winning the three Varsity matches he's been involved in.

Jason Riley, a 31-year-old who is originally from Johannesburg in South Africa, has been in Scotland for the last decade and studied sports science at Napier University.

A back-row who has played centre most recently, Jason turned out for Murrayfield Wanderers for one season before spending the last seven years associated with Preston Lodge in East Lothian. 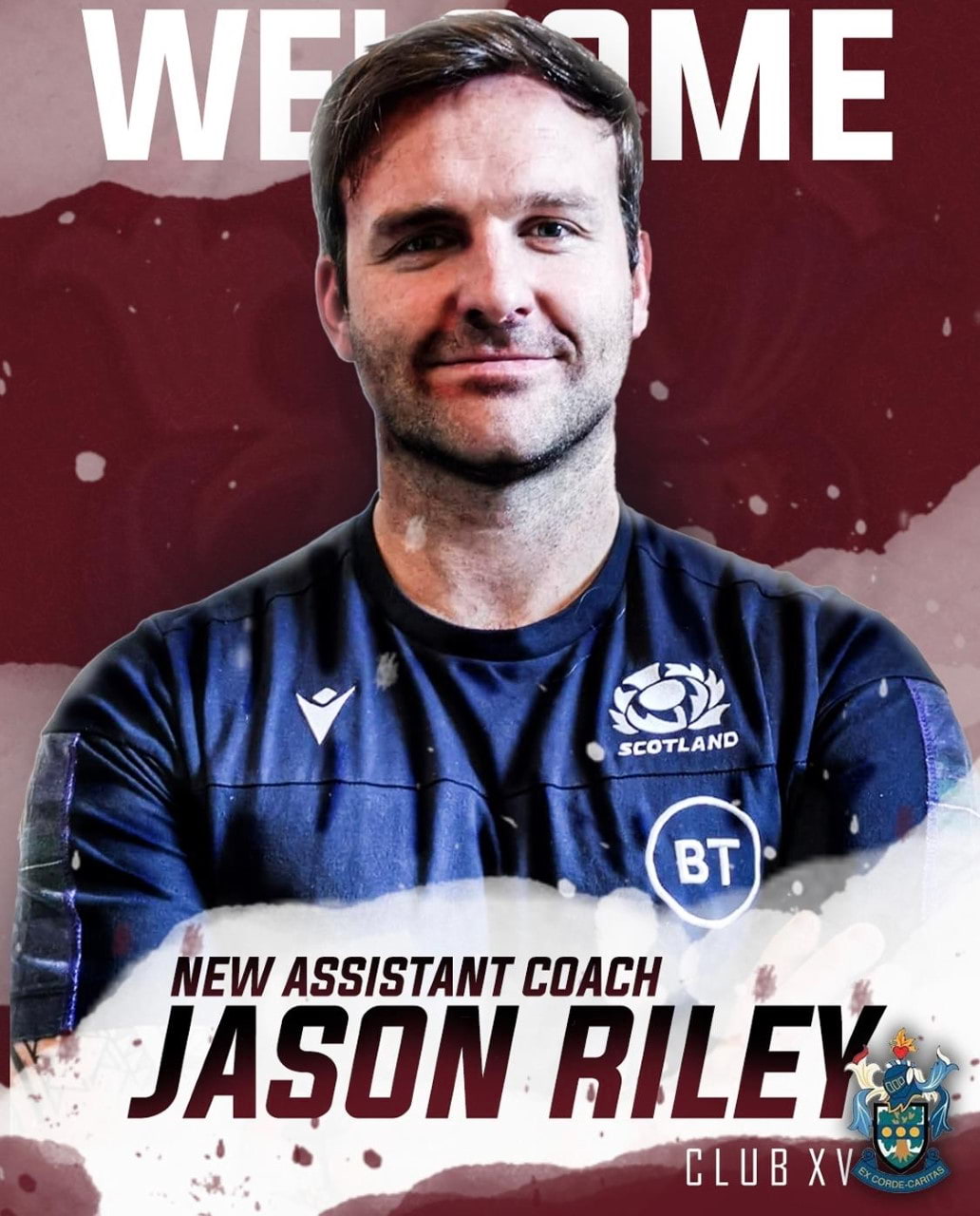 It will be a great challenge for me

As well as being a key player for them he also cut his coaching teeth there and spent time as the club’s Development Officer. Jason is a UKCC Level 3 qualified coach.

Now he is East Lothian’s Development Officer for rugby and also works with some of the best young players in the region, Edinburgh and the Borders with his age-grade coaching hat on.

“I know Fergus Pringle, the Super6 Head Coach well, and have followed Watsonians progress over the last year or so in what is an exciting time for the club at all levels,” he said.

“Going forward I am keen to progress with my coaching and I think being at Myreside, alongside Andrew at 1st XV level is the place to do just that - it will be a great challenge for me.

“I know a number of the players already and I cannot wait until we can safely get out on the training pitch as a full squad in the near future.”

While a return to rugby date is yet to be finalised, Andrew and Jason are already making plans for when that does happen and everyone at the club would like to wish them well in their new roles.

Chris Hunter, Director of Rugby at Myreside, is delighted with the appointments;

"The club carried out a full recruitment process and we had some very strong candidates. We felt that the combination of Andy and Jason would work extremely well and we are excited to have two ambitious coaches who can bring a varied skill set to hep the development of our squad in a fun environment.

Andy is no stranger to Myreside having previously played and coached, whilst Jason is experienced in club rugby land having been involved with Preston Lodge.

We have a young squad who have gained valuable game time in National 1 last season. We will retain a large number of these guys, whilst we have already added to the squad with some 'older heads' who will provide some invaluable experience.

Like all clubs, we are desperate to get back out onto the field when safe to do so."

Keep up to date with all our news by signing up to our Weekly Newsletter here!

Find us on Social Media by clicking below!