Bonus point win on the road for Women's XV 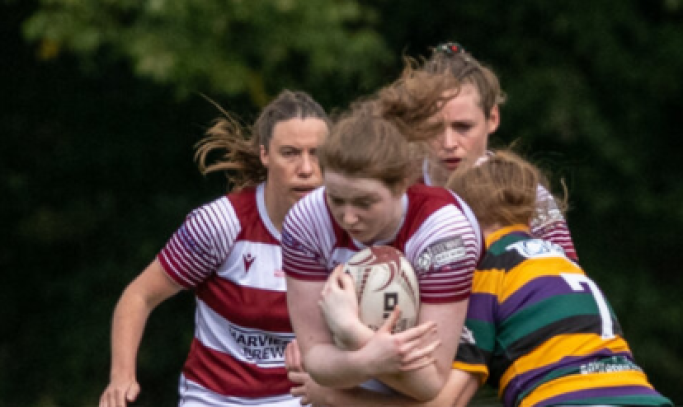 A positive result away from home at Cartha...

The Women's XV made it two wins from three in the Tennent's Premiership on Sunday with a 27-10 bonus point triumph at Cartha Queens Park.

In week one the team had won at Heriot's with a bonus point before a 17-0 home defeat to Corstorphine Cougars in week two.

However, they got back to winning ways at Dumbreck with tries from Captain Bryony Nelson (2), Jaimee Relph, Ailie Tucker and Laura Wilkie and one conversion by Nicola Nightingale.

Assistant Coach Scott Nightingale said: "The first half performance was much improved from last week, the team showed great intensity in defence and some slick handling in attack to be 20 points up at half-time. The second half was 'stop-start' due to injuries for both teams, but it was a good win."

Player of the Match voted by Watsonians was Sarah Donnelly and voted by Cartha was Rowann Sinclair.

The Women's XV play Hillhead/Jordanhill next at Myreside this coming Sunday at 2pm, get along and cheer them on if you can 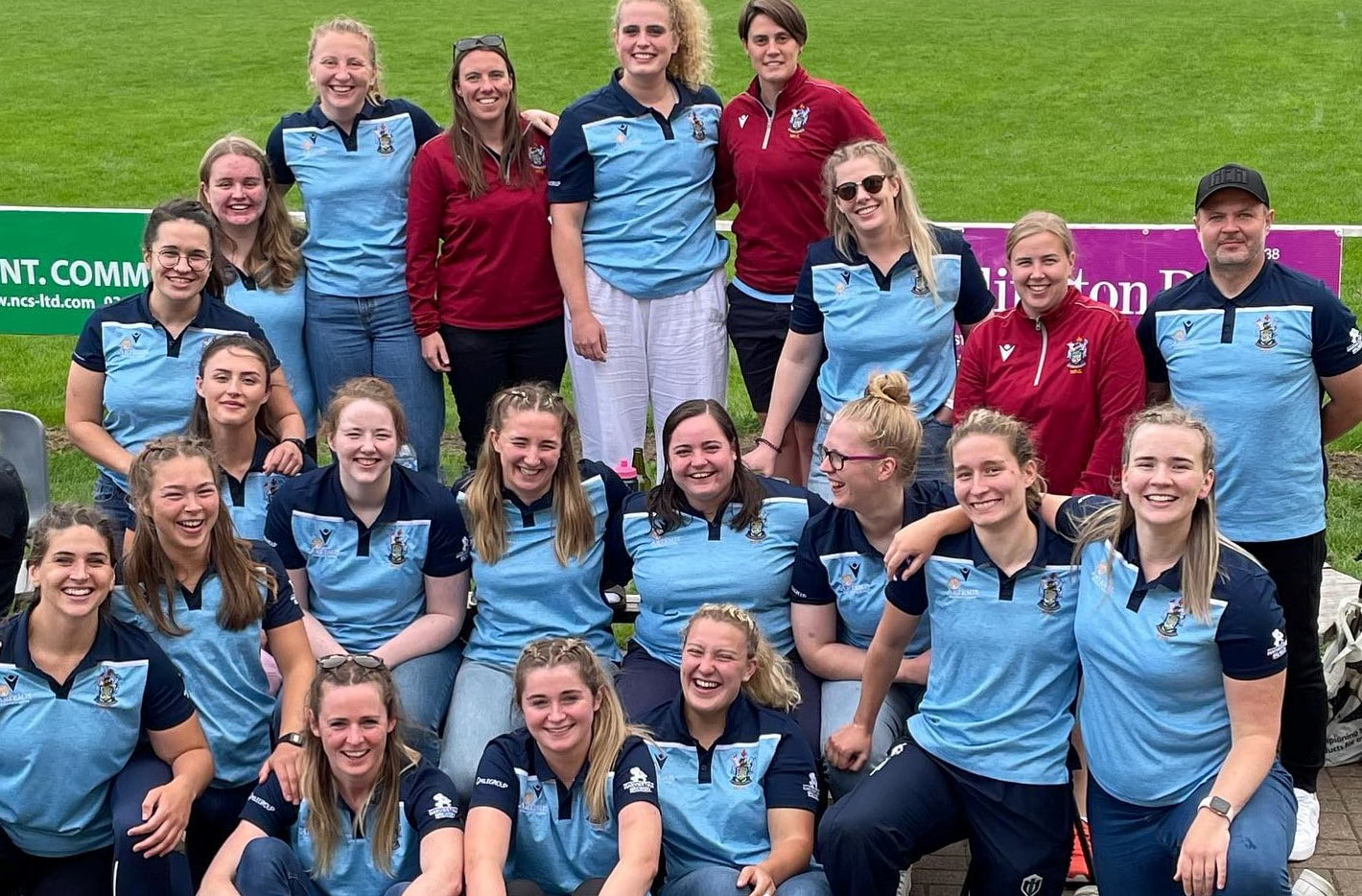