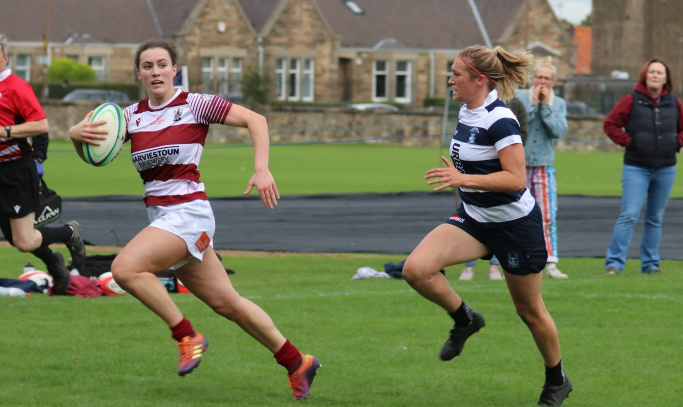 The Women's XV battled hard at Goldenacre on Sunday to edge past Heriot's Blues and get a four try bonus point win on the board on the first weekend of Tennent's Premiership 2021/22 action.

Fran McGhie, skipper Bryony Nelson, Sarah Jones and Erin Smith scored the tries for the visitors with Nicola Halfpenny kicking a conversion and a penalty.

Head Coach Freddie Main said: "I’m really proud of the whole squad who played really well in parts of the game and know the areas that require improvement; they found a way to win in what was quite a dogged battle.

"Rachel Law put in a commanding performance and Sarah Jones set the example through her willingness to repeatedly get up and defend. We will learn from this and kick on this week as we prepare for Cougars."

The one downside of the afternoon was a knee injury sustained by Emily Cotterill which saw the game stopped for a spell. Everyone at Myreside wishes 'Badger' all the best in her recovery.

The team are next in action this coming Sunday, September 19 - get down and watch them play Corstorphine Cougars at 2pm if you are around 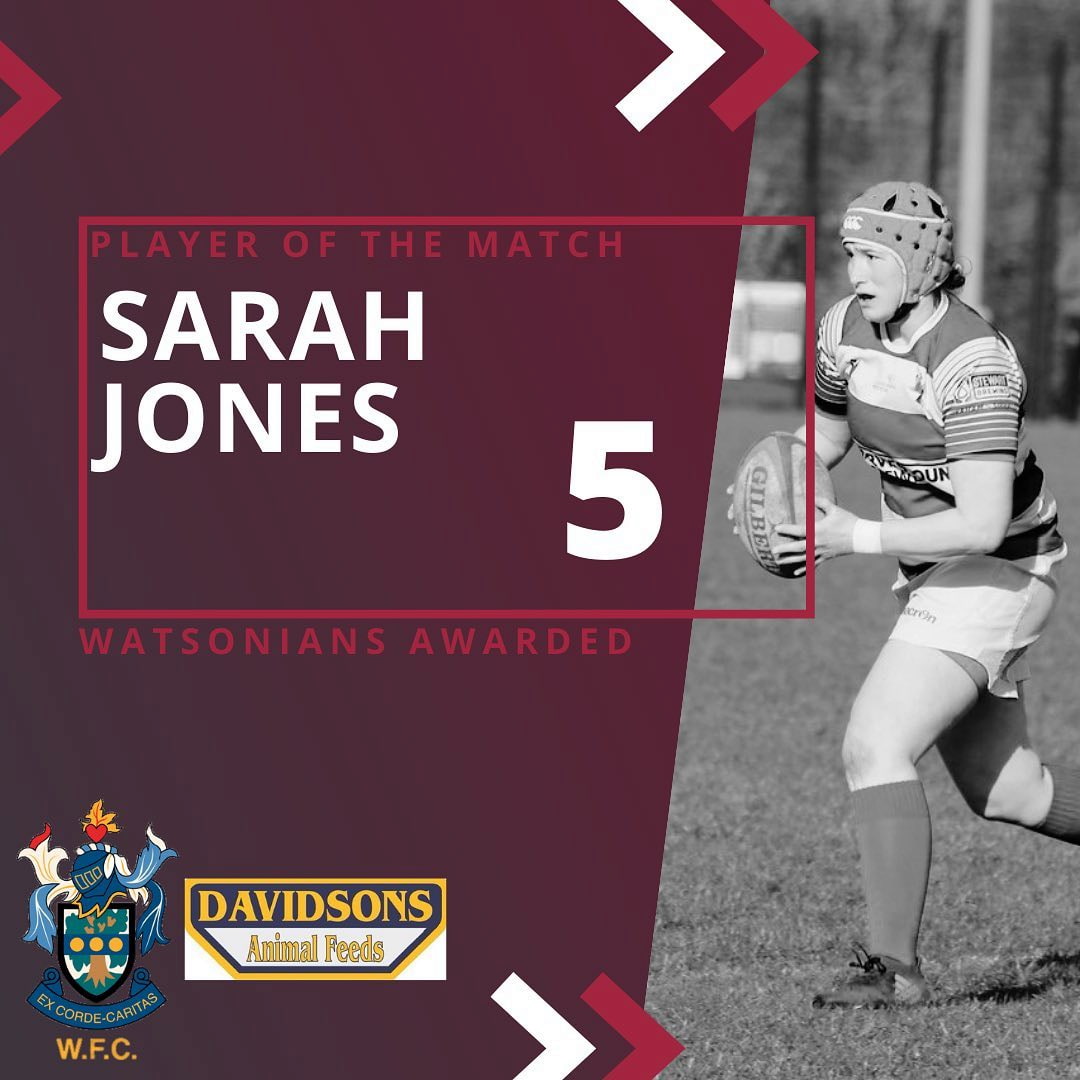 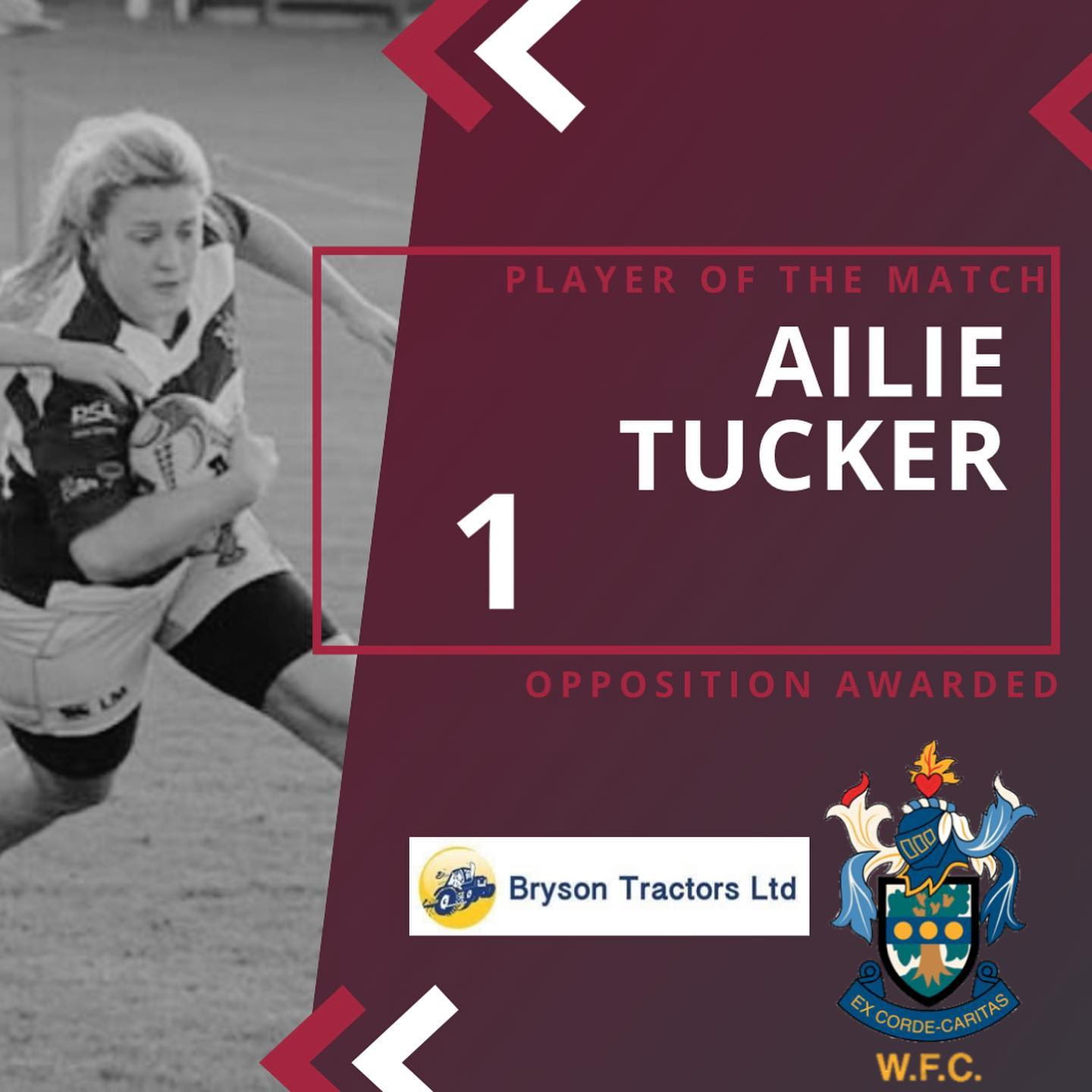