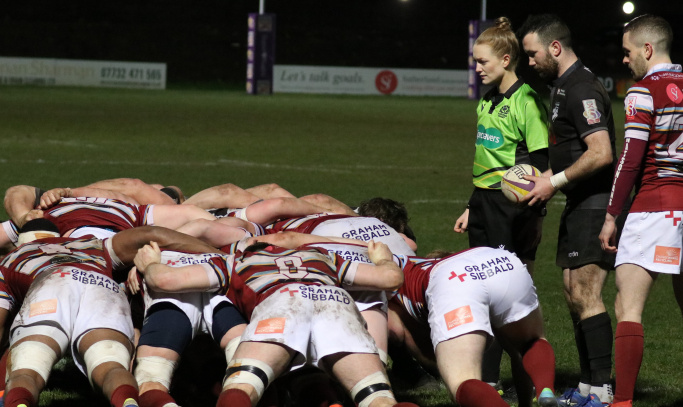 Event due to be played between Scottish and Welsh clubs cancelled...

Scottish Rugby and the Welsh Rugby Union has today [March 20] announced the cancellation of the 2020 Cross-Border competition between Scottish and Welsh club teams, due to the current restrictions and health advice around Coronavirus (Covid-19).

All 12 teams were to play three home fixtures and three away fixtures over a consecutive six-week period in what would have been the first edition of this new club competition.

Scottish Rugby and the Welsh Rugby Union are committed to the competition moving forward, with discussions between both unions looking ahead to next season.

FOSROC Super6 tournament director Stephen Gemmell said: “In light of the recent Covid-19 outbreak it was only appropriate that we made this decision as the health and safety of all those involved is our primary concern. The ability to deliver this competition in the time frame allocated to it was clearly compromised.

“Scottish Rugby wishes to thank all the participating clubs and their supporters for their understanding around this decision.”