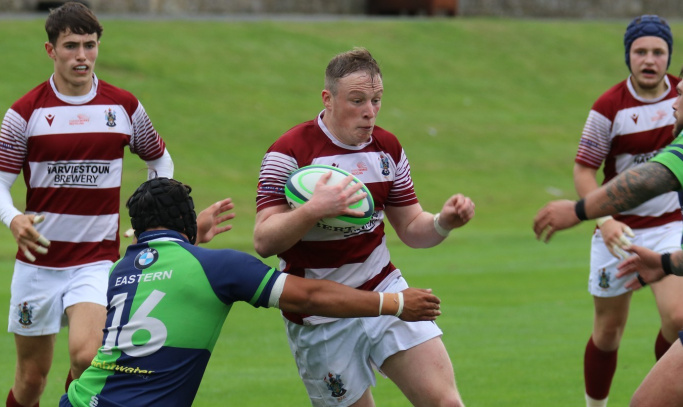 The 1st XV battled back from 21-7 down to Boroughmuir at half-time in their Tennent's National League Division One season opener, but were just edged out 31-28 at Myreside on Saturday.

The way the new-look team battled back after the interval to grab two bonus points - one for four tries and one for being within seven points of the victors - definitely gave the coaching staff and the players plenty of positives to build on ahead of the coming weeks.

Tries for the men in maroon and white came from Fraser Cousin, Connor MacLeod, Jason Riley and skipper Stuart Allison and all were converted by Lewis Jamieson.

Head Coach Andrew Bell said: "Firstly, on behalf of WFC, I want to wish a speedy recovery to the Boroughmuir player who was injured with a few minutes to play, it’s a shame for the game to finish like that especially when it was still all to play for but player safety is paramount and it was the best option to call the game early.

"We didn’t retain possession well enough in the first half and that resulted in us forcing things more than we normally would so we didn’t really ever get into implementing our attacking game plan.

"Second half was a lot better, we looked after the ball well and raised the tempo, as a result we started to get into a much more effective shape and were difficult to defend.

"Fair play to Boroughmuir, their goal line and scramble defence was very good and they did well to keep us out on a number of occasions.

"The players have already identified a numbers of areas they want to sharpen up, we’ll work hard this week and look to build on today’s performance.”

Main image of Fraser Cousin on the charge by Graham Gaw more here, other image of the Head Coach with Player of the Match Andrew Steven

The 1st XV's next game in Tennent's National League Division One is away to Dundee Rugby on Saturday, September 11 at 3pm 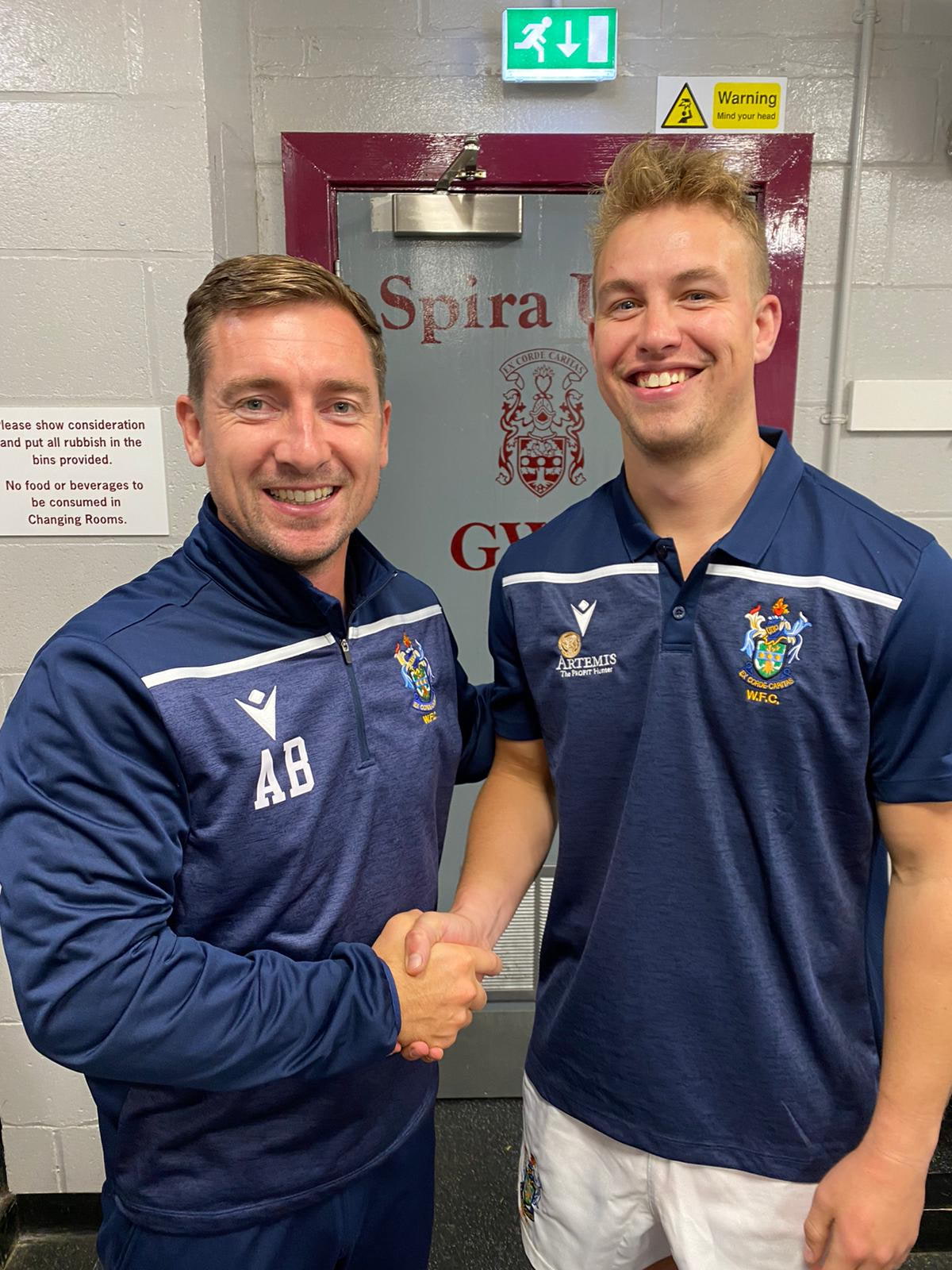 1st XV win ahead of two home games in December