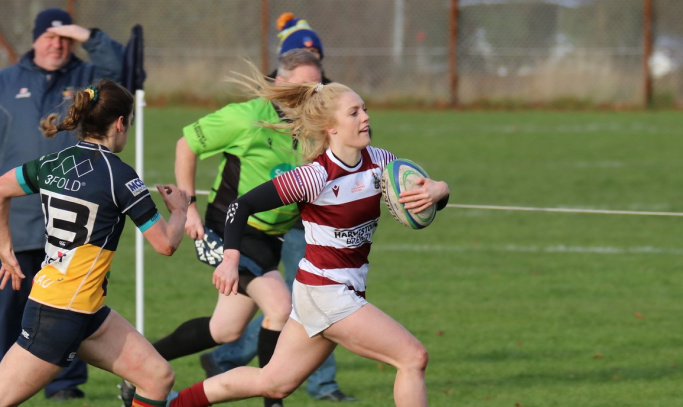 A big weekend for current Watsonians players and ex-players with Scotland...

With current Women's XV players Megan Gaffney, Hannah Smith, Molly Wright and Panashe Muzambe named today (Friday) in the Scotland Women's 23 to play Ireland in the Six Nations opener on Sunday - along with ex-'Sonian Lana Skeldon - it means there are an amazing 16 players with Watsonians connections representing their country this weekend!

There are five current Super6 players in the Scotland under-20 23 to take on Ireland this evening, Kieran Wiatt, Connor Boyle, Roan Frostwick and Matthew Currie starting with Rory Jackson on the bench. Rufus McLean, who played for the club last year, is on the bench too.

Three ex-'Sonians - Fraser Brown, Adam Hastings and Stuart McInally - are in the Scotland squad to face Ireland on Saturday while fellow former Myresiders Ally Miller and Max McFarland are with Scotland Sevens in Australia on the World Series circuit.

Well done to all! 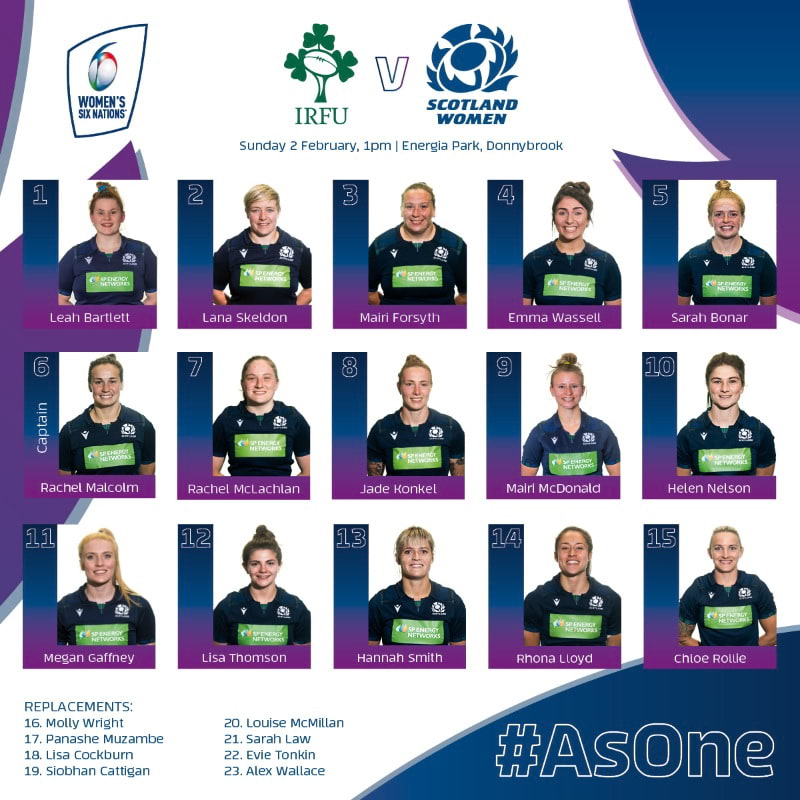