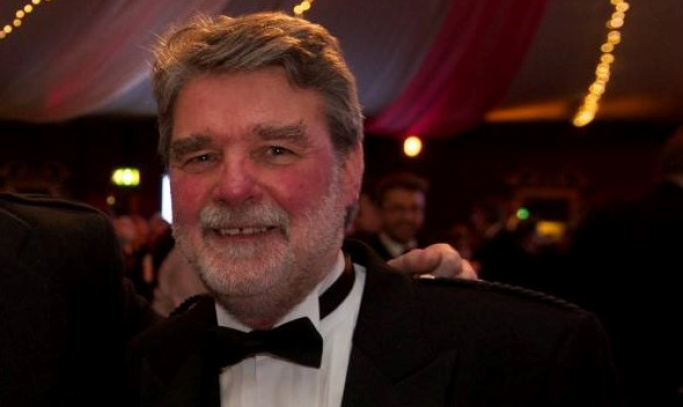 We catch up with fixtures and referees secretary Brian Urquhart...

Over the last two decades Brian Urquhart has become a very familiar - and friendly - face at Myreside.

Brian has been a member of the WFC committee for over a decade now and is currently fixtures and referees secretary while in ‘normal’ times he can often be found manning the gate at games on the stand pitch, cheering on the club’s sides at all levels, enjoying a post-match pint in the clubhouse and doing lots of other voluntary jobs to keep things ticking over.

So, how did Brian, now 66, get involved at the club in the first place?

“I had been to games before, I used to pop along from time to time and watch home matches, but it was around 1999 or 2000 that I really got involved,” Brian explained.

“At the time I was working for BT and they were the sponsor of the club game in Scotland.

“They wanted a number of their employees to become linked with clubs and become BT ambassadors really, making connections at a local level and promoting what we did.

“I put my name forward, was given Watsonians and haven’t really looked back since.

“I remember the first match in my new ‘role’ I walked into the pavilion not really sure what to expect, but I remember chatting to Gavin Hastings that day and everyone I met was very friendly.

“The game was also enjoyable and from there I started to attend home games regularly and also started going to watch some away games.

“In those early years I remember watching Andrew Turnbull and Graeme Haley scoring some amazing tries [in 2002/03 when the first XV won the second tier title and reached the Scottish Cup final] and they were exciting to watch.

“I enjoyed chatting to the players in the bar afterwards, hearing how the lower XVs had got on and meeting non-playing members too, it was just a good club to be a part of - and still is!” 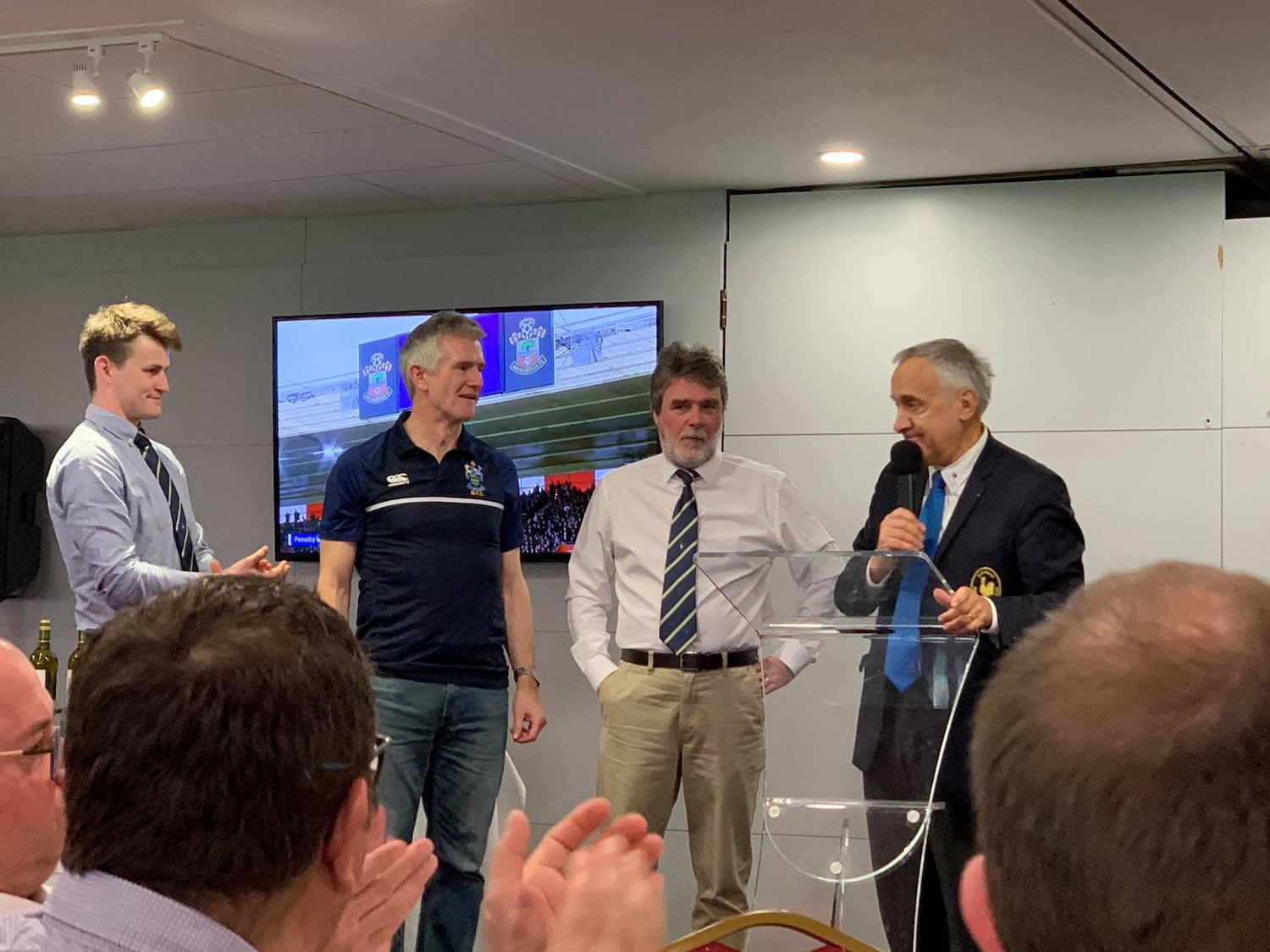 Brian is married to Jen, who is now retired from working in theatre at the Sick Kids, and they have a son Ellis, who is a lecturer in Tourism and Airline Management at Napier University, and a daughter Deri, who is a care worker.

Ex-WFC president Brian Drinkwater got to know Brian and got him involved with the committee, something that the latter still does to this day.

“When I retired from BT I was keen to get a bit more involved with the club,” he continued.

“My current role of fixtures and referees secretary can involve quite a few phone calls and emails with people from other clubs and the officials to get things in place, but I am just glad to play my part and am happy to help out in other ways too if I can be of use.

“When Sam Hardie ‘retired’ from manning the gate at home matches I got involved with that a few years back for example and although freezing at times I had some great laughs with Mike Crerar - who very sadly passed away last year - and his wife Sheena and daughter Katherine.

“I have also enjoyed helping organise Watsonians XVs of varying levels to play against touring sides from the likes of Canada, Argentina, Switzerland and France.

“It has been great to welcome them to Myreside and also see guys who normally play in the lower XVs getting a chance to play on the stand pitch.

“Indeed, it was only last March just before the pandemic hit that a touring French team were here and we played them on M1, had post match socialising at Tynecastle and then some of us went to the Scotland-France Six Nations game at BT Murrayfield.”

Brian remembers the first XV’s Scottish Cup win against Currie in 2006 very well - “I was in the royal box at Murrayfield with Currie’s BT ambassador and I was slightly happier than he was at full-time!” - while he has been a big supporter of the Women’s XV.

“I have attended the Women’s XV home games on Sundays when I can for a few years now while it has been great to see them win a number of trophies over the last few years,” he recounted.

“To see them lift the Sarah Beaney Cup at Murrayfield in 2019 really was excellent and it just showed how far the Women’s section has come.

“In terms of the men’s side of things obviously the Cup win in 2006 was a highlight while I have enjoyed watching players like Paul Tuala come to the club and following the sevens guys.

“And seeing young players like Connor Boyle and Jamie Hodgson go onto pro rugby is really nice and testament to their hard work.

“What is great about guys like that and others who have gone on to bigger things before them is that they always remember their time at the club fondly and keep in touch and that is something I like.

“I have made great friends at Myreside and had many laughs over the years and being part of a club has helped to deal with the lows such as friends Willie Morton and Mike Crerar passing away in recent years.

“Like everyone else I can’t wait until things are safer and we can get back to the club and catch up with our club mates and enjoy each other’s company again.”

If Brian’s story has made you keen to get involved and volunteer with the club, we would love to hear from you, please contact Club Administrator Fi Sharman on info@watsoniansrugby.com