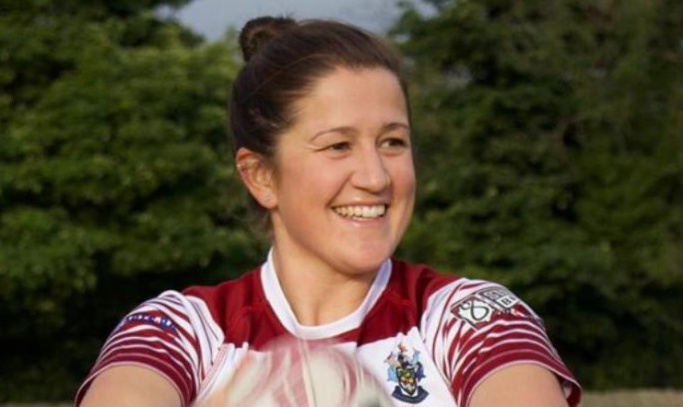 We chat to Emily Cotterill…

These are exciting times at Myreside with rugby soon to get going in 2022 for all Men’s Club XVs and the Women’s XV off the back of the revamped clubhouse - ‘The Pavilion at Myreside - having opened on Monday, January 10.

The Super6 squad will also be back in a few months and there is more exciting news to bring to members with the announcement that Emily ‘Badger’ Cotterill, who has been a big part of the Women’s section and the wider club since 2011, has been appointed as the new Club Captain.

Emily was born in Sutton Coldfield in the English Midlands, but was brought up in a village in Warwickshire called Fenny Drayton before spending most of her teens in Leicestershire.

A hockey goalkeeper in her youth who went on to play for England at under-21 level, she had played mini rugby when very young and returned to the sport at Loughborough University.

She then played for Loughborough Town before her job brought her to Edinburgh in 2011 and since then she has been a firm fixture at Myreside and has played a massive part, as a back-rower and off the pitch, in helping the Women’s XV become one of the best teams in Scotland. 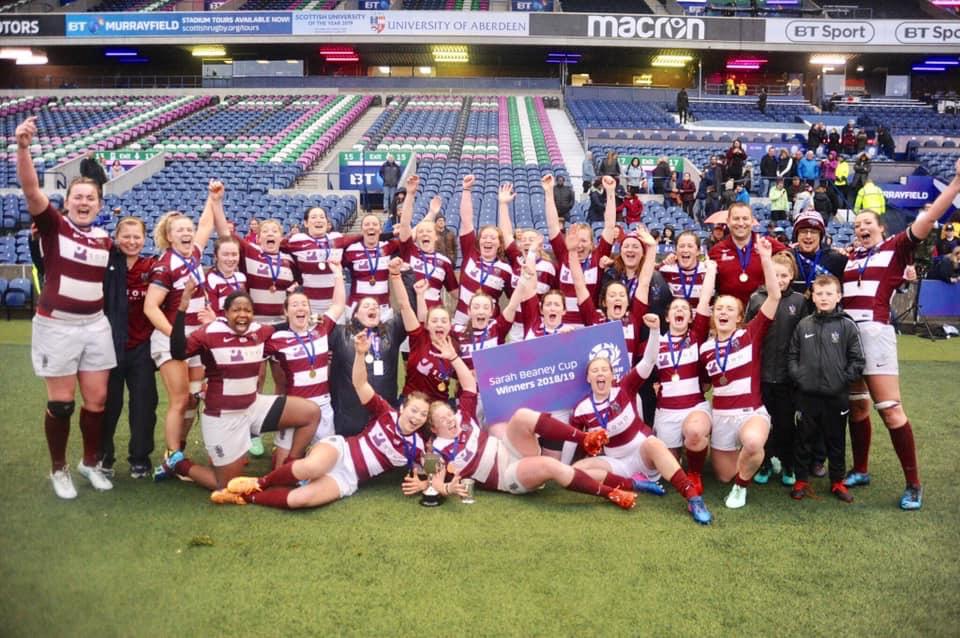 “Watsonians has felt like my home since the minute I moved to Scotland back in 2011,” Emily, 35, said.

“Over the last 10 years I’ve had some incredible experiences on and off the field and made some lifelong friends through being involved in the club.

I have been lucky enough to lead the women’s section as Club Captain for the last three years, seeing them go from success to more success culminating in a Sarah Beaney Cup and top flight league win at the tail end of 2018/19 and the start of the 2019/20 season.

“After a pretty nasty knee injury in the first game of this season [back in September 2021], followed shortly after by the loss of my father and the joy of my wedding - both in October 2021 - I took a step back for a few months to focus on recovery.

“However, those who know me will know I’m not very good at not being involved for long! I missed rugby, I missed organising things and most importantly, I missed being part of a club that was striving to improve.

“After a discussion with Director of Rugby Chris Hunter in December 2021, I put myself forward for the vacant Club Captain role and was delighted that it was gratefully received by the whole committee.” 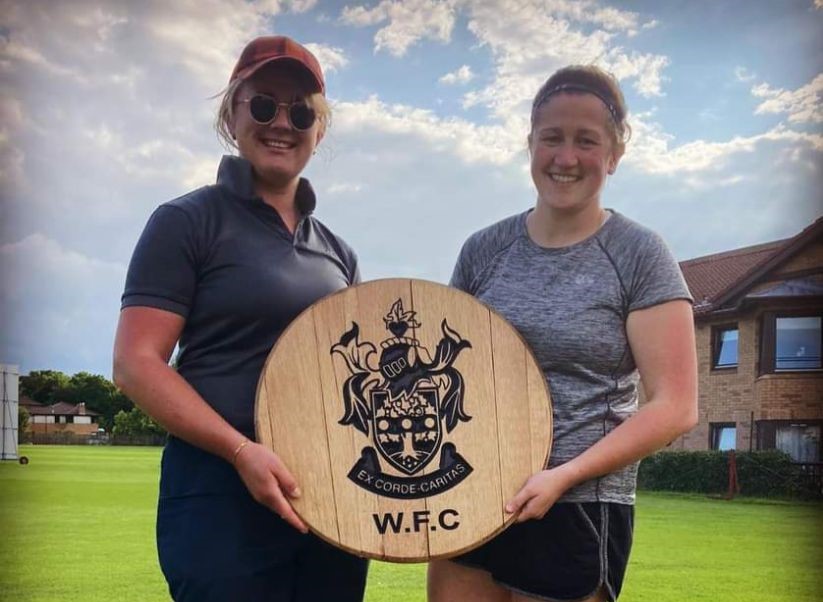 “Over the last two years we have had to acknowledge that there have been some significant challenges and changes at Myreside,” Emily continues.

“We changed the club structure and now have the Super6 team in place, we lost our clubhouse to a fire and then to top it off, we were struck by Covid and the 2019/20 season was curtailed prematurely and the 2020/21 campaign did not even get started.

“I am extremely proud to be your new Club Captain and, in 2022, I hope to play a part in bringing back the sense of community and family I felt when I joined WFC.

“I hope to be available, approachable and to act as a sounding board for players, committee, coaches and support teams alike. I’d also like to increase volunteering and improve mental health support through our partner programme with LooseHeadz [who use rugby as a platform to find new and innovative ways to advance the dialogue around mental health].

“Most importantly, I want to represent - and be a voice - for our players from all of our fantastic sections, taking time to learn from them and find out what they want from our club and how we can work together to deliver that.

“Before I sign off, I also want to acknowledge the work done by previous Club Captain Graham Turnbull who did a fantastic job in bringing the club together. I hope to continue some of the great work he started and I can’t wait to meet as many of you as I can at our new home ‘The Pavilion at Myreside’.

“Be sure to pop down for our three home fixtures this coming Saturday!”

Thanks to Emily herself and Graham Gaw for the photos, more from the latter here 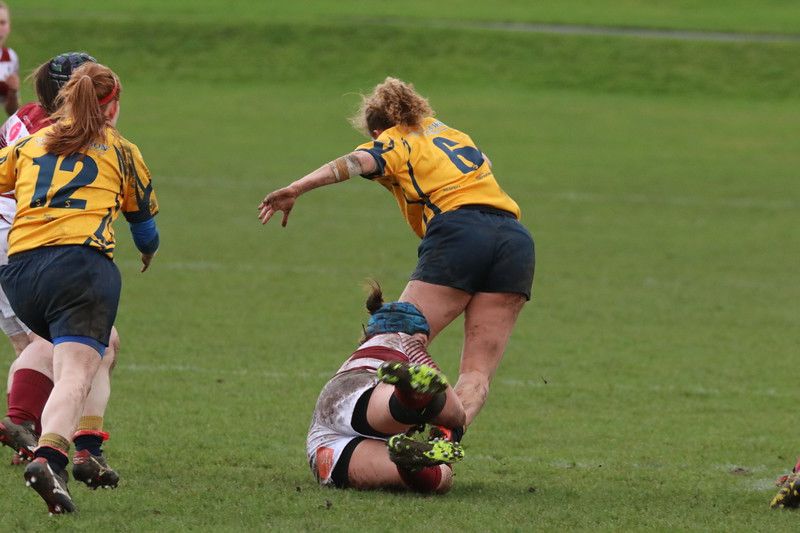 All roads lead to Super Saturday...