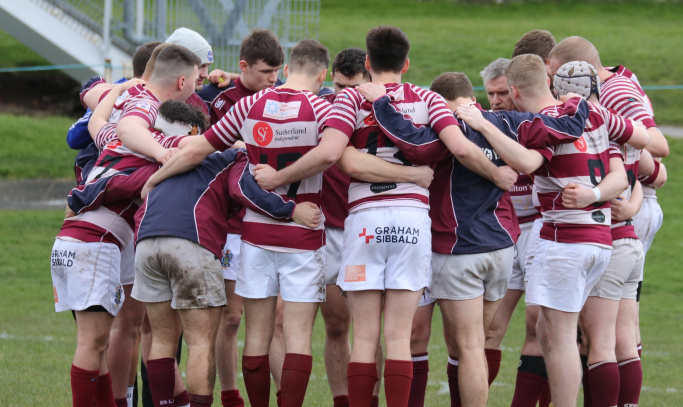 Some info from the 2nd and 3rd XV regular season...

Below is a run down of some of the key stats for the 2nd XV squad as provided by Dennis:

Below is a run down of some of the key stats for the 3rd XV squad as provided by Dennis: