​The tip of the ice-Berg: Lewis loving sevens season 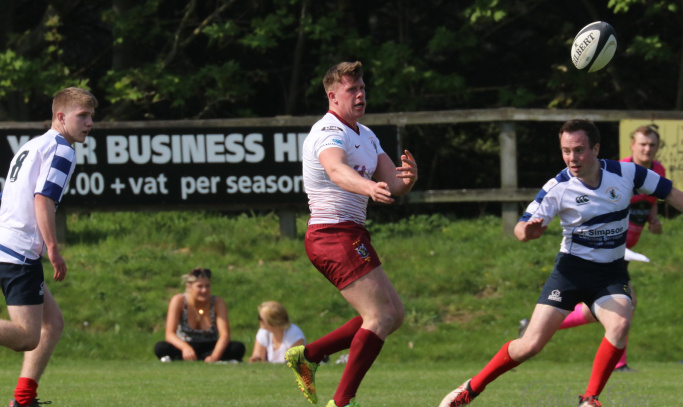 On Sunday, when Lewis Berg won the Berwick Sevens with the First VII, it was his second winners medal on this year’s Kings of the Sevens circuit.

The 21-year-old abbreviated game forward had been selected to play for London Scottish at the Melrose Sevens some eight days previously.

And the team, led by Scotland Sevens legend Scot Riddell with playmaker Fraser Lyle alongside him, went on to win the famous event at The Greenyards despite the 10 men involved coming from all over the place because London Scottish’s first XV had a match that day.

“We only really got together on the Friday properly and trained, but when you have experienced guys like Scott and Fraser leading things you can get systems and thins together quite quickly,” Lewis, who went to George Watson’s College for his last couple of years of school, said.

“Sevens can change very quickly so for us it was just about taking things one tie at a time and going from there. To play at the Melrose Sevens, never mind pick up a winners medal, was pretty surreal to be honest, but I really enjoyed the day.

“It is certainly one I will not forget.”

Since school Lewis, who plays centre in the XVs game, has turned out for Watsonians, Gala and Northumbria University.

He is still studying in the north east of England, but is keen to play his part for Watsonians in the Kings of the Sevens - and he did just that at Berwick.

“We knew with it being the fifth event of 10 we really had to try and put in a good performance to get ourselves into the mix for the title,” the former Scotland under-20 cap who has also played some rugby in New Zealand, said.

“I wasn’t playing on Saturday at the Hawick Sevens, but having lost to Boroughmuir in the last eight there it was good to beat them in the final at Berwick.

“We are finding a bit of form now and it is up to us to keep that going over the next few weeks.”

Currently Edinburgh Accies lead the way in the Kings of the Sevens table with 30 points with Watsonians second on 28 and Boroughmuir joint third with Melrose on 22. 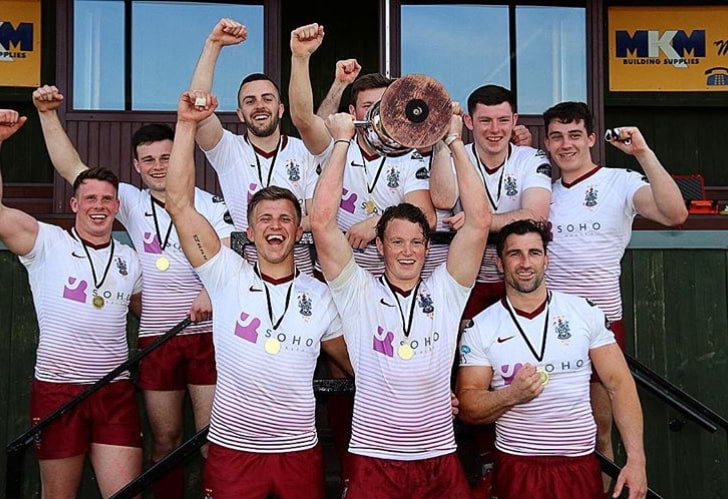