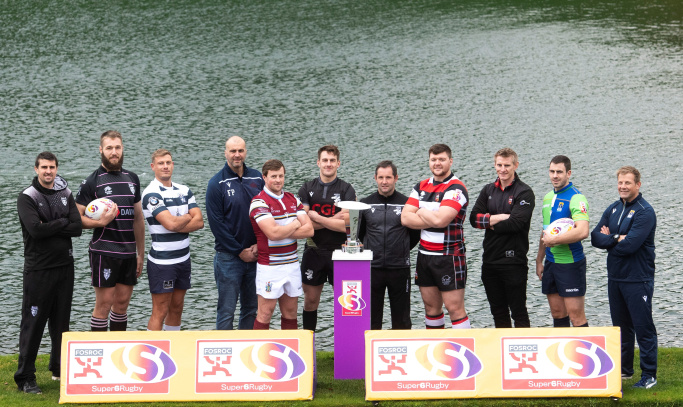 Find out who is in the matchday squad to head to the Borders on Saturday...

Watsonians Rugby head coach Fergus Pringle has named his matchday 23 for the trip to The Greenyards to play the Southern Knights in the FOSROC Super6 opener on Saturday (3pm).

Finn Hobbis, Campbell Wilson and Jack Stanley start in the front-row with Brian Leitch and Jamie Hodgson in the second-row.

The back-row is made up of Michael Badenhorst, Connor Boyle and vice-captain Morgan Inness.

Roan Frostwick and skipper Lee Millar team up at half back with Joe Reynolds and Lewis Berg the centres.

Head coach Fergus Pringle said: “We all know that the pre-season build up to the start of the FOSROC Super6 has been long and everyone is buzzing to finally get the competitive games underway. The commitment of our squad has been excellent and now is the time to put our preparations to the test.

“We had a squad of 30 players available to choose our first match day 23 from and seven boys unfortunately miss out. It’s already evident that squad depth will be tested in Super6 and our whole squad will be crucial to us performing consistently.

“We couldn’t have chosen a better way to start the competition. Going down to The Greenyards to take on the newly named Southern Knights on their new pitch will be a big challenge for us.

“This will be a big occasion for the Melrose community and the Knights and they will be determined to start off their campaign well. Our job is to focus on ourselves and our performance, and if we meet the physical challenge head on and execute our plans, we’ll give ourselves a chance of coming out on top.”

“We’re very much looking forward to it”

Meanwhile, Pringle admits he has always loved playing and coaching at The Greenyards - and he cannot wait to take his squad there this weekend.

“We’re very much looking forward to it,” he stated.

“I’ve always enjoyed going down to Melrose as a player and as a coach because you know they’re always ‘up’ there as a club so it’s a good measure of where you’re at.

“We can only measure ourselves by what we’ve done at the moment, but things have been going well, the guys have trained really hard and put in a lot of effort.

“It’s good to finally get around to the first league game so that we get a proper idea of where all of the teams are and what this competition is all about.

“Our responsibility as coaches and players in the Super6 is to produce a good product that will get the attention of people and get them watching the games.

“We have 15 new guys in the squad [of 35] and they have joined a strong group of core guys who were at the club last season while there is a good balance of ages in the squad and a real a melting pot of people.

“It takes time to gel, grow together and get to know each other better, but that’s the fun part of what we’re trying to do and we are really excited by this first game.” 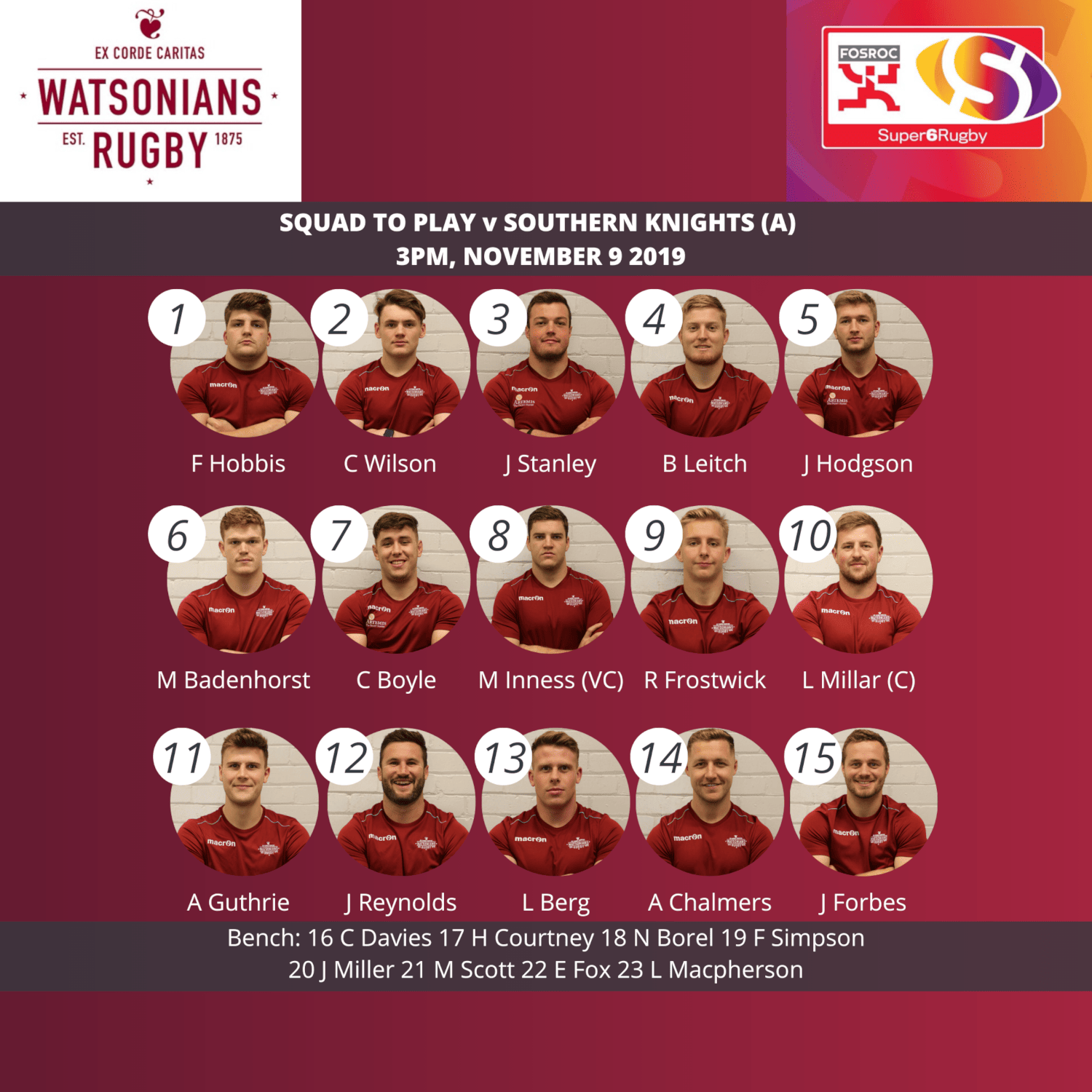