​Match report: Smith to the four as Women's XV start with win 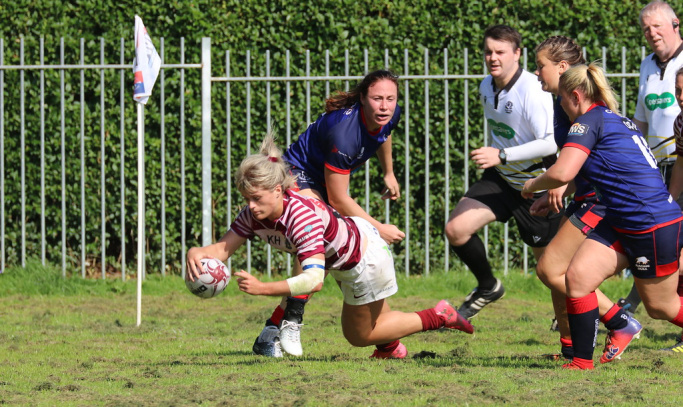 The Ladies XV began 2019/20 with a bang last Sunday, winning their opening Tennent’s Premiership match 61-8 away to Corstorphine.

The team took the lead thanks to a penalty from Nicola Nightingale before a try from the home side.

A Celine Thery try made it 8-3 and the team were starting to find a rhythm by then.

Tries in the 15th and 16th minutes by Scotland caps Megan Gaffney and Hannah Smith, with the latter converted by Nightingale, showed just how dangerous the backline can be.

Smith, a summer arrival from Hillhead/Jordanhill, continued her great debut with another converted try before the break to make it 27-5 and secure a bonus point.

Two more tries from Smith, one converted by Nightingale, extended the lead to 39-5 before fellow new player Claire Bain got in on the act as did Gaffney again and Anna Forsyth.

Credit to Corstorphine, they kept going right until the end and added a late penalty before a Ciara O’Halloran try sealed the victory. 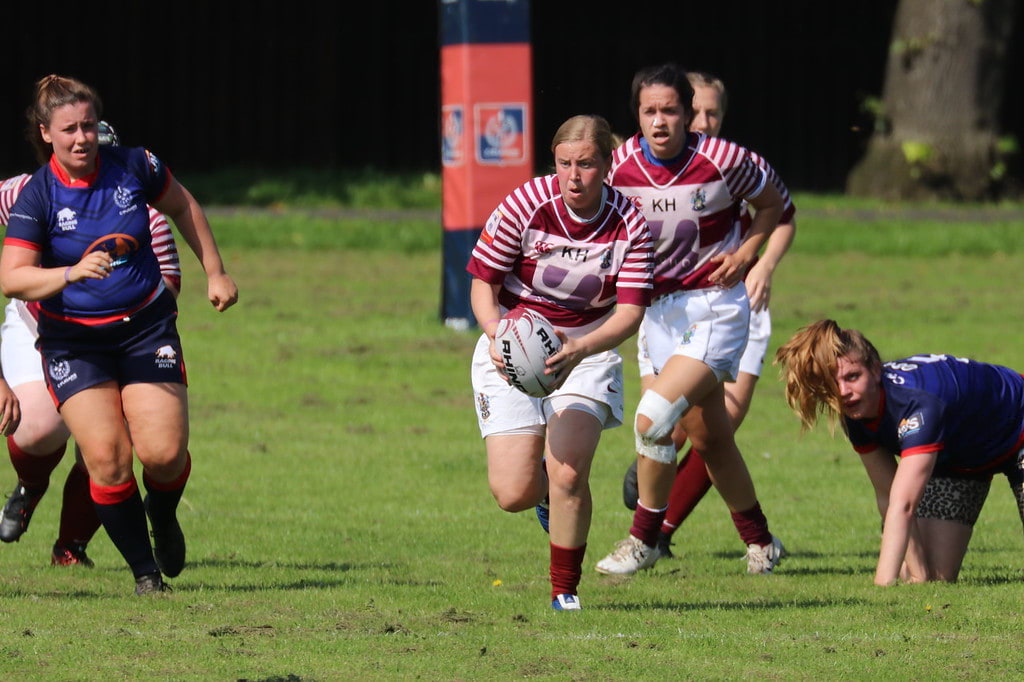 Head coach Freddie Main said:“It was the performance - much more than the score - which really pleased me.

“The scoreline was impressive from our perspective, but it was a tough game, Cougars were very powerful up front and they really made us work at the breakdown so it was just a couple of little things that gave us an edge in terms of our attacking options and how aggressive we were in defence, which I think took them by surprise a little bit.

“A lot of stuff we have been working on in pre-season went really well. I was really impressed with how the team adapted and the energy levels they showed. It was as complete a performance as we could ask for in week one, but it is going to be a big challenge for us to replicate that in week two.

“We have a Scotland camp this weekend which takes away a handful of our senior players, and there are a few others that we know are unavailable as well, so our team will be completely different from the team which played last weekend.”

Kimm keen to keep learning after an exciting year

​Walker becomes a runner: Support Freya with her fund raiser