Feature: ​Ruthven excited ahead of trip to Highland 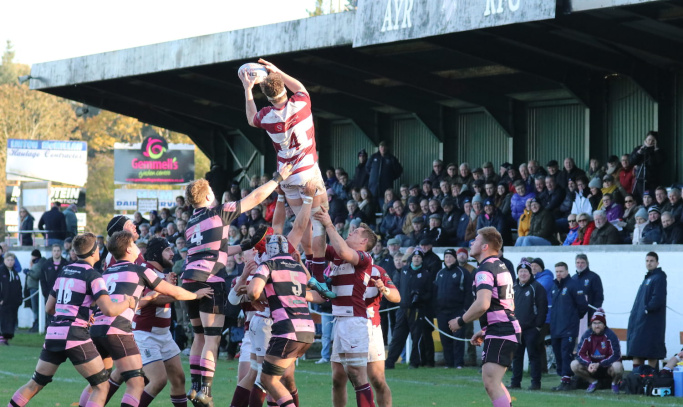 The Scottish Cup gets underway for 2019/20 this weekend with a number of preliminary round ties and the Watsonians Club XV will play their first competitive match away to Highland at Canal Park in Inverness.

The Club XV coaching team is led by Head Coach Bruce Ruthven and experienced rugby man Gordon Smith has returned from New Zealand and is Assistant Coach focusing on the forwards.

As the team builds up to playing in the new-look Tennent’s National League One which starts on September 7, Ruthven and Smith have been able to call on the knowledge of Skills/Specialist Coach Conan Sharman and Assistant Forwards Coach Ali Marsh.

The support team is led by well-known club man Stan Buchan who is Team Manager.

Over the last couple of months the coaching staff have been working hard with the group of players who will make up the Club XV squad during the campaign and the exciting thing for Ruthven is the amount of young talent coming through. 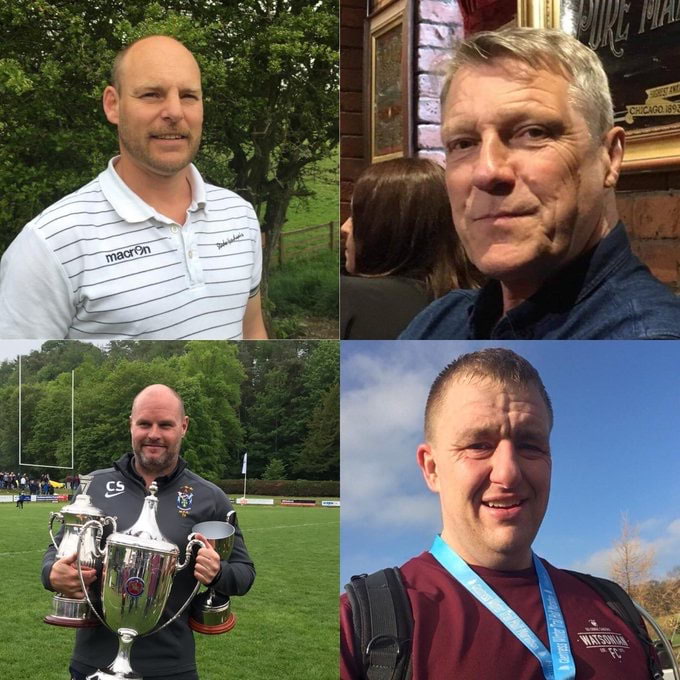 “There are a number of school leavers and other young players who have been training hard as part of the Club XV squad and they have shown up very well,” he said.

“There is no doubt that they are fit, have talent and like to play a quick style of rugby which is attractive.

“That is great for us as a coaching group because that is how we want this team to play the game going forward, at a quick pace with a bit of flair if we can.

“We were disappointed that last week’s friendly with Lasswade didn’t go ahead as it means that we now head up to Inverness without a game behind us, but we have been working hard on game shape in the last few weeks at training.

“There are a few players unavailable for selection this week, but the guys who are available are excited to get the season underway and I am looking forward to seeing them out there as a team.

“With a lot of youth set to be given a chance as the season moves on the experienced guys who know the club well like Jonny Duthie and Euan Martin will be key to helping this team show what it is capable of.

"It is a new era for us all and it may take a few weeks to be in, but I have confidence in this group of players."

“We know that Highland will be a tough team to play against on their own patch and we respect what they have done in recent years.

“They have great facilities up there and the coaching team and players are looking forward to the trip.”

Good luck to the team on Saturday.

The Club XV’s first home match of 2019/20 is on September 14 at Myreside against Dundee HSFP - get down to the pre-match lunch and then support the boys, details HERE.