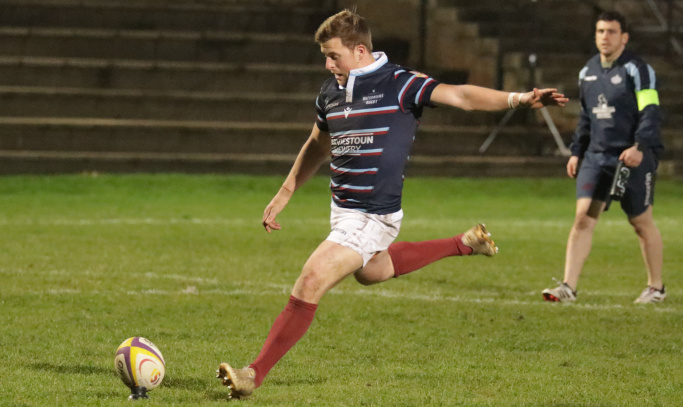 Heading towards the hour mark the team were 22-5 down, but they do not know when they are beaten and in a stunning period of play they scored 29 points to emerge victorious.

Pringle said:“Give Stirling credit, I thought they played very well in the first half and their 10 Brandon Thomson ran the game. They attacked us on both sides of the ruck, we knew what was coming, but we didn’t handle it too well.

“We spoke in the week leading up the game about needing to put in an 80 minute performance and keeping our discipline, but in the first half again we gave away some soft penalties and we just weren’t ‘on’ it.

“It has become a bit of a habit in recent weeks that although we are going behind we still know we are in games even if the scoreboard says differently.

“At half-time the guys said ‘let’s not hide out there in the second half, let’s stick in’. By doing that they knew that chances would come along and in the last 20 minutes it was like they had flicked a switch, we just went up a gear, passes started to stick and the points started to come.”

Kody McGovern scored a great try with his first touch in Watsonians colours to help the fightback.

“We have been wanting to get Kody a chance at some point, it just hadn’t happened in the first two weeks, but to come on and score like that with his first touch was amazing,” Pringle said.

“With 15 new guys coming into the squad before this tournament started we wanted to build continuity in selection, but the guys who haven’t had game time yet have been working hard and have been brilliant around the group.

“There will be opportunities before Christmas and when they come it is up to guys to take them and show what they can do.” 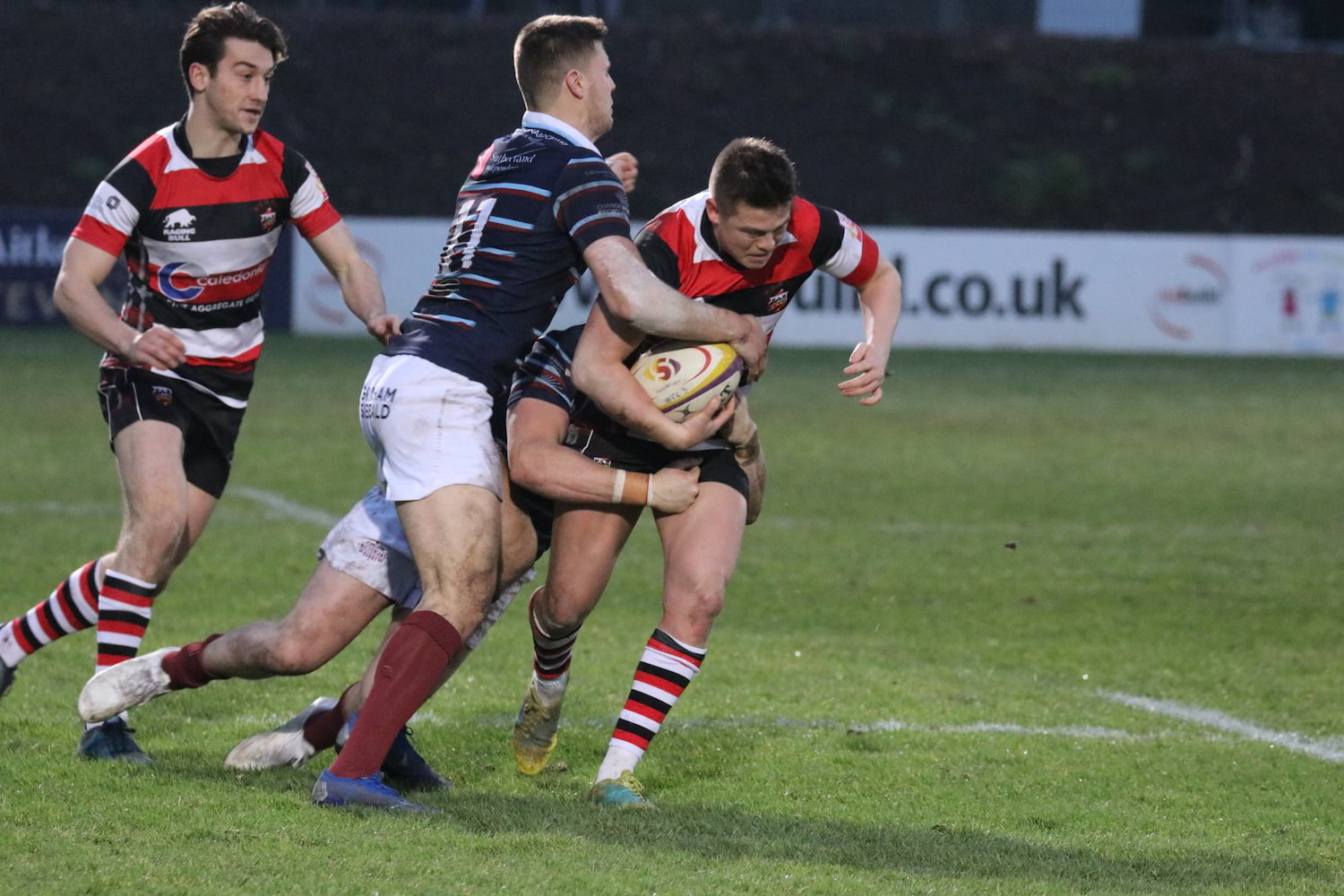