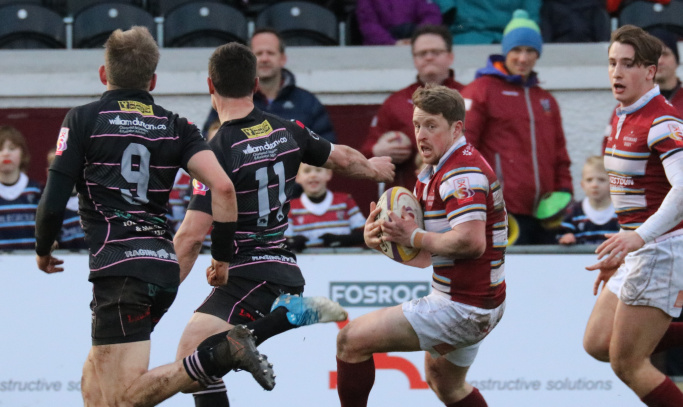 Watsonians head coach Fergus Pringle is not getting carried away despite his side staying top of the FOSROC Super6 with a convincing win over the Ayrshire Bulls on Saturday.

Pringle is a measured character though and he certainly will not let his squad get carried away after this 27-10 triumph at Myreside.

“We are obviously pleased with the win against a team that defeated us back in December, but we now focus on the next job which is Stirling County on Saturday,” Pringle stated.

“Against a good Bulls side it was one of those games where there’s clearly things we didn’t do well.

“Our lineout didn’t function and we made a few mistakes defensively, but there was plenty of good things too and evidence of the stuff we’ve been working on starting to come through.”

The Bulls were still in the game at 14-10 down at the break, but leaked 13 points in the second 40 minutes and did not really look like scoring again themselves.

“We obviously need to be better,” their head coach Pete Murchie said.

“Really we could have been more down at half-time after having a lot of line breaks against us. It’s difficult to defend when they were getting in behind us off every phase and it was just a disappointing performance.”

Next up is an away game to Stirling County on Saturday, January 25 at 3pm 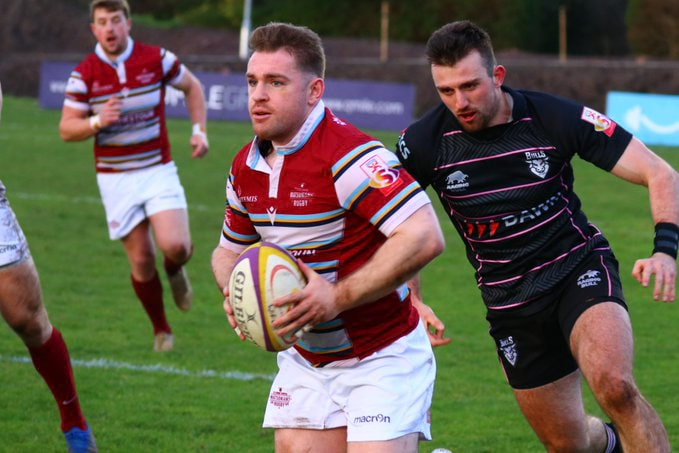