​Reaction: “I’m proud of the players, they gave it everything” 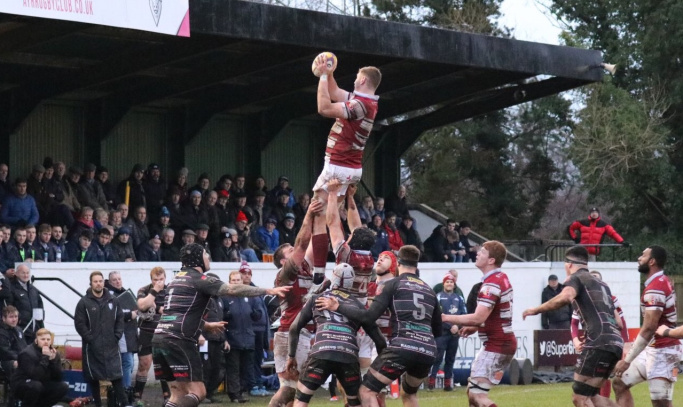 Watsonians lost their unbeaten record in the FOSROC Super6 on Saturday, but picked up a losing bonus point at Millbrae against Ayrshire Bulls after a real ‘ding dong’ battle ended 19-13 to the hosts.

It means the team are still top of the table on points difference heading into the festive break and head coach Fergus Pringle said: “I’m proud of the effort from our players, they gave it everything.

“We put ourselves under pressure with our exits, allowed Ayr to pressure us more than we needed and it gave them good field position. Two tries from scrums, one intercept try, it is fine margins.

“We’ve put in a lot of effort over these last six weeks, but we always knew we were going to have a tough start to this league with four away fixtures. We’re disappointed to lose, but I can’t fault the effort, and there’s things we know we can do better.

“The boys have worked really hard and gelled as a group, especially the guys who haven’t been in the squad every week. Even though we didn’t sneak it at the death at Millbrae, to go from our own try line to being a whisker away from scoring a try shows the character of the squad.”

“We managed to swing the momentum and build some pressure, so I’m pleased with the second half response,” said Bulls head coach Pete Murchie after his side fought back from 10-0 down to win. 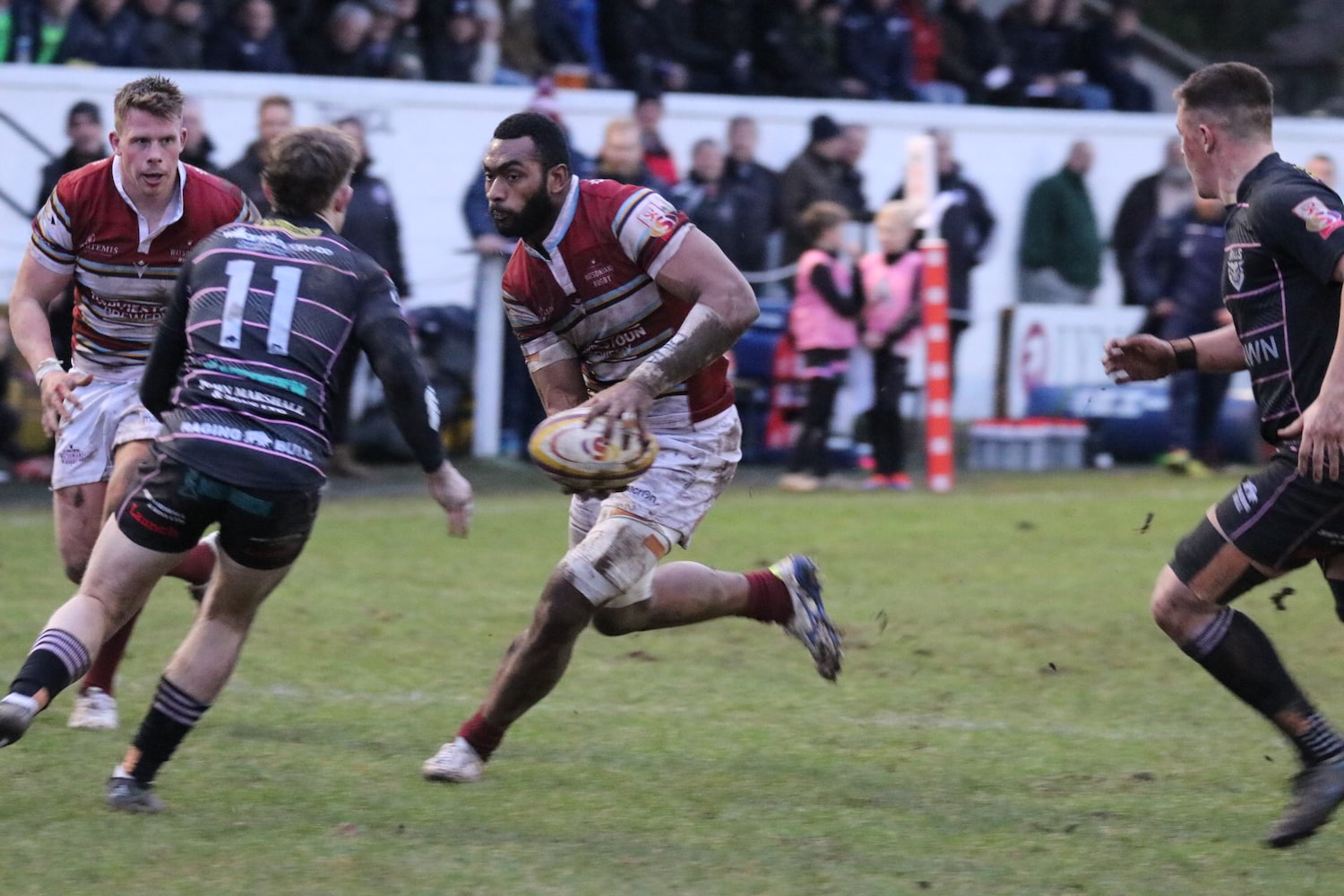