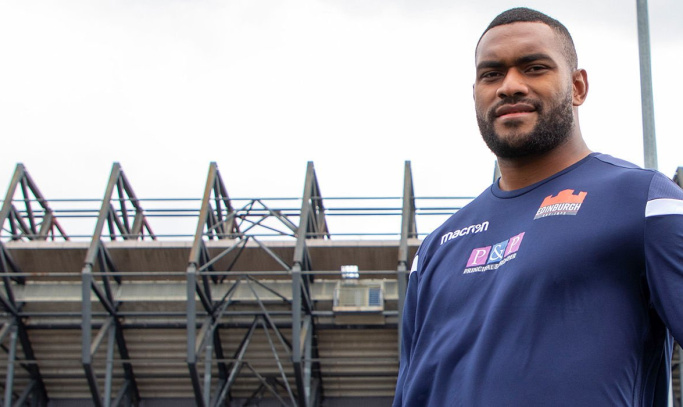 Find out who is in the matchday squad to play in the first home game on Sunday...

There are two changes to the starting XV from the one that defeated Heriot’s last Sunday to make it two wins from two.

And in the back-row Edinburgh Rugby’s Fijian Mesu Kunavula comes in in place of James Miller.

Kunavula, 24, is a Fijian Sevens player and at 6 foot five and nearly 100kgs he is an exciting athlete.

“Stirling will be a big challenge for us this weekend”

Sunday is a battle of two unbeaten sides - two wins versus a win and a draw - so it should be a cracker.

Head coach Fergus Pringle said:“We’ve had a solid start to our campaign with two wins on the road, but are under no illusions that Stirling will be a big challenge for us this weekend having made a strong start to the competition themselves.

“They were unlucky not to get the result against the Southern Knights and I’m sure they will be fired up to come to Myreside and make amends.

“We are looking to improve on some key areas of our game and will need a disciplined, 80 minute performance to give ourselves a chance of coming out on top.”

A minute's silence will be held before all WFC matches this weekend in memory of Iain Finnie who died last Saturday.

He played from 1973-1986 for various Watsonian teams but played nearly 150 games for the 1st XV, as a hooker and in the back row. He was a Scottish School's cap at hooker and broke his jaw playing against Welsh Schools in 1972. He was a formidable 7-a-side player at hooker and had an impressive turn of speed with great handling skills. He was 64. 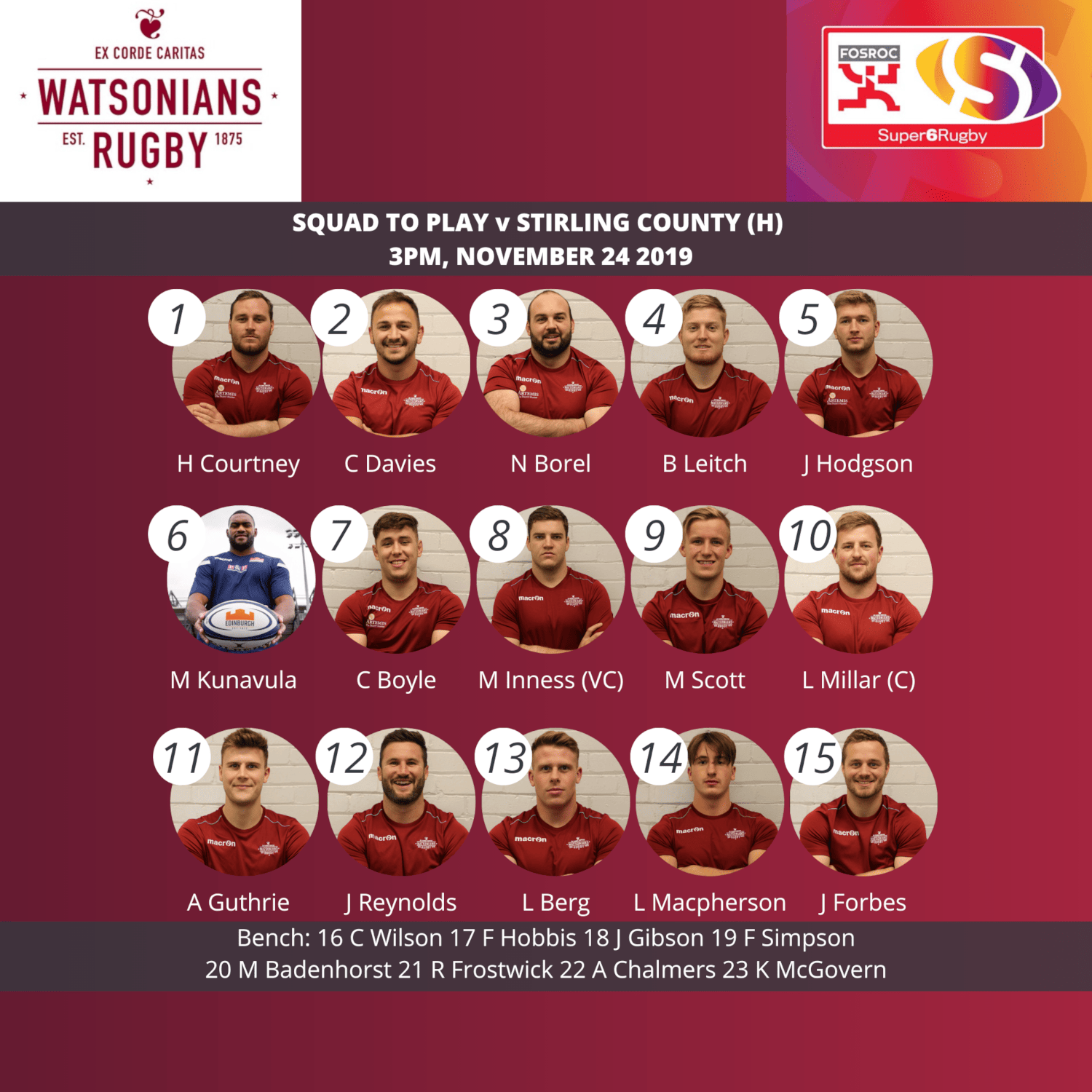