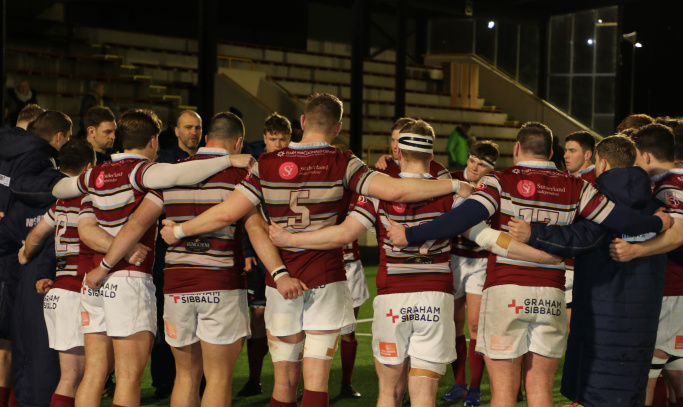 Find out who is in the matchday squad to play at home to the Ayrshire Bulls on Saturday...

Head coach Fergus Pringle has named his starting XV and bench as the Super6 squad prepare to take on Ayrshire Bulls on Saturday at Myreside.

For the FOSROC Super6 top of the table match up tighthead prop Jack Stanley returns after being injured in the first game of the season.

Scotland under-20 front-rower Sam Grahamslaw makes his first appearance in a matchday squad after a long recovery from a back injury. There were some tough selections with strong competition within the squad.

“Our focus has been very much on ourselves”

Ahead of the big game, Pringle said:“After a short break from FOSROC Super6 action we are looking forward to the return fixture against Ayr at Myreside after a close, tough game down at Millbrae [just before Christmas].

“Our focus has been very much on ourselves and the areas where we need to improve. The hit outs against Scotland under-20s and Newcastle over the break in competitive fixtures has helped us keep some momentum going so now it’s up to us to turn up and put in a performance at Myreside against a strong and well drilled Ayr team.

The 1st XV squad will be available via the club’s social media channels later on Friday, they are away to Highland on Saturday at 3pm 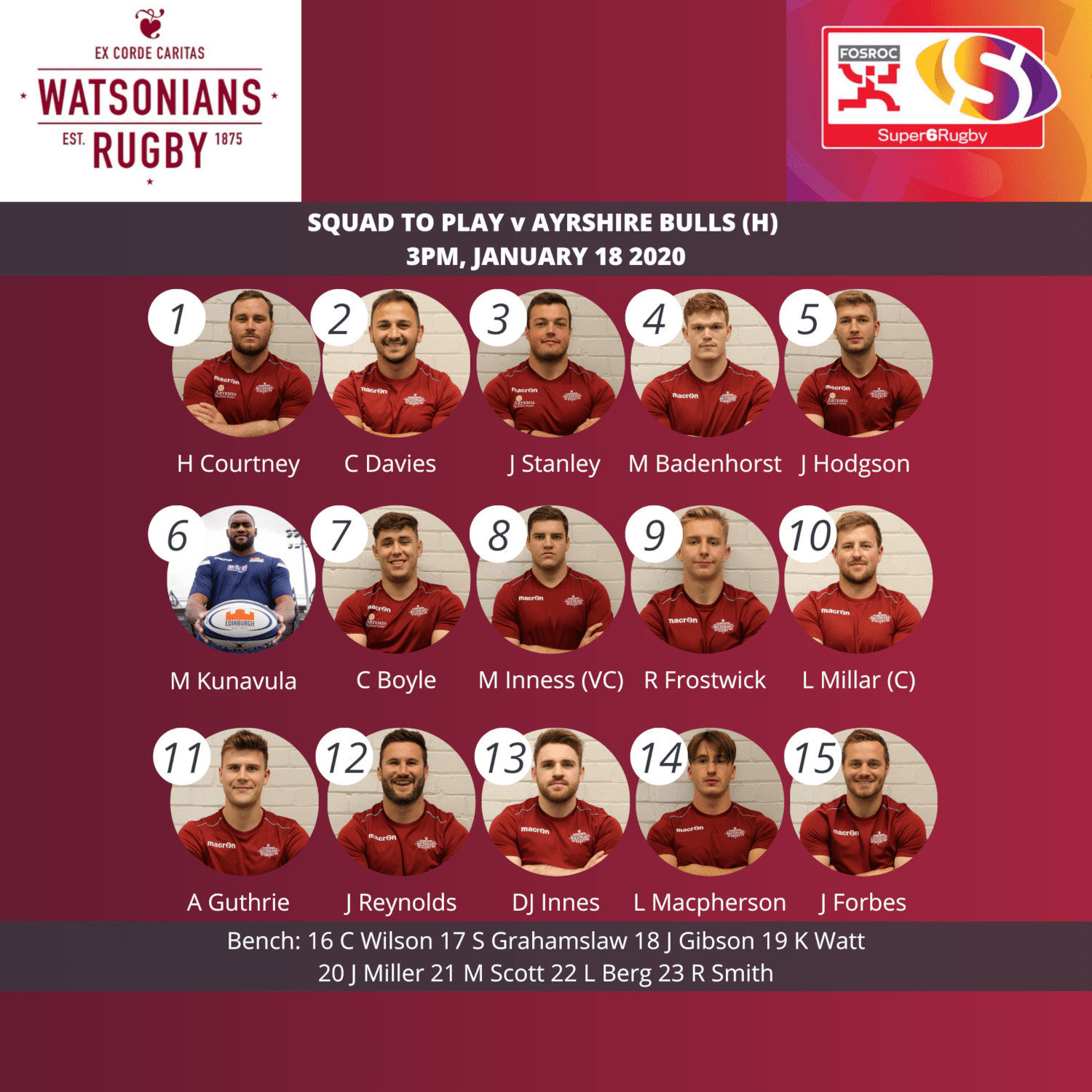