​Match report: Women make it nine from nine in league with brilliant showing 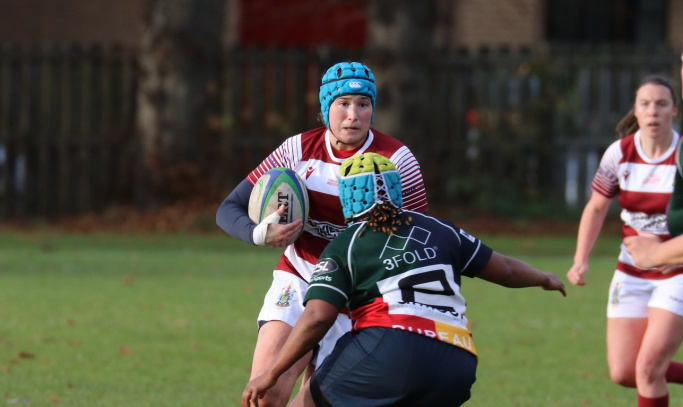 Gary Heatly reports on the Women’s XV and their Tennent’s Premiership match with Hillhead/Jordanhill in Glasgow as the visitors won 44-19:

The Women’s XV headed through to Glasgow on Sunday to take on closest rivals Hillhead/Jordanhill.

Hills had won eight of their first nine Tennent’s Premiership matches - their only defeat having occurred at Myreside in September - and were after revenge at Hughenden.

This Watsonians team are very focused though and they wanted to make it nine wins out of nine ahead of their final regular season league match at home to Corstorphine this coming Sunday.

And they will head into that one with 45 league points from a possible 45 after a clinical 44-19 away win.

The whole squad put in a great shift while it was great to see Caitlin Abernethy, Celine Thery and Alison Orr back involved with the latter scoring her first try for the club.

Looking sharp in their new Macron kit, the team worked hard and as well as Orr the others who crossed for tries were Hannah Smith (2), Megan Gaffney (2), Charlotte Runcie and Claire Bain.

Nicola Nightingale kicked a penalty and three conversions while the team was well skippered by Isla Craigie.

Gaffney was named player of the match and more good news followed on Monday when she was named in the Scotland squad for the Autumn Tests against Wales and Japan along with Smith and Panashe Muzambe who is dual registered with the club and Edinburgh University.

The team have now scored 636 points in the league and the non-Scotland players are now focused on the rearranged Corstorphine clash.

Get down to Myreside on Sunday, November 17 to see the Women’s XV play against Corstorphine at home at 1pm 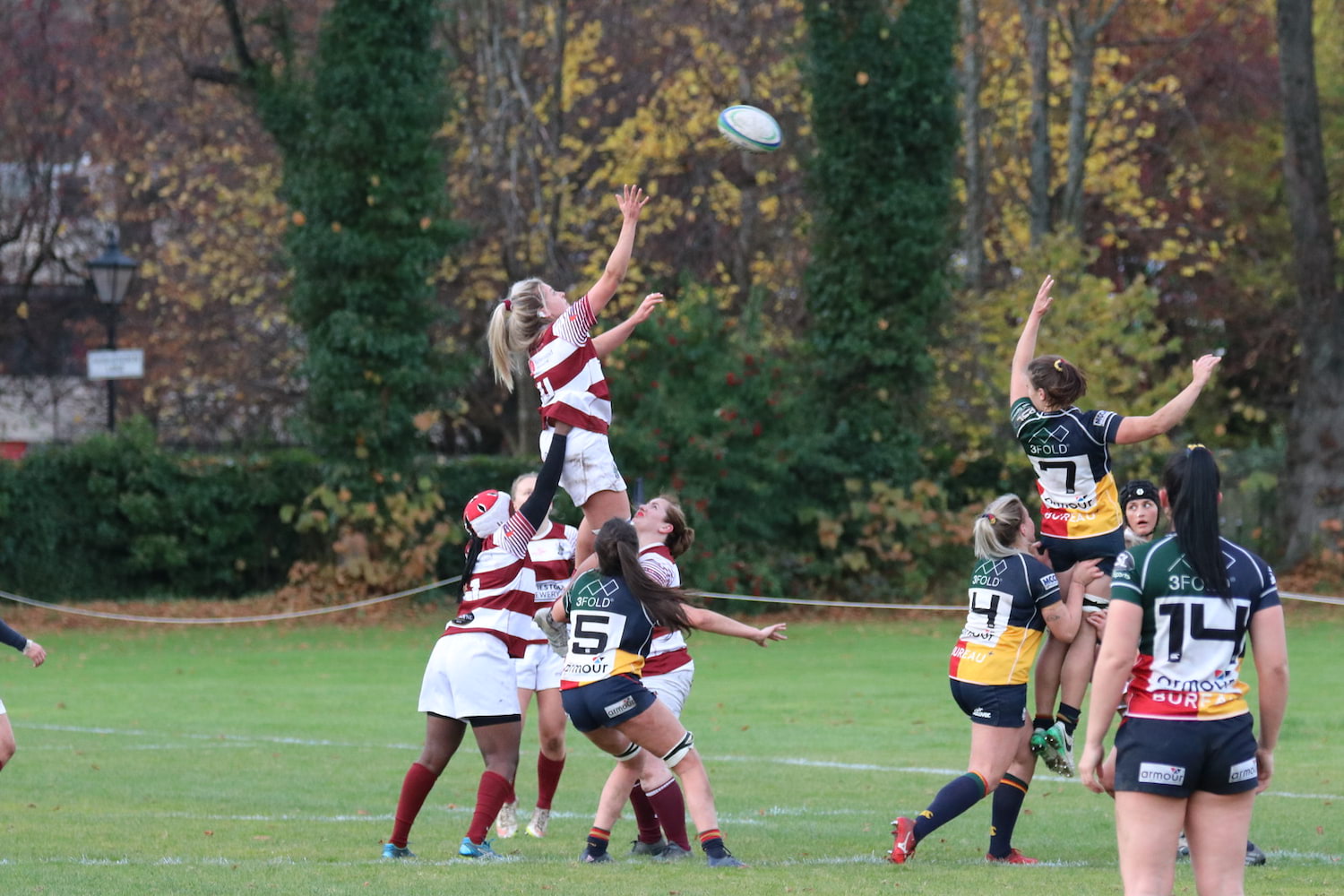