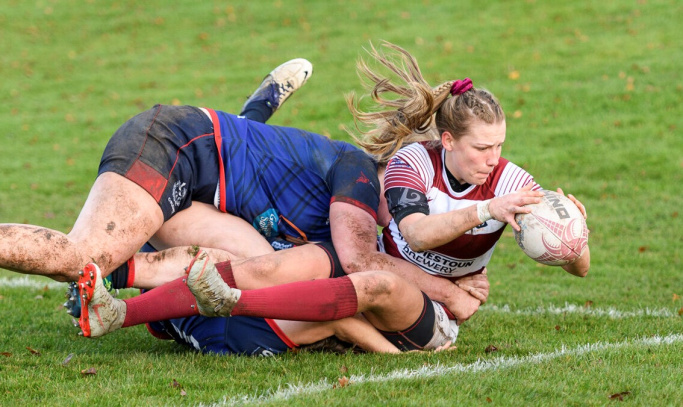 Gary Heatly reports on the Women’s XV and their Tennent’s Premiership match with Corstorphine as they won 72-0:

They have done it, a comfortable 72-0 win by the Women’s XV on Sunday at Myreside means they have finished the regular season in the Tennent’s Premiership with 10 wins from 10.

More than that, they won all 10 matches with a bonus point to give them 50 points from a possible 50.

In the process they have scored 708 points and let in just 101 to set them up nicely for the play-offs.

The title play-offs semi-finals take place on December 1 when they take on Stirling County and Hillhead/Jordanhill play Corstorphine. The winners of those two matches will then meet in the final at the higher ranked team’s ground on December 15.

Nelson was named player of the match by her own team mates with Ciara O’Halloran given the honour by the opposition.

It was also great to see Cotterill back on the pitch after a period out with injury.

Well done to the coaching team led by Freddie Main and the 38 players who have played for the team so far this term on winning 10 from 10.

Such is the group’s determination and work ethic that they will not be resting on their laurels though and all the focus is currently on the semi-final.

Get down to Myreside on Sunday, December 1 to see the Women’s XV play against Stirling County at 2pm in the Tennent’s Premiership play-offs semi-final 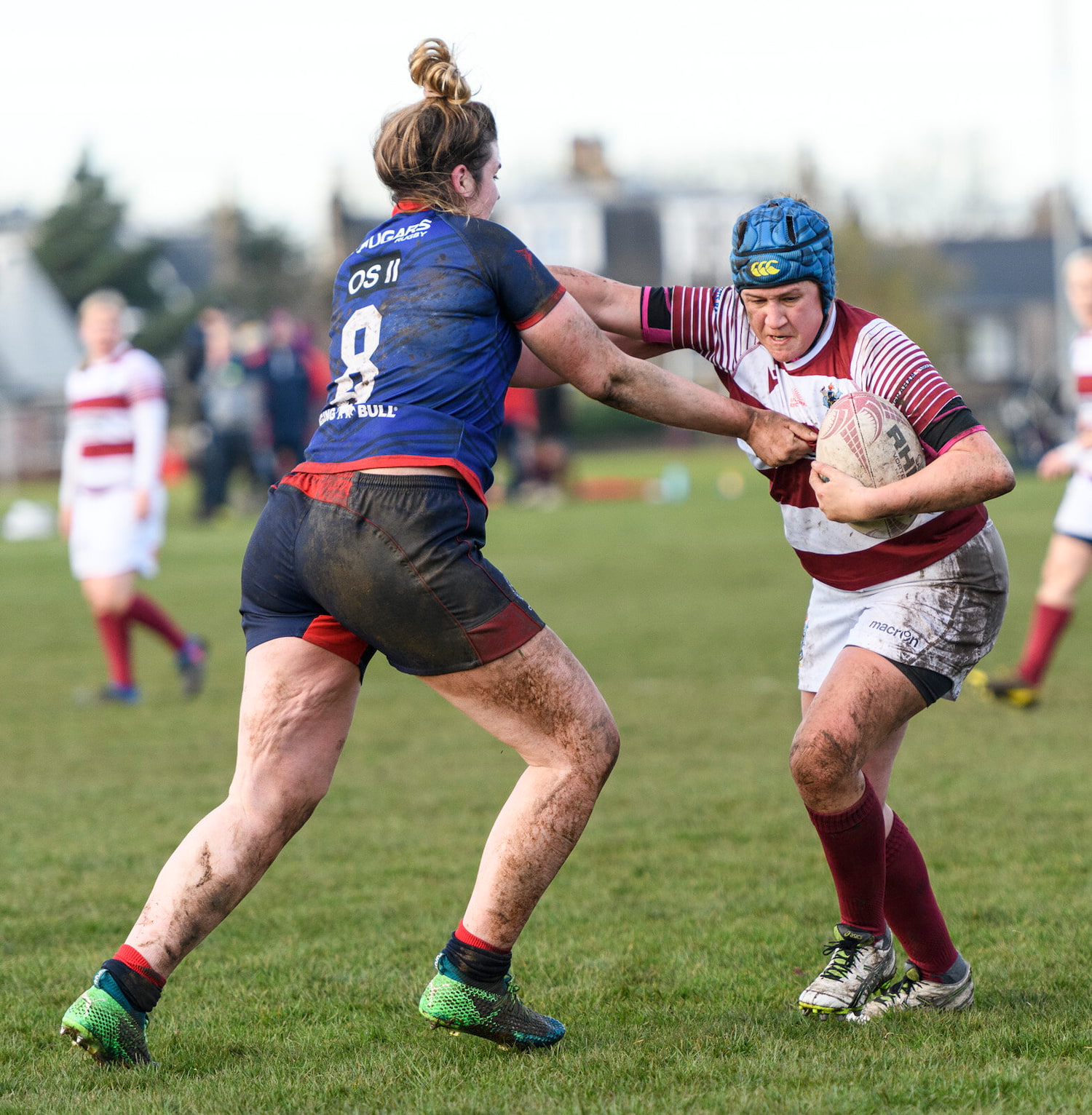