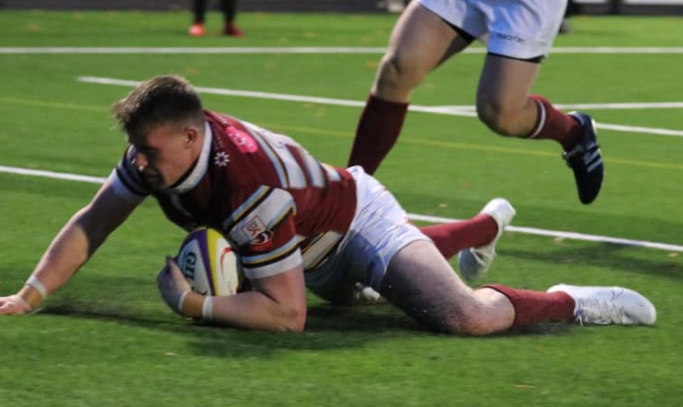 The Super6 squad produced a superb comeback to defeat the Southern Knights 14-13 at The Greenyards on Saturday.

The Knights had a lot of possession in the opening 60 minutes of the FOSROC Super6 clash in the Borders while Watsonians had three men in the sin bin at various stages and also had to deal with an injury to tighthead prop Jack Stanley after 33 minutes.

As a result the home side were 13-0 up as the hour mark came and went, but superb defence and a willingness to dig in for each other kept Watsonians in with a sniff.

The kicking games of captain Lee Millar and centre Joe Reynolds then started to pin the Knights back in their half and the forwards took confidence from that, starting to punch holes in the defence and make real yards.

And in the 63rd and 69th minutes respectively Reynolds and fellow centre Lewis Berg scored tries converted by Millar as they secured a famous one point triumph much to the delight of the travelling supporters.

The game started at a quick pace, but as the 15th minute came and went it was still scoreless.

The Knights then earned a penalty in front of the posts and went ahead thanks to a penalty by stand-off Struan Hutchison.

In the 26th minute Hutchison kicked a second penalty and Watsonians back-row Michael Badenhorst was yellow carded for his part in giving it away.

The Watsonians team defended very well while Badenhorst was off the pitch, but soon after he returned to the fray Berg was sin-binned for a high tackle.

Half-time arrived and it was still 6-0 to the home side.

Then came the amazing Watsonians comeback.

With the big ball carriers now starting to punch holes in the Knights armoury a neat kick through by Millar was collected by Reynolds who scored. Millar converted for 13-7.

That gave the team a real boost and they looked like the team most likely to score next at that point.

And so it proved, six minutes later try number two came after some strong phases when Berg burst through to score. Millar again converted to make it 14-13.

That was not the end of the drama as Hutchison missed a kickable penalty with around five minutes to go, but the visitors defence held firm until the hooter went and held on for an opening weekend victory.

Credit to vice-captain Morgan Inness for being named the FOSROC man of the match, but this win was all down to team spirit and the boys showed it in spades.

Get down to Goldenacre on Sunday, November 17 to see the Super6 team in action away to Heriot’s at 2pm 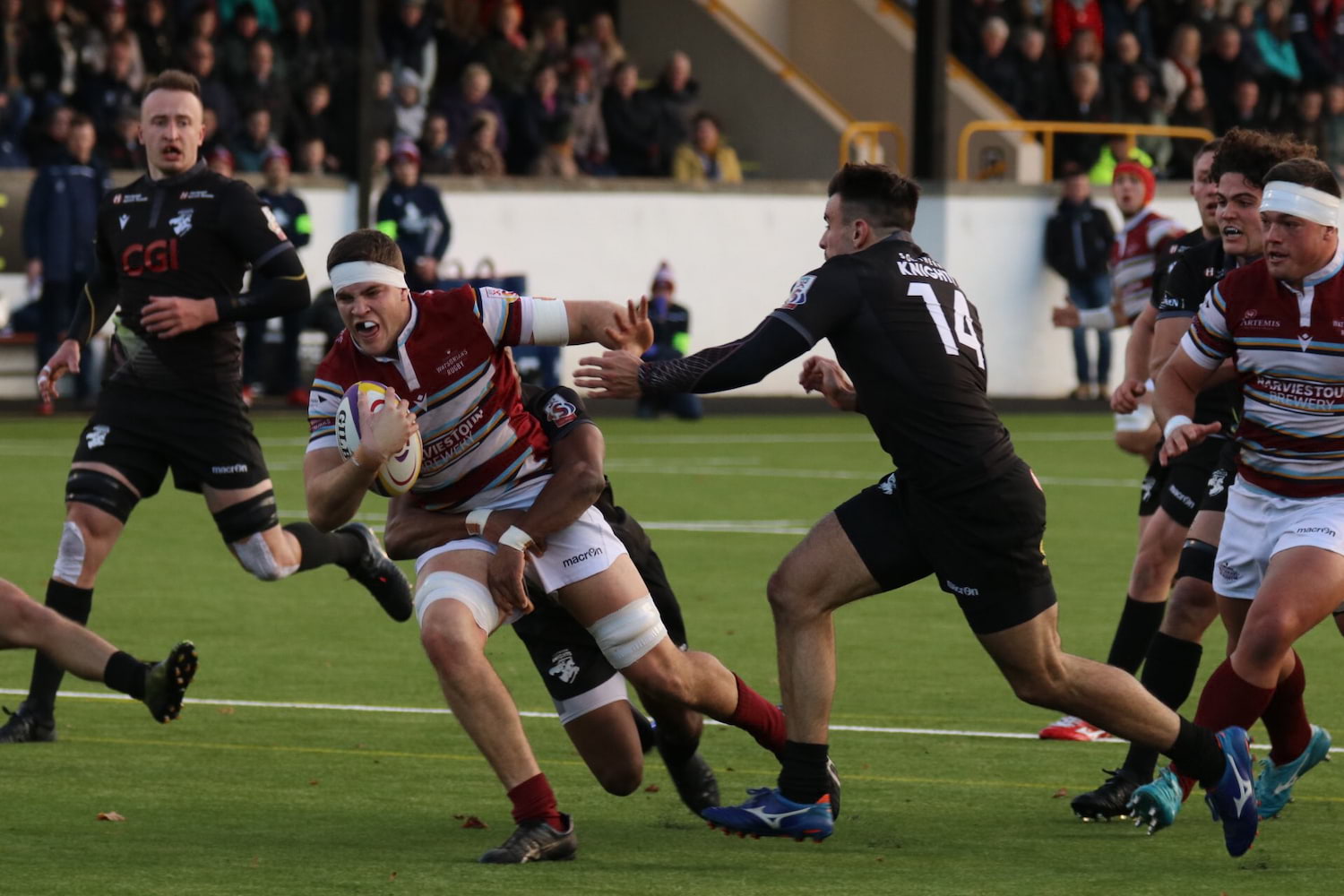