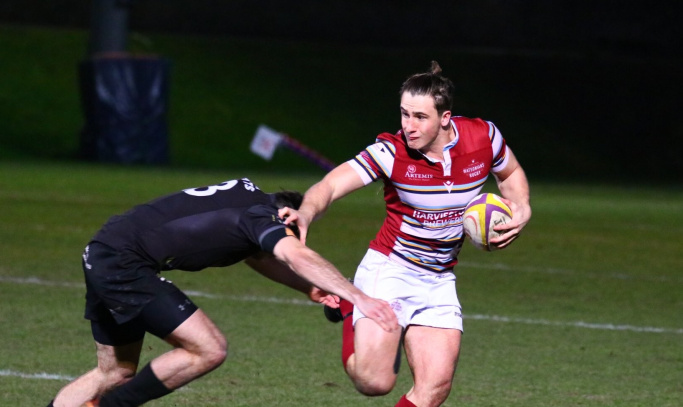 ‘Sonians finished the FOSROC Super6 regular season top of the table after coming back from 12 points down to win 28-26 against the Southern Knights on Friday night at Myreside.

The result means the sides will play each other again in the play-offs in a fortnight over the weekend of March 20-22 at the same ground. Exact time and date is to be confirmed, Heriot’s will play the Ayrshire Bulls in the other last four tie.

Fergus Pringle’s squad have won eight of their 10 regular season matches - including five from five at home - to clock up 37 points.

Against the Knights - after a fitting minute of applause for Watsonians treasurer Mike Crerar who passed away last month - the home side took the lead in the second minute.

A slick team move saw the ball moved left and Edinburgh Rugby back-row Mesu Kunavula went over for a try. Stand-off Lee Millar converted and it was 7-0.

Stand-off Jason Baggott missed a penalty for the visitors and in the 15th minute the Knights were dealt a further blow.

Second-row James Head was yellow carded at that point, but when he was off they found their rhythm and actually got on top.

They were rewarded with a try in when they had 14 men, back-row Iain Moody the man credited with the score with Baggott converting.

Back up to 15 men and the Knights scored their second try of the night when back-row Ruaridh Knott barged his way over for the score. Baggott converted.

Watsonians levelled things up four minutes before the interval when hooker Cal Davies scored a try converted by Millar.

Baggott missed a penalty just before the break and it was 14-14.

The Knights scored a their third try soon after half-time, a neat kick by Baggott setting-up winger Ciaran Whyte to go over in the corner.

The bonus point try came for them in the 57th minute, hooker Fraser Renwick going over with Baggott converting to make it 26-14.

‘Sonians have fought back a number of times this term and with 15 minutes to go they were back into things thanks to a seven point penalty try, Knights replacement Grant Shiells yellow carded at the same time.

The hosts then scored the winner in the 77th minute, replacement Ewan Fox going over and Millar converting.

Millar was named FOSROC player of the match, but once again this was a real squad effort and it was great to see guys like Sam Grahamslaw, Harry Fisher, Ruaraidh Smith and Gregor Nelson contributing so well with Ross Graham continuing his return to action following long-term injury.

All roads now lead to the play-offs…

The 1st XV are at home to Heriot’s Blues on Saturday at 3pm, the second XV at home to Lasswade at 2pm - get down and cheer them on if you can 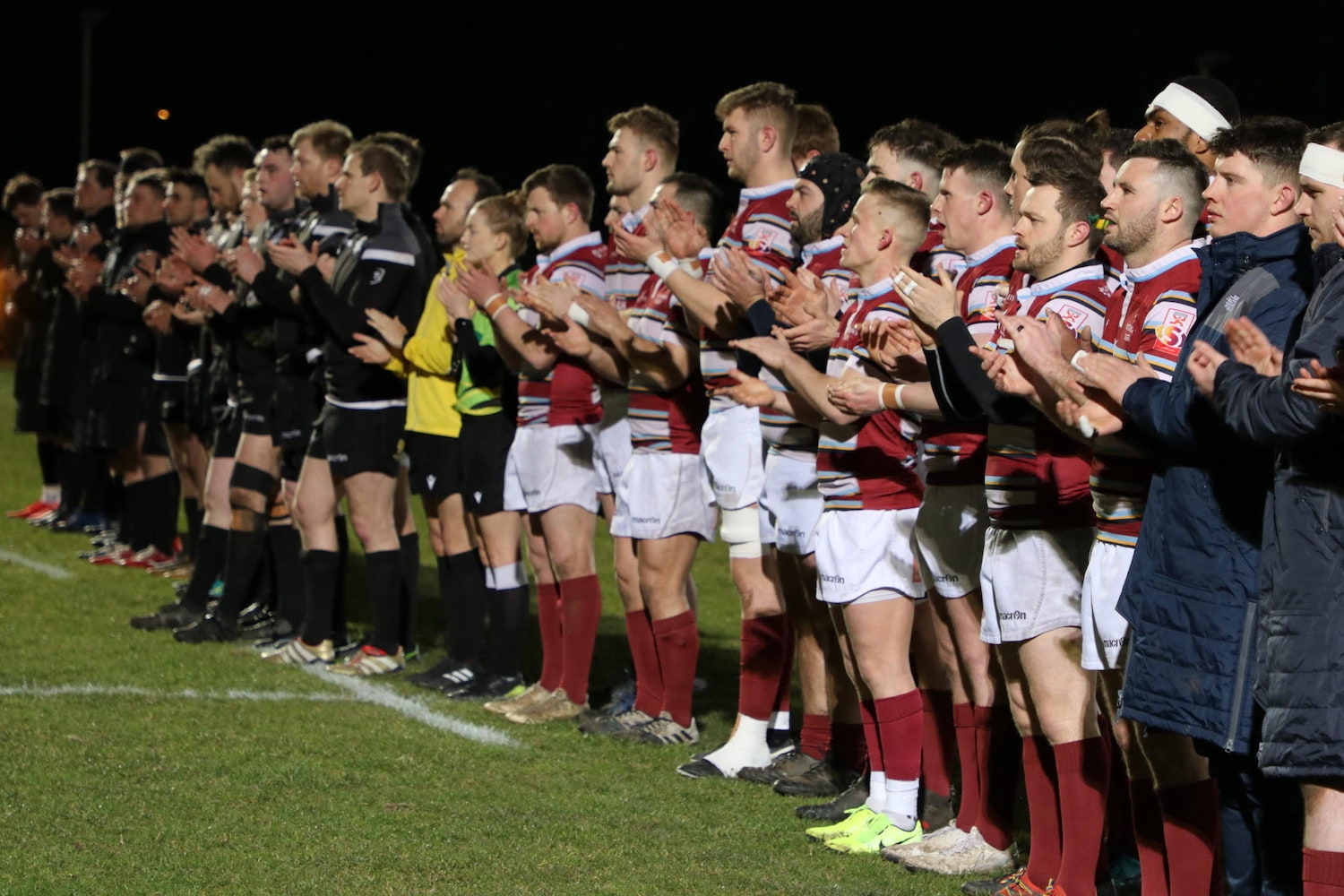