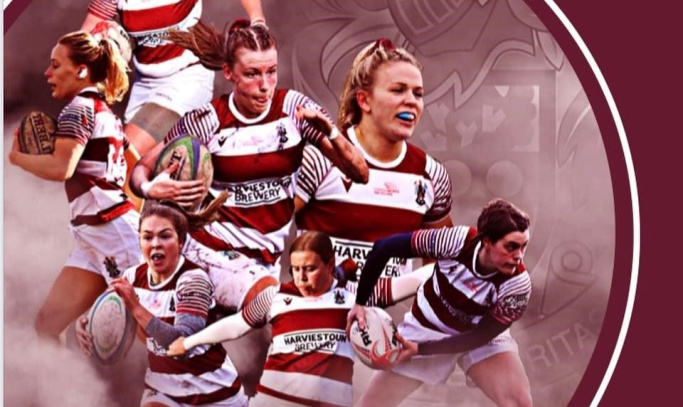 'Come and try' sessions being held this September...

As club rugby in Scotland edges closer to a return in Scotland there really is no better time to get involved in the sport in this country.

The women’s and girls’ game in particular is growing all the time, for example earlier this year the Scotland national team finished the Six Nations on a high with a great win over Wales while in the summer Team GB were just edged out of a medal in the Olympics.

Smith also represented the club with distinction at the Olympics in Tokyo alongside fellow Scot Lisa Thomson while there are World Cup qualifiers starting on September 13.

Watsonians Women’s XV won the Sarah Beaney Cup in 2019 and the Tennent’s Premiership later that same year before the pandemic brought a halt to things.

The squad start their 2021/22 season later this month and have been working hard with Head Coach Freddie Main and Assistant Coach Scott Nightingale.

Plenty of young players have joined the group as they step up to the senior game - and now there is a chance for the next generation of female rugby stars to get involved in the game.

Watsonians Women’s XV are starting ‘come and try' sessions this month for any girls between S1 and S6 ages who are keen to give it a go.

Don’t worry if you are completely new to the sport because the sessions will be for everyone and will focus on fun and learning the basic skills.

And the sessions are not just for girls from George Watson’s College, so whatever school in Edinburgh or beyond you are at, feel free to head along.

The sessions will be run by experienced players and coaches including current members of the Watsonians Women’s XV.

One of those players Bryony Nelson, who has played for Scotland and Scotland Sevens, said: “We are really exciting to be holding these upcoming ‘come and try’ sessions for girls.

“All members of the Women’s XV at Watsonians and the wider club are passionate about growing the game and getting more girls involved in the sport.

“We know it can be daunting trying something new for the first time, but you can be sure of a warm welcome and players of all standards and experience will be made welcome.

“Myself and the others who will be coaching can’t wait to meet you all and are looking forward to these sessions and then building things from there going forward.”

The sessions will take place this Sunday, September 5 and then on September 12 and September 19 between 10.30am and 11.30am at the Craiglockhart Playing Fields - for more information email women@watsoniansrugby.com or click here where you can register 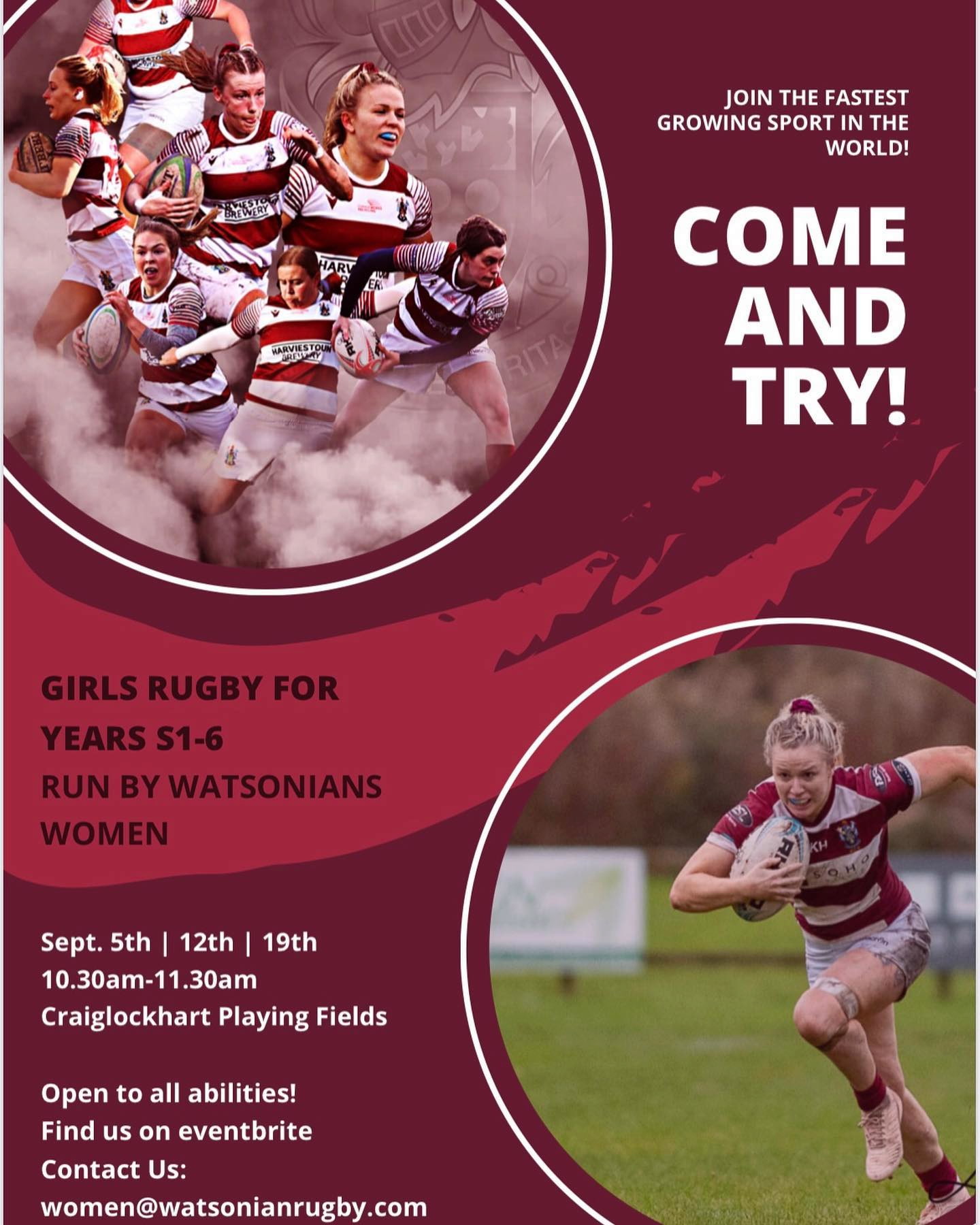