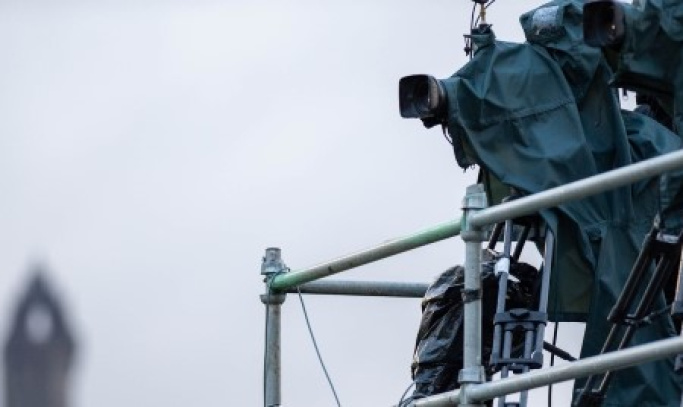 Scottish Rugby has confirmed that every Sunday fixture in the second season of the FOSROC Super6 competition will be televised live on free-to-air television by the competition’s new broadcast partner FreeSports.

FreeSports is the only free-to-air sports channel in the UK and will broadcast 11 matches from the FOSROC Super6 exclusively live on TV, and on the online FreeSports Player, within the UK and Ireland.

Four Watsonians Rugby matches in the regular season will be live including the opening weekend's fixture away to the Ayrshire Bulls on August 1. 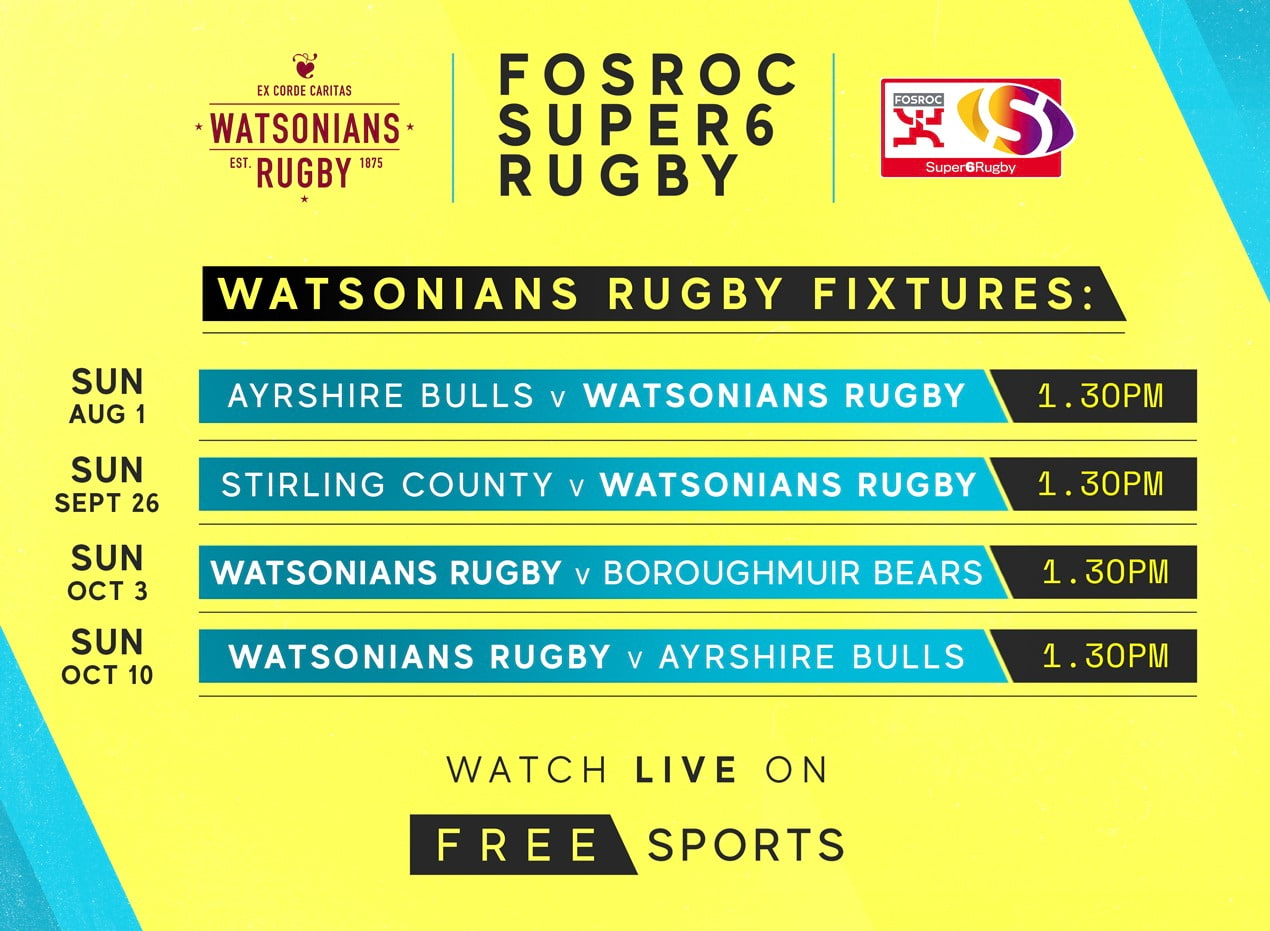 Formed in 2017, FreeSports is the sister channel of Premier Sports, which will show next season’s United Rugby Championship and French Rugby’s Top 14 competitions.

The FreeSports coverage will also include highlights of every Friday and Saturday match played across the tournament’s 10-week regular period. Highlights of all 33 matches will also be available, with more information to follow ahead of the competition kicking off at the end of July.

For anyone living outside of the UK and Ireland, all the Sunday matches and the three finals will be available live on Scottish Rugby TV. All Sunday games will kick-off at 1.30pm BST.

The first match played in front of the FreeSports cameras will be on Sunday, August 1, when Ayrshire Bulls host Watsonians Rugby at Millbrae (kick-off 1.30pm BST).

There will be five live broadcast games in August, as Southern Knights host Boroughmuir Bears on Sunday, August 22 at the The Greenyards, before attention turns to Meggetland where the Bears will welcome Stirling County on Sunday, August 29.

On Sunday, September 26, Stirling County host Watsonians at Bridgehaugh in front of the FreeSports cameras.

Watsonians will then host Boroughmuir Bears on Sunday, October 3 at Myreside before the FreeSports cameras return the following weekend for the clash with Ayrshire Bulls in the last fixture of the regular season before the finals weekend.

The FOSROC Super6 finals weekend will take place on the weekend of October 15/16/17 and FreeSports will broadcast the 1st v 2nd Final exclusively live in the UK and Ireland, with the 3rd v 4th and 5th v 6th games shown live on Scottish Rugby TV.

FreeSports Director of Operations, Richard Webb: “We are delighted to further enhance our coverage of Scottish Rugby with the announcement of live FOSROC Super6 games. We have developed a strong product for Scottish rugby fans to get behind, so it felt like a natural step to also support the game at this level.”

Scottish Rugby Head of Group Sponsorship and Marketing Toni Blackhurst: “This is excellent news for the FOSROC Super6. To have our part-time professional tournament, which is designed to bridge the gap between club and professional rugby shown live every Sunday is great.

“It is fantastic that it will be included in the same Premier Sports/FreeSports family of broadcasters that will show Edinburgh Rugby and Glasgow Warriors in next seasons United Rugby Championship as it further enhances the pathway of moving through to the professional game. The increased profile of the league through Freesports coverage is great news for the clubs, fans and partners.”

Ayrshire Bulls General Manager Glen Tippet: “Today’s FreeSports announcement is an exciting opportunity for all FOSROC Super6 clubs as it will allow both the clubs and the competition further exposure into new audiences across the UK and Ireland.

“I would like to thank Scottish Rugby and the people who pulled this broadcast deal together, as this is also a fantastic commercial opportunity for Super6 to grow their brand and help further enhance their part-time professional status.”

The main photo is by Bryan Robertson

​Match report: Away win at Millbrae gets season off to a great start