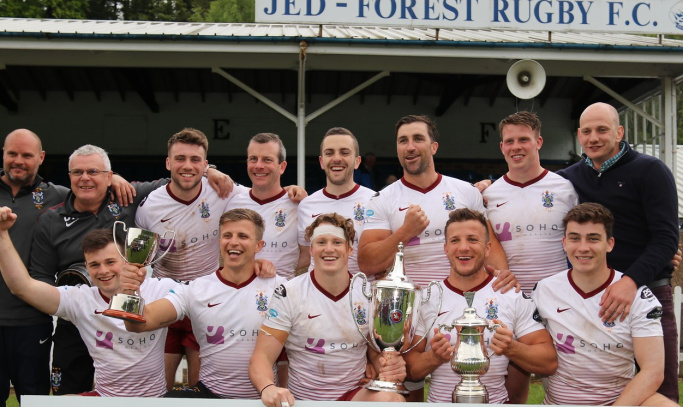 Reminisce about a great day a year ago…

And the men in maroon and white were not about to let up, having another great year over the 10 tournaments in the Borders as the 1st VII became champions for the third year on the spin.

It is a year ago this week they ended things in style at Riverside Park by wining the Jed-Forest Sevens, defeating the hosts 31-5 in the final to finish on 71 points.

In that final, Watsonians led 19-0 at half-time thanks to a brace of tries by Ben Robbins and one from Lewis Berg, plus two conversions from Ali Harris.

Berg completed his hat-trick with two further tries in the second half.

One man who made a big impact during 2018/19 in XVs and sevens was Josh Rowland.

“I really enjoyed the sevens circuit, I didn’t realise how competitive it was and how serious the clubs took it until I was playing in it, but it was really enjoyable and winning the Kings was a bonus,” the Ireland Sevens cap said.

“It was great winning a few trophies and being able to celebrate after each win, big shout out to the boss man David Harris!

“Looking back in general on my time at the club, I really enjoyed being with Watsonians.

“I thought I had good season performance wise and being injury free playing meant I played in every XVs game, we fell just short, but won some great games against tough opposition and played some good running rugby and scored some good tries.

“The highlight would be probably be making the top three for most tries scored [in the Premiership] with over 20 for the whole season - also the Halloween party night was up there!

Josh is currently a player/coach in Galway, Ireland. 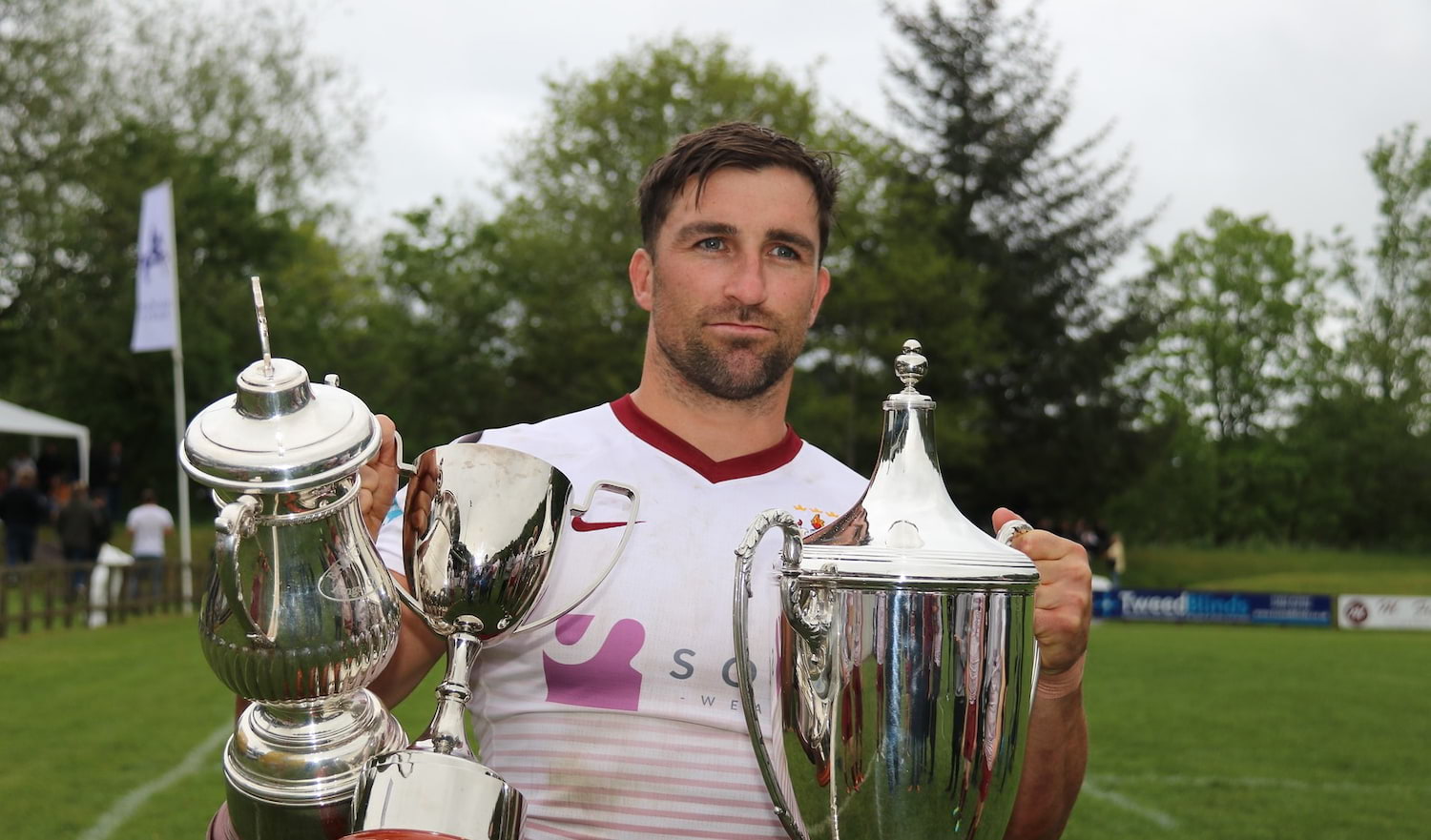