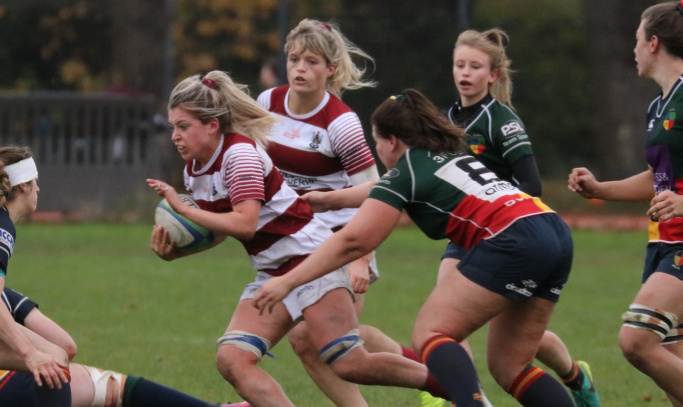 We catch up with Women’s XV player Lucy Winter…

During her first spell at the club a few years ago, Lucy was just learning the game and often played on the wing, but since then she has done great things with Edinburgh University, won full Scotland honours and become a hard working openside.

As a result, the club were delighted to have her back at Myreside for the campaign that was cut short by the current situation and she scored a superb 13 tries as the team won the Tennent’s Premiership.

“I enjoyed training and playing with Watsonians so much,” the 25-year-old said looking back on last term.

“I graduated last summer and was always keen to re-join Watsonians if I could. I had a good chat with [head coach] Freddie Main and when I headed down to pre-season training I found there was a real buzz and camaraderie and a group work ethic to get better.

“That is what I wanted at that stage of my career and we moulded into a pretty good squad, playing some good rugby and I was happy to do my bit and chip in with a few tries which was a nice feeling.”

Lucy began playing rugby during her final year of school at Webster’s HS in Kirriemuir when her PE teacher set up a team.

“We trained a lot and played maybe one game, but I just really enjoyed it and was keen to take my rugby on from there,” Lucy, who now works for Murray & Currie, recounts.

“I then moved to Edinburgh and I joined Watsonians. I started on the wing in my first game against Cougars and that was quite an experience and during that time I learnt a lot about the game.

“It was a big step-up for me playing games at that time and we were often on the end of quite tough results, but I enjoyed being part of the club.

“When I started studying sport and recreation management at Edinburgh University, joining the rugby programme there made sense too and it was good to learn with and play alongside players like Helen Nelson, Rhona Lloyd, Lisa Thomson, Megan Gaffney and Sally Stott.

“We had some great times as a group, a highlight being when we went down to Twickenham and won the BUCS Championship [in 2017], it was so good to play in that stadium and for a Scottish team to win there!

“I started my first season at uni on the wing, but I had a niggling ankle injury which I had to get sorted out with an operation.

“When I returned I asked if I could give it a go in the back-row because it looked so much fun.

“I played a game against Loughborough University at seven and loved it - I haven’t really looked back since.

“To earn some Scotland caps [during 2018/19] was a real honour and it was disappointing not to be involved in the national set-up last season, but coming back to Watsonians gave me a new lease of life and I have been loving my rugby of late.” 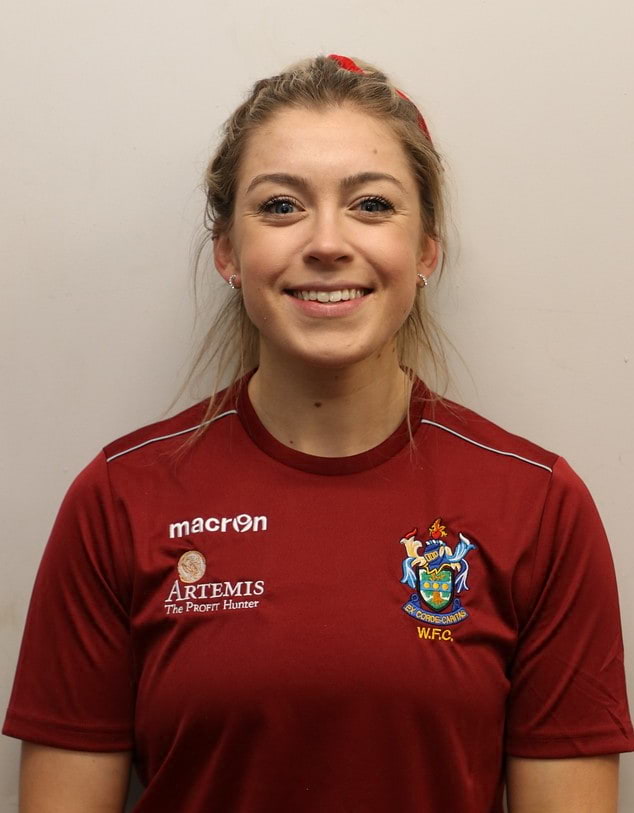