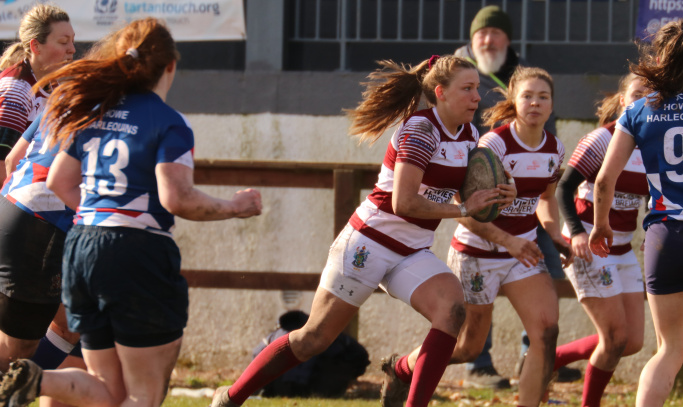 We catch up with Women’s XV player Shannon Macey…

Shannon Macey only played her first game of rugby in October 2018, but the former football nut has fallen in love with rugby and already has her sights on 2020/21 with the Women’s XV at Watsonians.

She grew up in Fife and in the early days played football.

“Both my brothers played football and I wanted too as well so I soon became use to playing in the same team as boys,” Shannon, now 23, explained.

“I played with Glenrothes Strollers until I was about 12 and really enjoyed it, but soon opportunities for girls to play and girls teams kind of dried up so I stopped for a while.”

She then took football - a sport where she played as a forward - back up when she headed to Napier University in the capital after school, but picked up a bad quad injury in her second year playing for the student team and was out for around 18 months.

“Heading into my fourth year at uni I was getting back to full fitness and really wanted to play sport and be part of a team again. My friend was playing for the Napier rugby team at the time so she convinced me to head along and give it a go,” she said.

“I said to her ‘no, football is my game’, but she got me along to a training session and I loved rugby from then onwards.

“During my first couple of months in rugby I was still rehabbing to get back to peak condition and Charlotte Runcie, who also plays for Watsonians, was a big help as she was the Napier team’s strength & conditioning coach.

“My first rugby game was in October 2018 for the uni team - I was playing 13 and was also given the kicking duties which was a big jump and I even had to kick a late winning kick! - and it was great.

“It was so different than what I was used to, the physicality takes time to get your head around, but I kept playing for the uni team that whole season and also joined Watsonians in January 2019 to get as much experience as I could.”

By that stage Shannon was playing mainly full-back or on the wing and being part of the wider squad at Myreside as the team were heading towards Sarah Beaney Cup glory really helped her.

She said: “I didn’t get much game time at Watsonians in those early months, understandably, because I was so new to the game, but I picked up so much from training with the experienced members of the squad and working on extras with other back three players like Charlotte and Bry [Nelson].

“Watching the girls win the Cup at Murrayfield was amazing and spurred me on to push for games during 2019/20.”

Now working as a vet nurse and living at home in Glenrothes, on the pitch Shannon had a cracking campaign before it came to a rather abrupt end.

“I worked hard in pre-season and was able to challenge for a starting place regularly during the Tennent’s Premiership as we went on to win it,” Shannon stated.

“To get that game time as we lifted a trophy was amazing while I also played in the Sarah Beaney Cup pool games in recent months before the season ended.

“I have been working hard on my positioning and the different parts of the game that are needed to play full-back and I feel I am getting better and more confident the more I play.

“The Watsonians squad and coaches have been great with me and we are all keeping in touch online during this [Covid-19] situation and that is keeping the team spirit and chat going which is nice.” 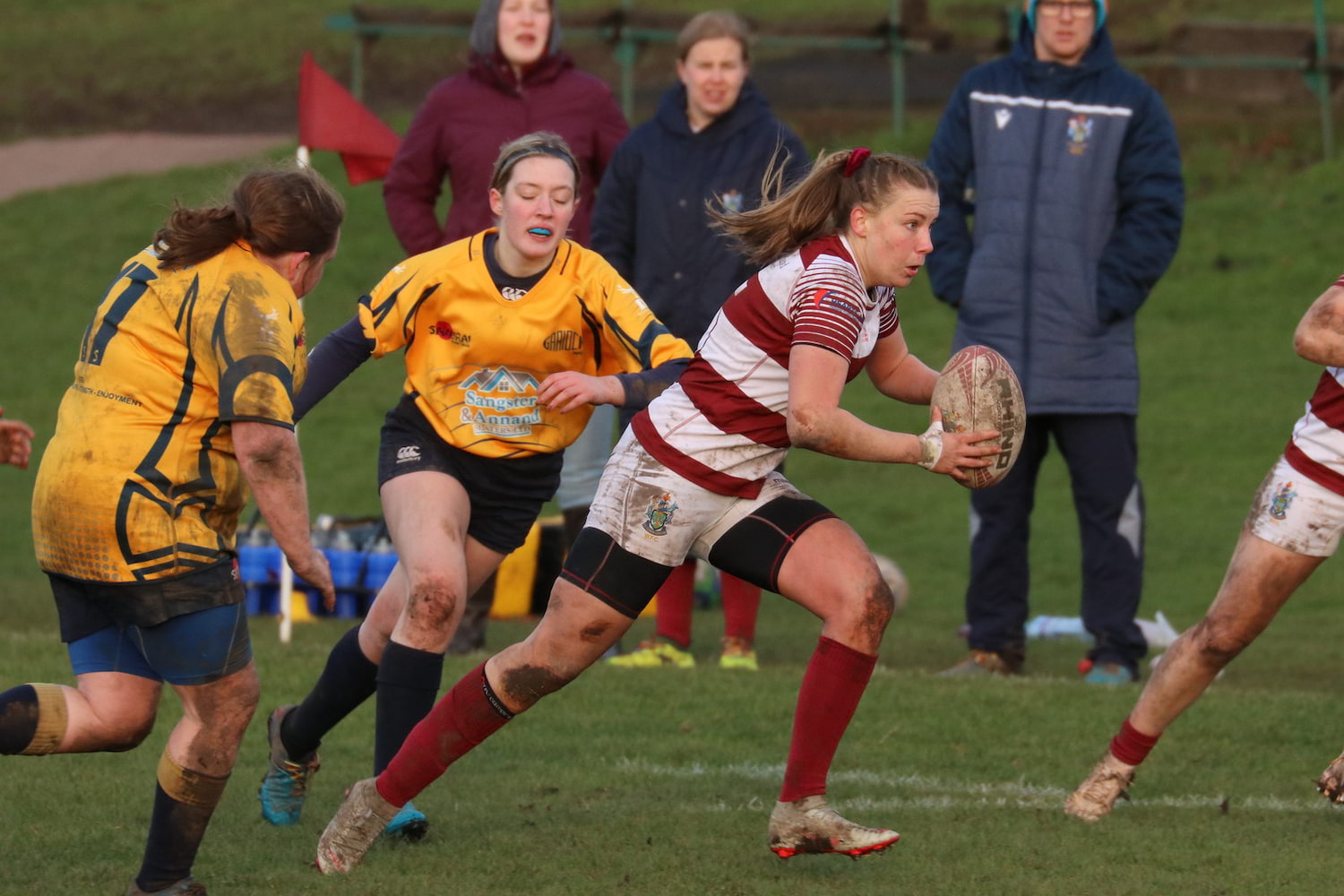