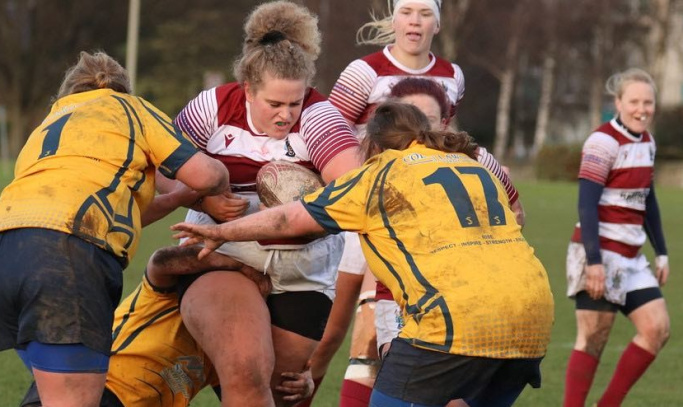 We catch up with Women’s XV player Sarah Donnelly…

The 2019/20 season may have come to an abrupt end, but there are still so many things that WFC can be proud of from the last few months.

One of those is the number of young players who have joined the club at all levels, have been made welcome and are loving life at Myreside.

Sarah Donnelly is one of those youngsters and she has made an instant impact with the Women’s XV since joining over the winter and then playing in the Sarah Beaney Cup pool stages.

When she was very young Sarah, now 20 and turning 21 soon, dabbled in rugby at Livingston RFC before focusing on swimming and becoming very good at it.

She was a competitive swimmer for Dunfermline Carnegie and she went to the British Championships and competed at a regional level.

“I loved my swimming and I did it until I was about 16, but it was a lot of commitment - upwards of 20 hours a week - so I had to decide what to do going forward at the time because I had exams and things coming up,” she explained.

“When I moved to Edinburgh for university a couple of years later I got involved in rugby straight away and have loved it ever since. I think having been part of an individual sport like swimming I was instantly attracted to being part of a team.

“I just wanted to give it a go, I didn’t realise that some of the girls were of such a high calibre and played for Scotland and things when I first went, but the Edinburgh University squad welcomed me in really well.”

That was in 2017 and Sarah began playing for the 2nd XV in the front-row. She was learning all of the time from those around her and it helped her to push her own game on.

“Since then I have always played tighthead prop, it is quite a technical position, but I just listened to everyone I could and watched how the more experienced players in the 1st XV did it and tried to go from there,” Sarah explained.

“I then managed to get into the Scottish Futures squad and it was a good environment to be around because, again, there were more good people to learn from, we had some regular skills sessions, it taught me how to play at an intense level and we played against DMP Sharks.

That was in her second year at university [2018/19] and then she made the move to play for the Women’s XV at Watsonians in January this year.

“I already knew Lucy Winter and a couple of the other girls and coming into train in January I loved it straight away,” the biomedical sciences student said.

“The coaches and the senior players set the tone and have created a good culture and I feel like I have learnt a lot at training especially from other front-row like Nash [Panashe Muzambe], Molly [Wright] sand Izzy Drexler who have all been in and around the Scotland squad.

“I managed to play the Garioch, Stirling County and Howe Harlequins matches and had a lot of fun.

“Obviously times have changed for us all at the moment, but I look forward to playing for Watsonians again in the future.” 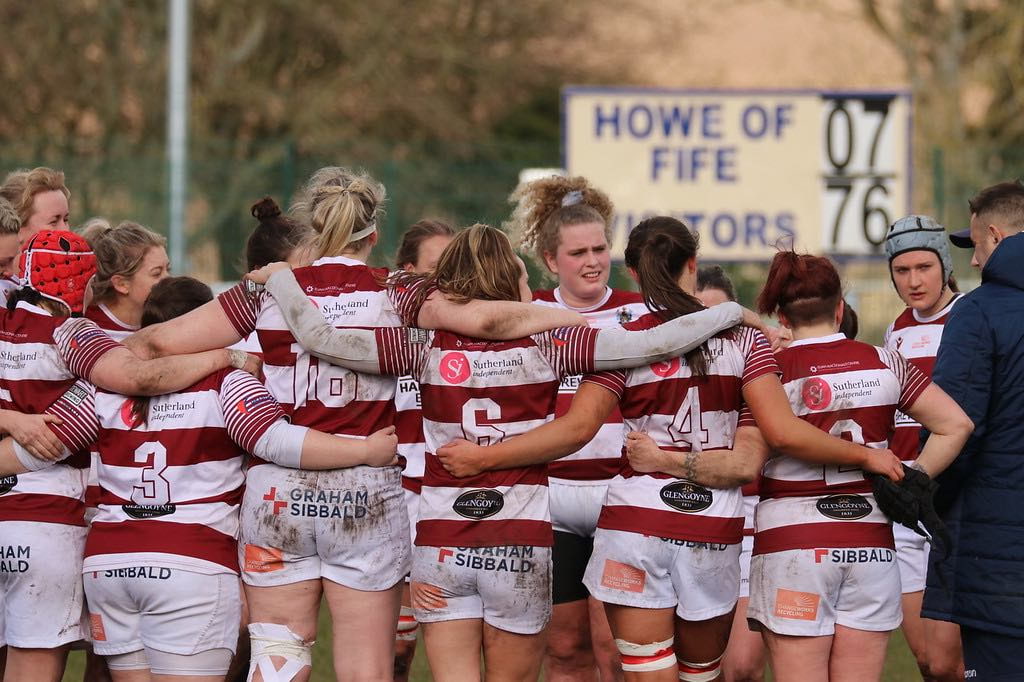