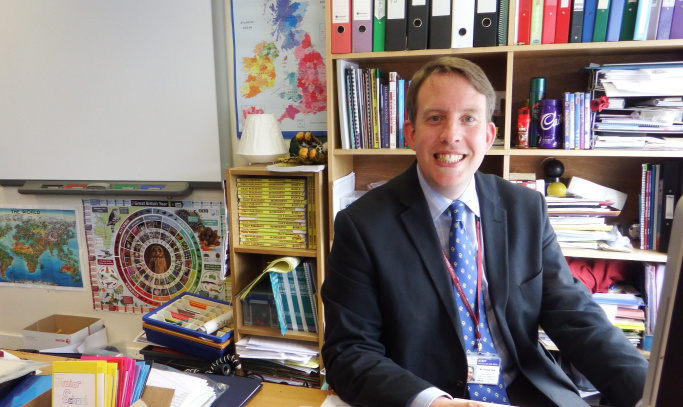 We catch up with club photographer Graham Gaw…

Players on the pitch secure results and create stories and memories that we all remember, but there is no doubt that Graham Gaw has also played a big part in documenting the club’s history over the last three years or so.

Since the Hawick Sevens in April 2017 Graham, a teacher at George Watson’s College, has taken photos at many tournaments and matches involving teams throughout the whole club.

“I live down the road from Myreside and had often headed up to watch games in previous years and have always been a keen photographer, so in April 2017 I decided to go down to the Hawick Sevens,” he explained.

“My camera is always in the car so I documented the day and really enjoyed it so from there that year I covered the sevens team at Berwick, Kelso, Earlston, Selkirk and Jed-Forest.

“After the summer the 2017/18 XVs season started and I covered quite a lot of 1st XV games as well as the Women’s XVs matches and it was just really good fun.

“I wanted to capture moments and record good things going on at the club and I started to get a lot more interaction from the players and fans about the images while it is also lovely that parents of our players from abroad can see how their kids are getting on and a number of them have sent me nice messages.

“It has all really just gone from there and to see the Women’s XV win at the national stadium last April was special while I have enjoyed capturing some of the good wins the Super6 squad had this year.”

Graham, now 41, was born in Germany as his parents were in the Forces and he then started boarding at Stewart’s Melville College in Edinburgh when he was 10.

“I was in the back-row when I played rugby at school and I really enjoyed it,” he said.

“After school I went to Edinburgh University to study computer science and rugby took a bit of a back seat because I was a member of the OTC [Officers’ Training Corps] which took up a bit of time.

“Between third year and fourth year of university I commissioned with the Army reserves as an officer and, after I completed my studies, I went full-time with the reserves.

“I went on a tour of duty to Bosnia in 2001, I helped with the firefighter strikes of 2002, I went to war in Iraq in 2003 and I was always in the Royal Signals so I was a communications officer responsible for providing vital battlefield communications.

“In 2004 I went to the Falkland Islands, the year later I was in Afghanistan and my last tour of duty was helping the United Nations in Cyprus while I helped the Police during the Glasgow 2014 Commonwealth Games.

Graham was officially in the Army until the summer of 2018, so just under 22 years of full-time and reserves service.

Teaching has been his other love and - after he had also crammed in a masters in interactive multimedia to his busy schedule - in 2009/10 he completed a PGCE in Edinburgh.

“I think teaching had always been in my mind,” Graham stated.

“Back when I was in S6 at school I helped out with a P6 class and that sewed the seeds while when I was in Bosnia with the Army we helped rebuild a school and to see the impact and the value education had there was special.

“After the Iraq War we helped rebuild schools too and got youngsters there back into education and that had an impact on me as well.

“Education is so important all across the world so when I got the chance to go back to Edinburgh University I jumped at it.

“For your probation year as a teacher I ticked the box which said I could be sent anywhere in Scotland to teach and a letter came back saying ‘you have been allocated to the Highland Council region’.

“Another letter came a week later to tell me I would be teaching at Kinlochbervie Primary School - I looked on Google Maps and I worked out how far away it was and when I got there I was teaching P4, 5, 6 and 7 which was 14 pupils.

“The whole school roll was only 21 pupils, but what an experience it was. The people were amazing, the surroundings were beautiful and I loved it up there.”

After a year there, Graham applied for a job at GWC and the rest, as they say, is history.

He is just finishing his ninth year at GWC and enjoys teaching in the primary school, coaching rugby and getting involved with D of E [The Duke of Edinburgh’s Award]. 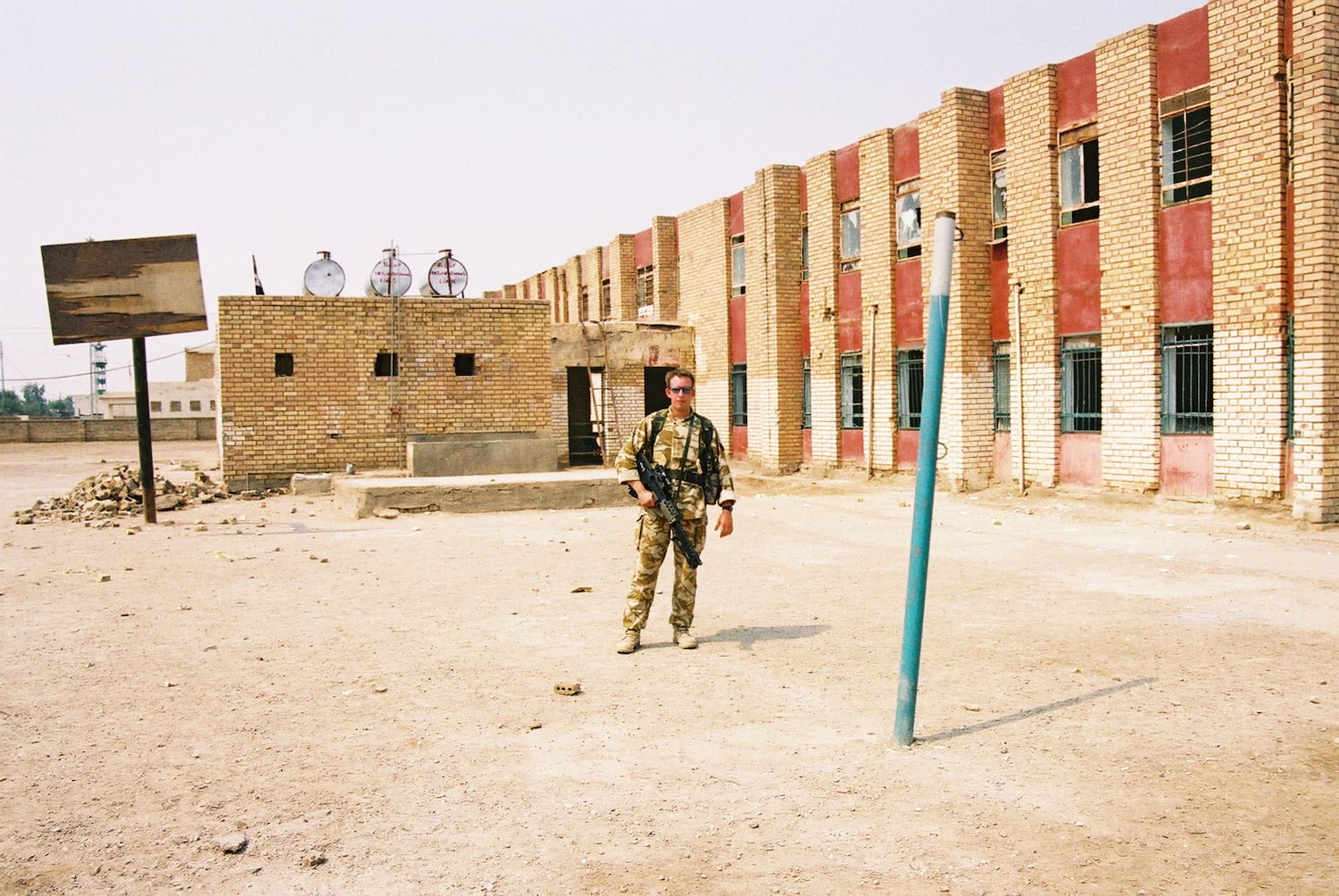