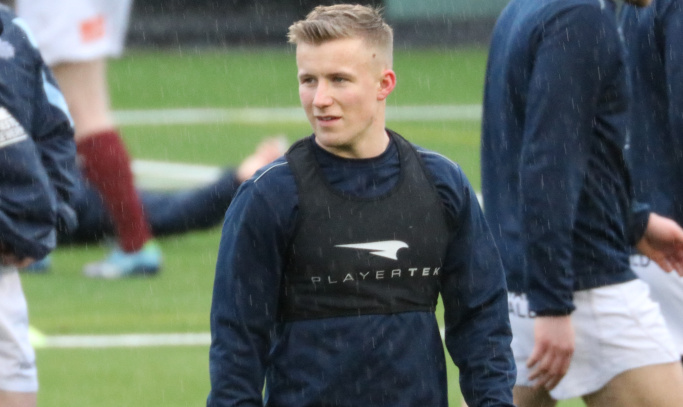 We catch up with Super6 player Murray Scott…

Scrum-half Murray Scott has never been scared of learning and putting in the hard yards in his rugby career to date.

He believes he learnt a lot from the recent inaugural FOSROC Super6 season and is ready to kick on when 2020/21 eventually come around.

It is no surprise to those who have tracked Murray’s rugby journey over the last few years that he enjoys challenging himself.

After all this is the player who headed to the Clermont Auvergne Academy in France aged 17 when he left George Watson’s College in 2016.

“Looking back on that time it seems like ages ago now, it was quite a brave decision, but one I am glad I took,” Murray, now 21, explained.

“I always wanted to play at Watsonians at some point in my career if I could so to have been at Myreside over the last few years has been excellent for my development and when the talk of Super6 started last year I was keen to find out more about it.

“Playing in the Tennent’s Premiership and for Scotland under-20s [in 2018/19 when he was regularly involved with the 1st XV and earned six age-grade caps] gave me a taste for trying to play at the highest level I could so I decided to give Super6 a go.”

Murray started playing football, tennis and golf as he grew up, but when he went to GWC in P6 he took up rugby.

He played for the school and Watsonians Warriors and, when he got a bit older, won the under-16 and under-18 Scottish Schools Cup at BT Murrayfield.

In 2019/20 he shared the number nine duties with Roan Frostwick and Ali Harris in a Super6 squad that won eight and lost just two regular season game before the campaign was brought to an abrupt halt in the current Covid-19 climate.

“Having good competition as a nine always helps you and the three of us were luck to work with [assistant coach] Richard Snedden who used to play our position and knows what it is all about,” Murray, who is a personal trainer, stated.

“From the under-20s experience I had learnt a lot more about game management and I tried to work hard on that and my distribution this season.

“When Roan was away with Scotland under-20 in the first few months of this calendar year I was able to get a bit more game time along with Ali over the last part of the Super6 season and whenever I was on the pitch I just tried to do my best to help the team and get the attack moving.

“In quite a few of our games we came from behind to win and I think that was partially down to the training that we were doing and the collective fitness that we had, it gave us a real boost in the last 20 minutes of games.

“Throughout the season we feel like we played like we know that we can in spells and when we clicked we were a match for anyone, but we switched off at times and that means there is plenty more to come from this squad in the future which is exciting.” 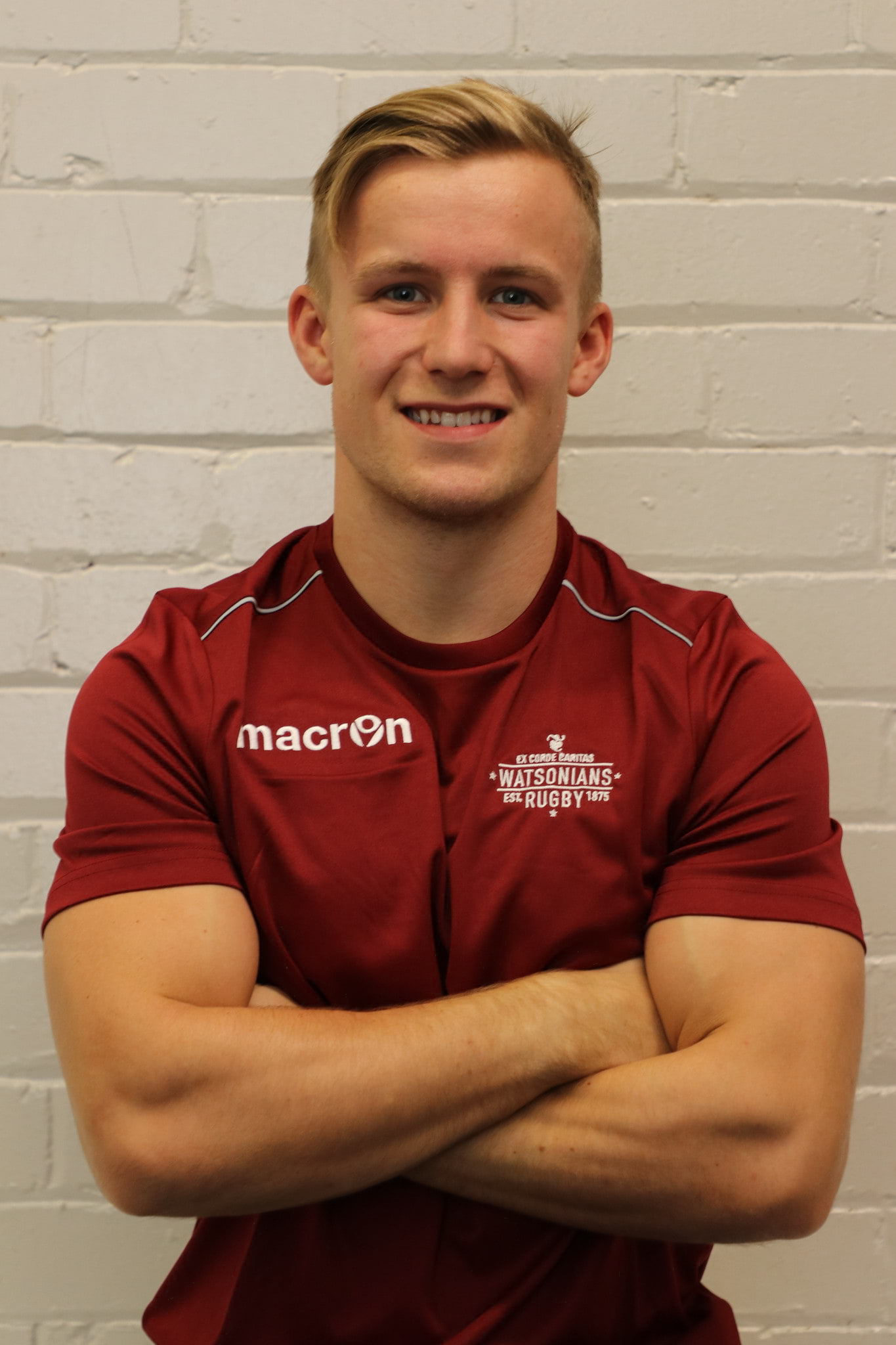