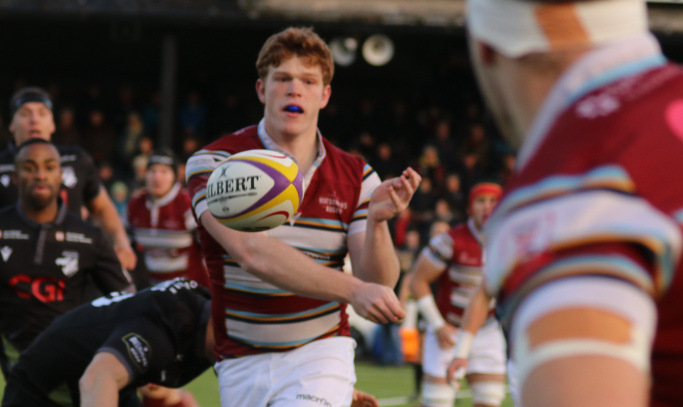 We catch up with Super6 player Michael Badenhorst…

The 2019/20 season may have come to an abrupt end, but we can still look back on the first ever FOSROC Super6 regular campaign with some fondness.

The squad, working under coaches Fergus Pringle, Nikki Walker and Richard Snedden, won five out of five games at home and won eight out of 10 games overall to top the table.

This weekend the team were due to be playing in a home play-off semi-final with the Southern Knights and, obviously while that was off, one of the key things that saw the team play so well between November and earlier this month was the form of the pack.

A key man in there was 24-year-old back-row Michael Badenhorst who also filled in in the second-row against the Knights in the 10th and final game on March 6.

“I moved to Scotland about four years ago after a year playing rugby in Ireland,” Michael, who grew up in Cape Town, South Africa, explained.

“In my first season over here I played with Dumfries and then I moved to Ayr.

“Next up came Edinburgh Accies in 2018/19 and I enjoyed all of the clubs and the different challenges.

“When Super6 came around I was always keen to give it a go if I could and the folk at Accies were very understanding of that last summer.

“It was great to be able to link up with the guys at Watsonians and I feel like I fitted in pretty quickly into the group.”

A long pre-season - with a lot of hard work put in by the players and the backroom staff - meant that ‘Sonians squad hit the ground running in the tournament and showed resilience early on, coming back from 13-0 down to win 14-13 away to the Knights on day one.

Resilience was a theme throughout the 10 games and Michael said:“I have really enjoyed being a part of this squad. Training has been tough and obviously the volume has been upped from previous years, but it has been really enjoyable too and the coaches always had a great and varied plan for the training weeks.

“In the second-row and back-row there has been real competition for places and I think we have worked well as a unit and pushed each other on. We have also linked up well with the front-rowers and we hope that as a pack we managed to give the team a good platform during our matches while defence was a big thing that we worked on.”

Michael recently started working as a teaching assistant at James Gillespie’s High School in the capital and we are glad he is enjoying life in maroon and white. 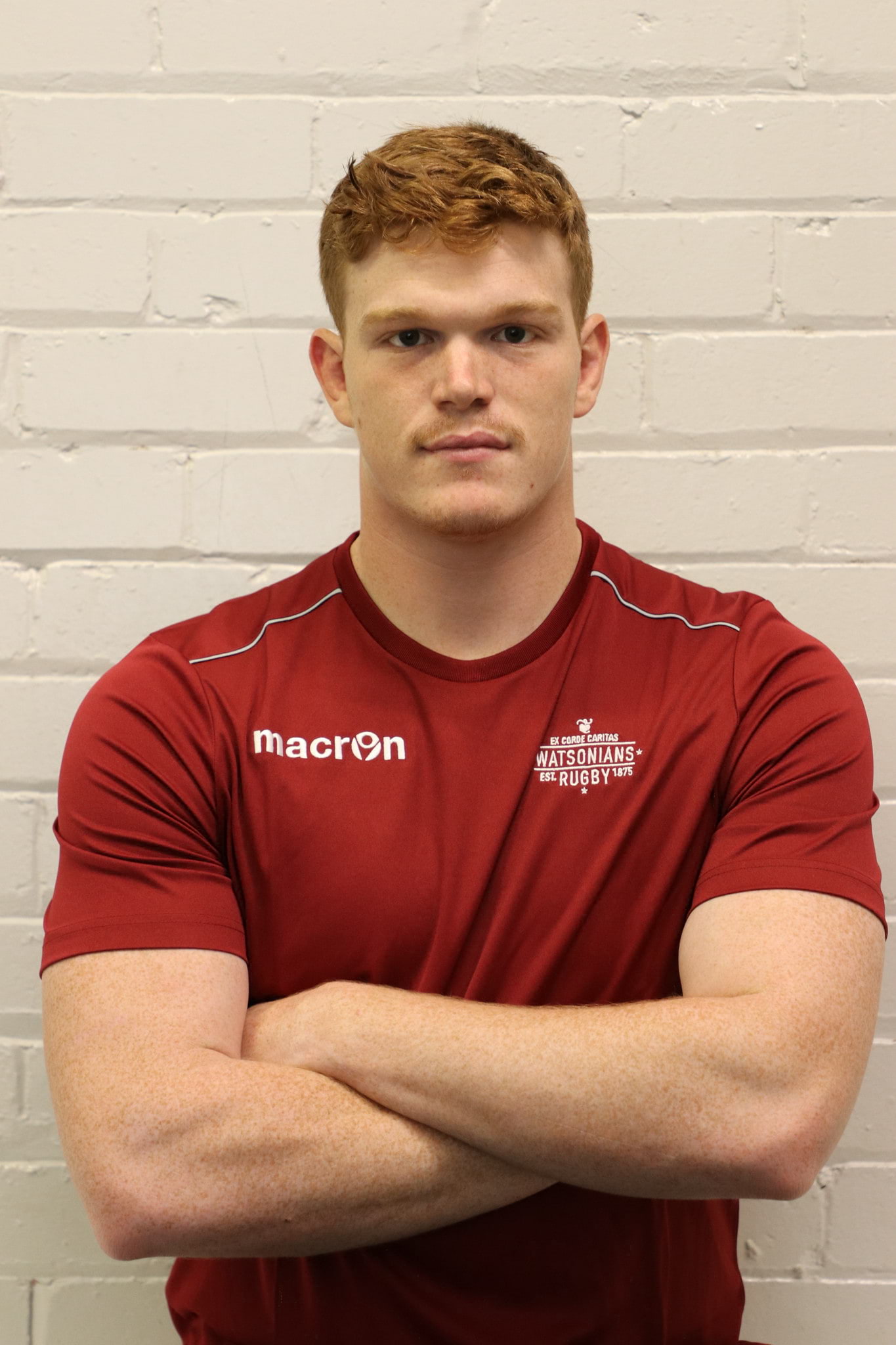