​Feature: Get to know… Joe Reynolds 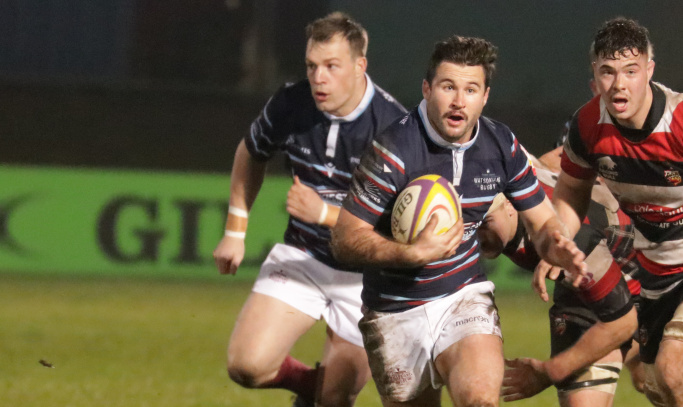 We catch up with Super6 player Joe Reynolds…

Centre Joe Reynolds has been one of the stand out players in the FOSROC Super6 so far this season.

He scored tries against the Southern Knights and Heriot’s and then played a big part in the last quarter comeback against Stirling County.

Sadly, last Saturday’s match at the Ayrshire Bulls was postponed, but the squad are now gearing up for two matches against the Boroughmuir Bears in which they will play for the Allan McNish Memorial Trophy.

So, where did Joe’s rugby journey begin?

“I grew up in Pukekohe about an hour south of Auckland in New Zealand and played all of my junior rugby there before I went to Sacred Heart College in Auckland and continued to play my rugby there,” Joe, now 29, said.

“It is a good school and I played two years in the first XV before moving down to Waikato University in Hamilton.

“While I was there I played for four years for the Hamilton Marist club and was in the Waikato Academy set-up.

“I then moved back home and worked on the farm with my dad for a couple of years and while I was on the fringes of the Mitre 10 Cup and had a couple of bad injuries I thought ‘let’s go abroad and give that a try’.”

That thought led Joe to Edinburgh and to Currie in 2013 where a friend of his, Simon Marcel, had previously played.

“I was excited to come over, but when I got here, after a few games, I found out I had broken my wrist back home without knowing it,” he said.

“That required surgery and I only got back for the tail end of that season before I headed off to Vigo in Spain to play for a few months.

“I then came back to Edinburgh and played another two seasons with Currie and I loved it and it was a really friendly club while it was nice to play there with guys like James Semple and Travis Brooke who I had gone through school with.

“Whilst in Edinburgh I met my now wife and after that spell at Currie we went back to New Zealand and I finished my teaching degree at the Auckland University of Technology.

“During that time I also played for Counties Manukau in the Mitre 10 Cup during the 2016 season and that was a good experience.

“We came back to Scotland last summer [2018] and I did a seven week pre-season with Glasgow Warriors and I played in a friendly game against Harlequins.

“I was then called back in during the November Tests and although I didn’t play a competitive game it was rally good learning from and working with some of the Scotland players.

“The rest of the season was spent with Currie and it was nice to be back there.”

“Being at the school has been great and we have had a good start to life in the Super6 competition, so it is all good,” the man who turns 30 later this month said.

“We have played some good rugby in patches in our three games to date, but we have been trying to put our finger on why we have been getting off to slow starts and then having to claw results back.

“That battling spirit is good, but we want to start better and we know we will have to going forward. We have a good pack and it is up to us as backs to make the most of the ball they win for us.”

Remember the Super6 squad play their next game on Sunday at home to Boroughmuir Bears at 2pm, get along and cheer them on 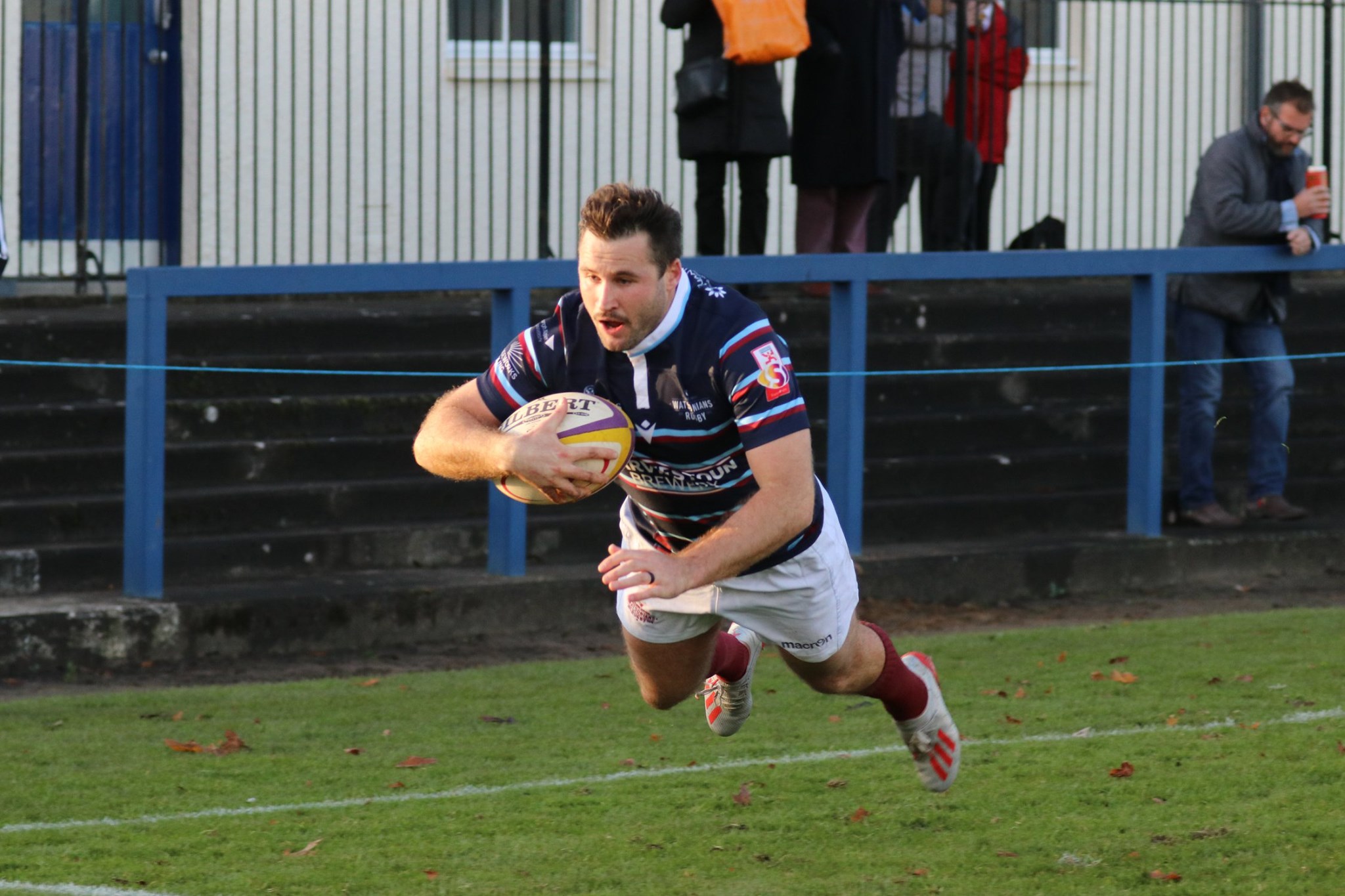