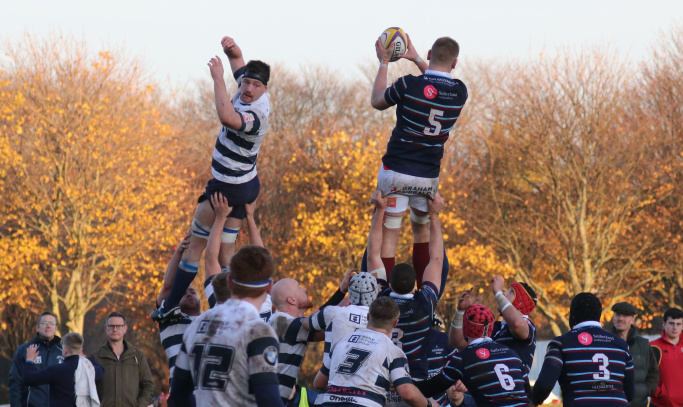 We caught up with Super6 player Jamie Hodgson prior to lockdown…

Before lockdown began we caught up with Jamie Hodgson to talk about his FOSROC Super6 experience from 2019/20.

Jamie Hodgson, the 22-year-old second-row, who is on a partnership contract with WFC and Edinburgh Rugby, has been the model of consistency since he joined the club from Stewart’s Melville in 2017.

Over the last three seasons he has become a big player for ‘Sonians and during the inaugural Super6 campaign he played in all 10 regular season games and the friendly with Newcastle Falcons.

He was one of only seven players to play in all of those games and the former Scotland under-20 cap, who has played a number of times for Edinburgh, became one of the leaders in the group working under head coach Fergus Pringle.

“I really enjoyed the challenge of the Super6,” said Jamie.

“Fergus and the other coaches made some good additions to the squad, which augmented the solid playing group that we already had at Watsonians before, and I think the new guys gelled with everyone really quickly and a lot of hard work was put in ahead of the season starting in November.

“The week in, week out games were a step-up from the club standard we had been used to previously, but as a squad we battled hard for a win away at the Southern Knights in our first game and then tried to build from there.

“The great thing about this group is that although we won eight games, we had to come from behind in quite a few of those and we didn’t feel like we put together an 80 minute performance at any stage.

“That means that there should be an exciting future and plenty to build on whenever rugby does make a comeback in Scotland.”

Jamie often formed a second-row partnership with South African Brian Leitch during the campaign, which saw the team win eight out of 10 regular season matches to top the table before things came to a halt.

“For the first two years I was at Watsonians I had Craig Borthwick and his experience helping me through games in the second-row, but going into the Super6 season I wanted to try and lead from the front because I felt more experienced and teaming up with Brian a few times was great,” he stated.

“Brian is a really good player, a strong ball carrier and we complimented each other well I felt.

“Finlay Simpson also did well when he came in while Kieran Watt worked ever so hard to force his way into the Scotland under-20s set-up and did really well in the Six Nations for them so at Watsonians we had a strong second-row unit.

“In fact I felt that our pack in general was pretty good all season long with the front-row giving us some good stability and a quality group of back-rows, led by vice-captain Morgan Inness and Connor Boyle, really putting in a shift.” 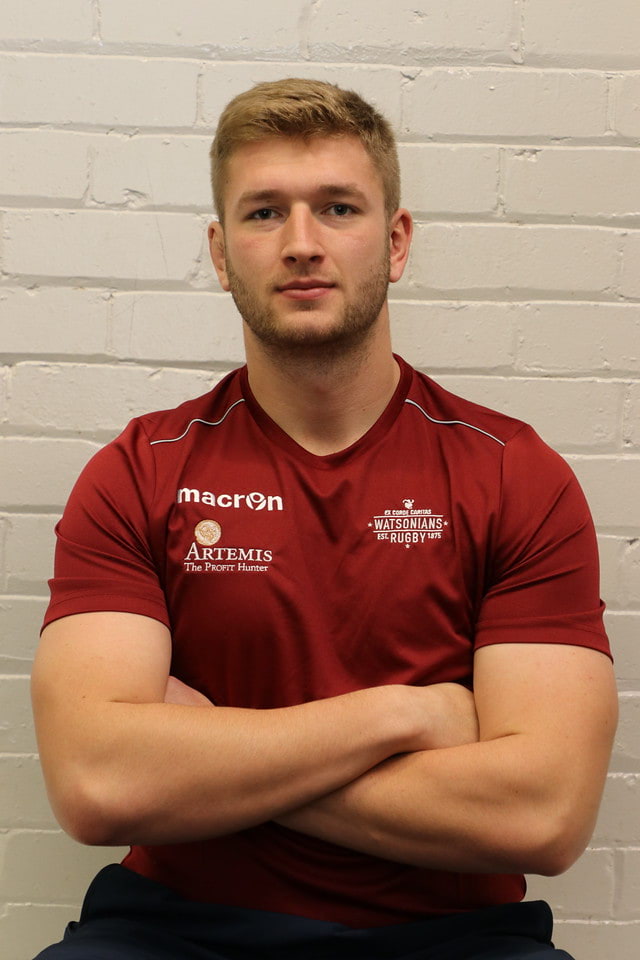