​Feature: Get to know… Harrison Courtney We catch up with Super6 player Harrison Courtney…

Loosehead prop Harrison Courtney has impressed so far in the FOSROC Super6 for Watsonians with the 22-year-old having started the last two games after coming off the bench against the Southern Knights in the opener.

So, having made his way here from New Zealand how is he enjoying the new-look competition at his new club?

“It is a different style of rugby here, it is a bit more set piece orientated, but I am really enjoying it,” he said.

“There are a lot of big ball carriers and there have been some big hits in the games that we have had so far.

“We have been making things a bit difficult for ourselves by getting off to poor starts in games, but the battling spirit and the quality that we have shown to come back and win all three games so far really gives us something to build on going forward.

“I am loving Edinburgh so far too, the people have been friendly and the bits of the city I have seen are really nice - I just need to get used to the cold now!”

“I was really keen to take up this opportunity”

Harrison grew up in Hamilton in New Zealand and started getting involved in rugby at Fraser Tech where he played until he went to high school.

“I made it into the school first XV at Hamilton Boys’ High School for my final two years of school and was honoured to captain the team in the final year,” he recounts.

“In those two years we drew the national final and played in the Sanix World Rugby Youth Invitational event in Japan first up and then I was stoked to be captain the next season, we had a good time and only got knocked out on the way to the national finals by the eventual winners.

“I then earned a scholarship to Lincoln University in Christchurch to continue my rugby there. While I was there I studied for a Bachelor of Sport and Recreation Management.

“We had a good rugby set-up and we had a bit of success which was nice.”

Harrison then stayed for another year at Lincoln and during that time trained with Canterbury and made an appearance for them towards the tail end of the 2019 season against Wellington in the Mitre 10 Cup semi-final.

How did the move to the Scottish capital arise?

“Craig Dunlea, my club coach back home, used to play over in Scotland and he knows a few people over here,” Harrison explained.

“He also knew I was Scottish qualified through my grandfather so Fergus [Pringle, the Watsonians Super6 head coach] got in touch and things went from there.

“I spoke to a few people back in Canterbury and they were keen for me to take up the opportunity and here I am.

“The guys in the squad have been really welcoming to me and I am getting my bearings on and off the pitch.

“I am sharing a flat with fellow Super6 player Kody McGovern which is good and I am looking forward to the next few months.”

Remember the Super6 squad play their next game on Saturday away against the Ayrshire Bulls at 3pm, get along to Millbrae and cheer them on 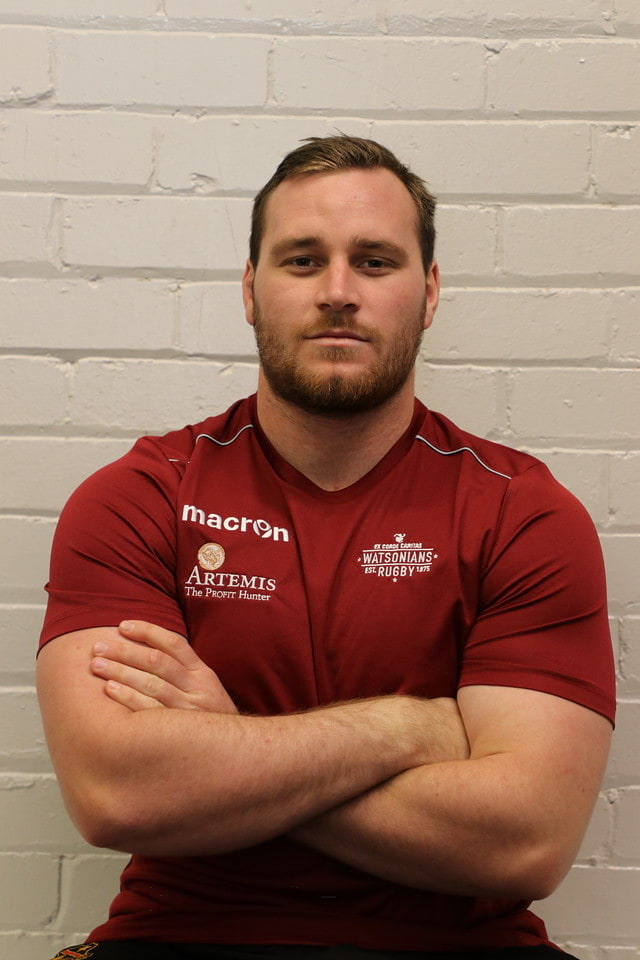