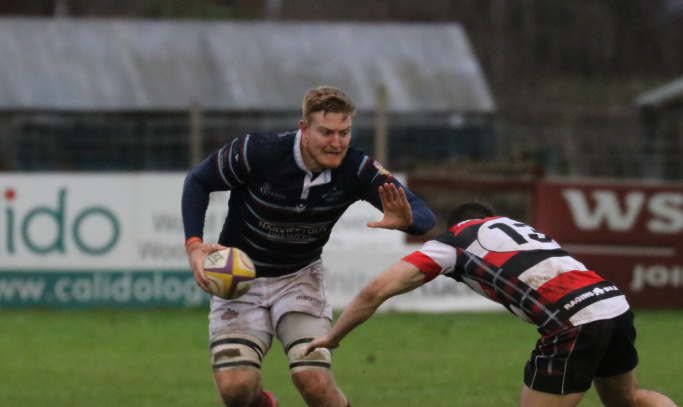 We catch up with Super6 player Brian Leitch…

There were a number of performances that caught the eye and gave lots of encouragement going forward for ‘Sonians in the brave new world of FOSROC Super6 rugby in 2019/20.

One such performance as the team won eight out of 10 games under the watchful eye of head coach Fergus Pringle was the link-up between second-rows Jamie Hodgson and Brian Leitch.

The latter arrived from his homeland of South Africa in time for pre-season and from the very first competitive game against the Southern Knights in November they clicked as a partnership in the middle row of the scrum.

“I enjoyed playing alongside Jamie during the season,” Brian, who turned 25 earlier this week and is now back in Johannesburg, said.

“He is a very good young player who is quite a character out on the pitch. During the World Cup period I was also lucky enough to be training with Edinburgh Rugby to help them with numbers, so myself an Jamie worked a lot together over the six months or so I was in Scotland and the lineout stats with Watsonians were pretty good.”

Brian started playing rugby when he was of primary school age at Diggers Rugby Club in Johannesburg.

“I then went to King Edward VII School and played rugby all the way through high school.

“While I enjoyed my rugby at school, I was mainly a cricketer and I went to the University of Pretoria [where he studied business management and then entrepreneurship and small business management] to try and play cricket at a good level.

“However, within my first month there as a fast bowler I picked up stress fractures in my lower back and a doctor advised me not to carry on with cricket.

“I stopped playing all sport for about a year at that point before getting back into things at a more social level and that is when my rugby began to take off a bit.”

Brian then played for the university under-21 and full rugby teams - known as Tuks - before getting involved with the Bulls under-21 Academy set-up as well as playing Varity Cup for the Tuks too.

“I then played SuperSport Challenge for the Bulls – the environment there was great and I was coached by [now Vodacom Bulls head coach] Pote Human and played alongside some guys who have gone onto big things - before deciding I wanted to try and play abroad,” Brian continued.

“The opportunity came up to come over to Scotland and play Super6 with Watsonians and I was excited to play in the new competition.

“I had never been to Scotland before, but I have a British passport because my dad is Northern Irish and I wanted to give it a go and see what the level was like. I had also spoken to Pierre Schoeman who I knew from the Bulls and knew he was loving his time in Edinburgh so I thought ‘let’s give it a go’.

“I enjoyed being part of the ‘Watsonians squad and I think our tea and the competition as a whole got better as things went along. The standard in the last few games was really high and we were looking forward to the play-offs, but now we just have to regroup and refocus next season after we are out of the current [COVID-19] situation.” 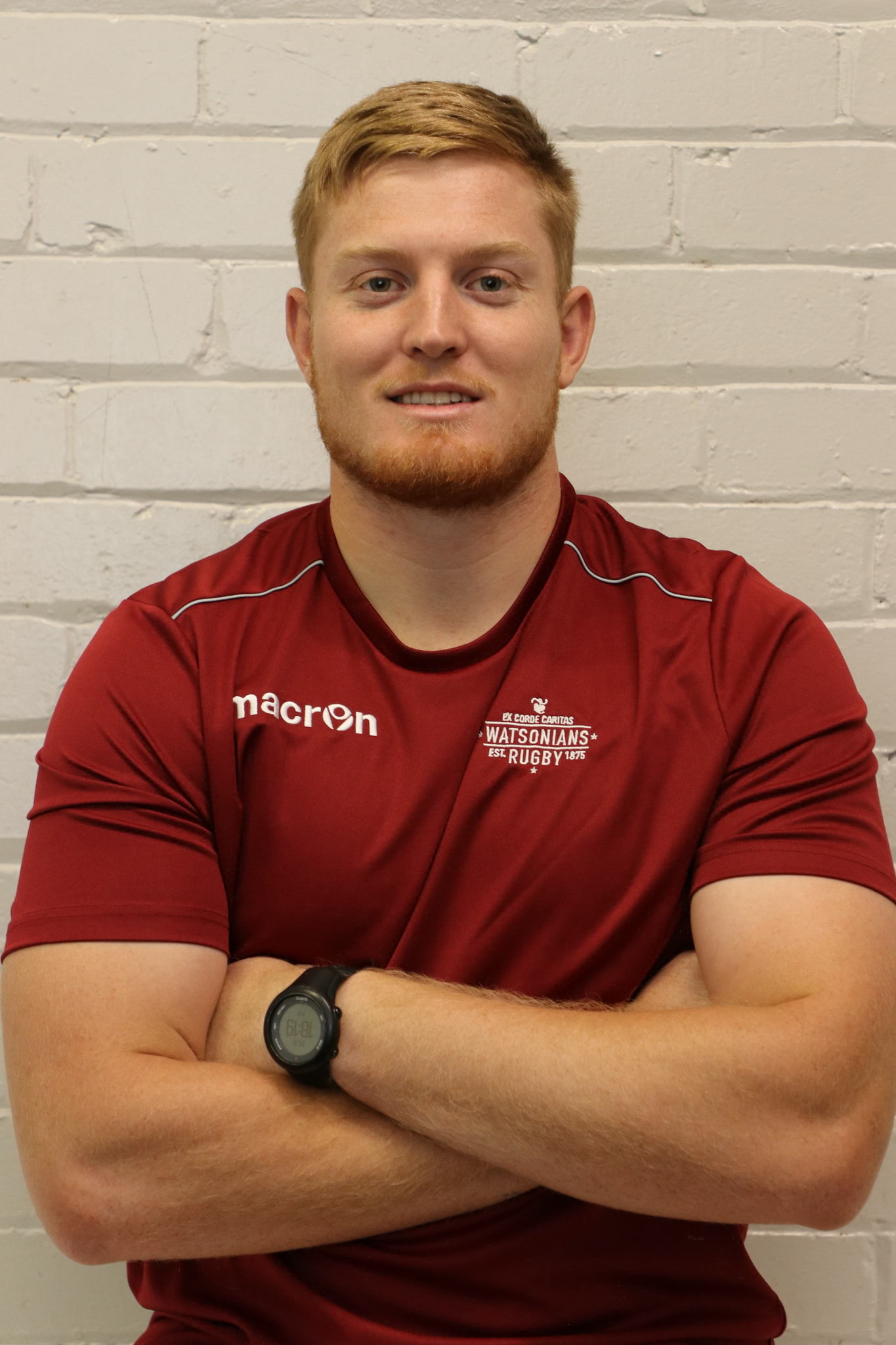