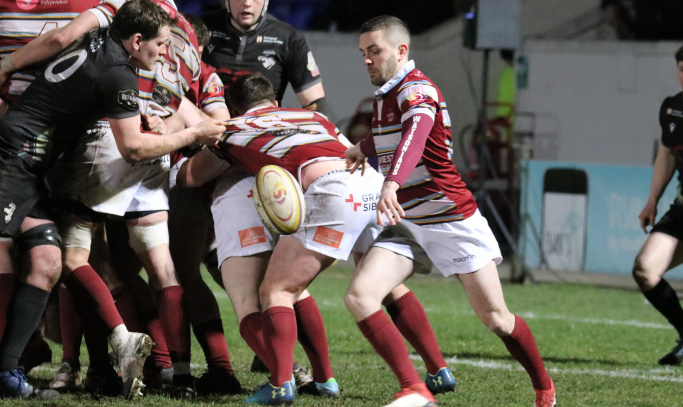 We catch up with Super6 player Ali Harris…

Recently on the website we featured scrum-half Murray Scott - and now we speak to another in the shape of Ali Harris.

Ali, now 27 and a former George Watson’s College pupil who has been involved with the club for a number of years now, had one of his highlights in maroon and white last May.

Then he was part of the 1st VII squad that won the Earlston Sevens alongside his younger brother Calum while proud father David, a past president and big driver of the Watsonians sevens set-up, was at The Haugh watching.

As well as being a very good sevens player, Ali was a big part of the 1st XV squad for a few years under head Marcus Di Rollo and Steve Lawrie up until the summer of 2019.

That meant that he was keen to give Super6 a go when it came around in the season just past and he has enjoyed the challenge working under coaches Fergus Pringle, Nikki Walker and Richard Snedden in recent months and battling for the number nine shirt with Murray and Roan Frostwick.

“I have enjoyed the year, it has been different to previous years, more intense with more training sessions, but that has been good and the squad have enjoyed working hard together,” he said of a hastily curtailed campaign due to Covid-19 that saw ‘Sonians top the FOSROC Super6 regular season table.

“The extra S & C stuff has been good and having more time to work on different parts of my game has definitely helped.

“With a bigger squad and three scrum-halves it took a bit of getting used to the squad rotation and perhaps not being involved every week, but the coaches were always in dialogue with us and whenever I got the chance to play I just tried to grab it.

“Sneds is the defence coach, but as a former scrum-half he also did a lot of extra work with the guys in that positions and it was good. We did some extra stuff in the gym and before training on Tuesdays sometimes while on Thursdays we worked on individual skills such as passing and box kicking and that was really useful.

“The great thing for this squad is that we don’t feel that in the 10 game we played that we put in a full 80 minute performance, so going forward that is something to build on an the club’s Super6 team can get even better.

“We have made a good start at this level, now it will be time to push onto the next level when rugby resumes.” 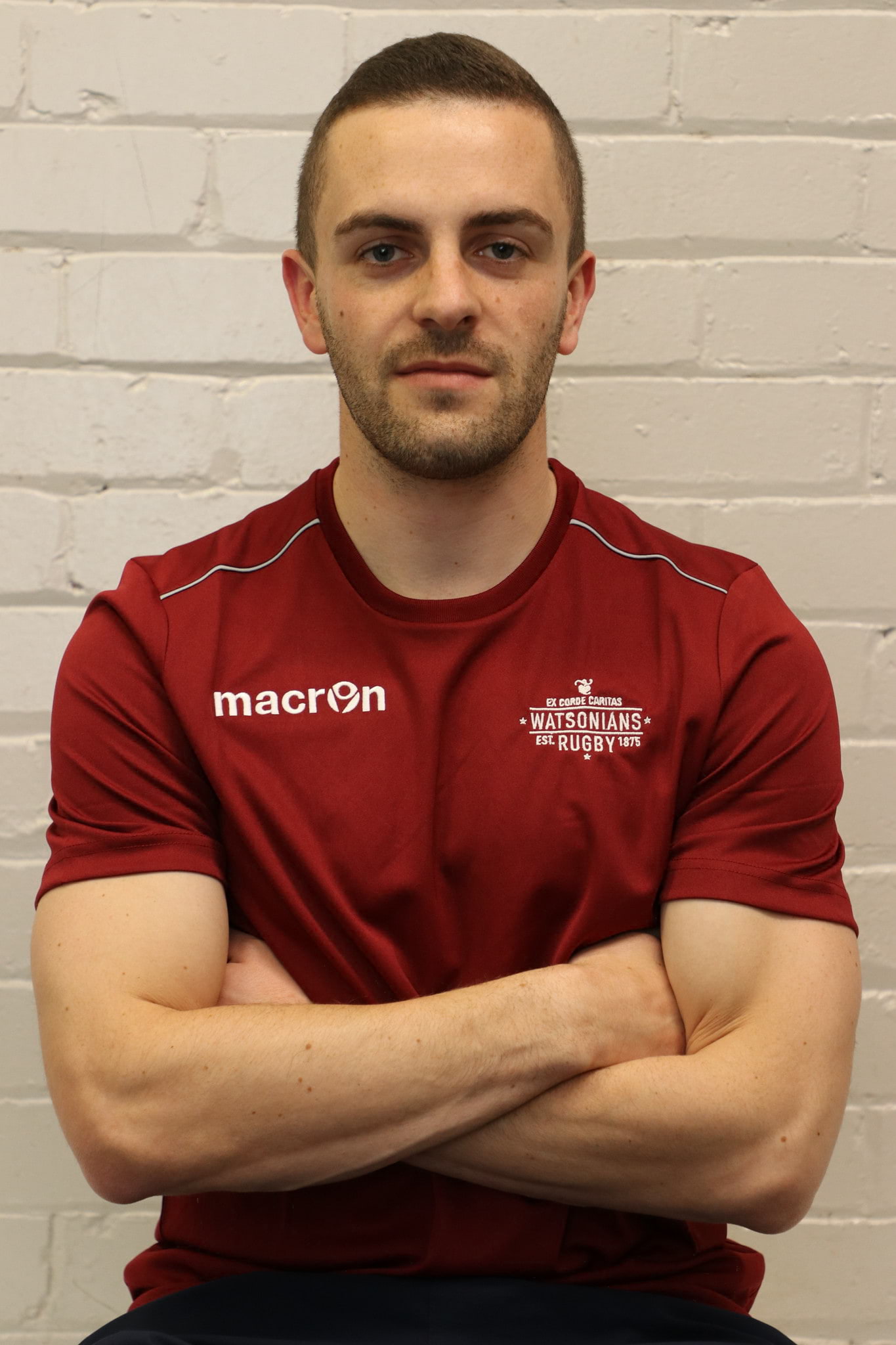