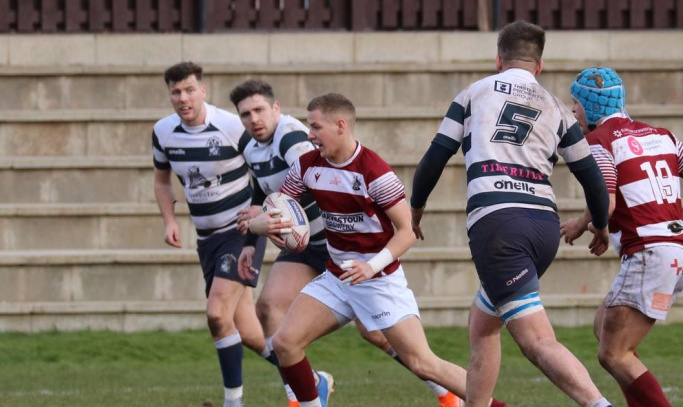 We catch up with 1st XV player Finlay Broomfield…

1st XV scrum-half Finlay Broomfield enjoyed his first year at Myreside and played his part as the team produced some great displays, especially at home, during 2019/20.

He started the season at previous club Melrose, but soon made the move to Watsonians early in the season and did not look back.

“I was starting university at Napier doing a course in physical activity and health and the move to ‘Sonians fitted in well with that while I knew there were a lot of exciting, young players already at the club,” the 20-year-old said.

“Coming into the Tennent’s National League Division One league was a step-up for me from what I was used to previously and I liked that challenge.

“We were a new team coming together and we built up a good team spirit and mentality and when we played to our potential we showed what we can do.

“Now we have a year together under our belts we can really aim to build on that whenever 2020/21 comes around, we know our game plan, we have a good mentality in the group and I think the future is bright.”

Finlay began his rugby life at George Heriot’s School before moving to Loretto School and playing there and with the Heriot’s club through to under-16 level.

He then moved to Boroughmuir to play at under-18 level.

“I enjoyed my rugby at all the different schools and clubs growing up, meeting lots of different people and playing in different teams,” Finlay, who left school after S4 to go to the Borders College, explained.

“When I started playing my club rugby at Boroughmuir it was a good change for me and I knew quite a few of the boys who were there.

“We had some good times there, but while I was studying at the Borders College I became part of the Borders age-grade set-up and that meant that I need to be playing for a club in the area.

“So, I moved to Melrose and played an under-18s season there before getting a chance to play in the senior sevens sides and then playing a XVs season in the 2nd XV.

“Getting a chance on the Kings of the Sevens circuit at Berwick and Jed was a great experience for me, it was a big step up for me, but I enjoy playing sevens and I liked the challenge.” 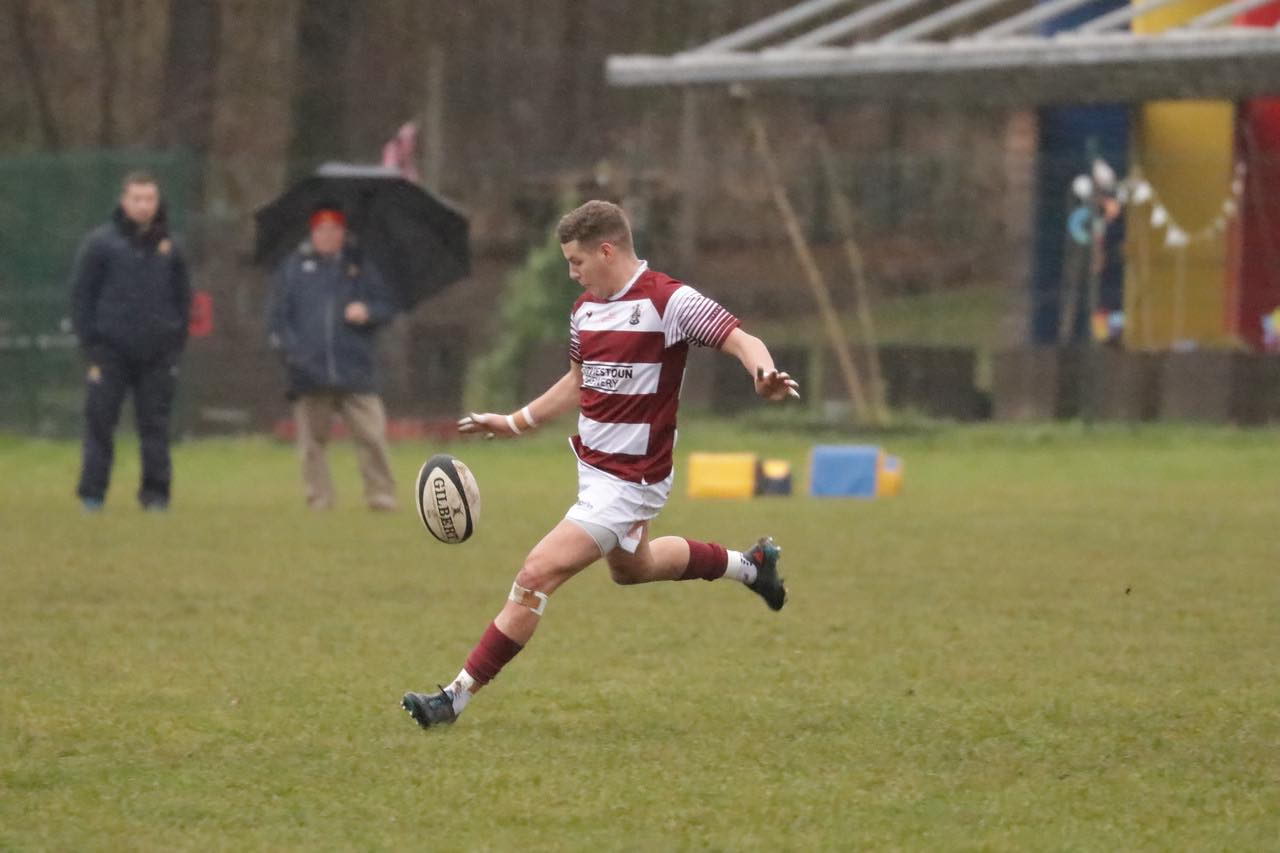