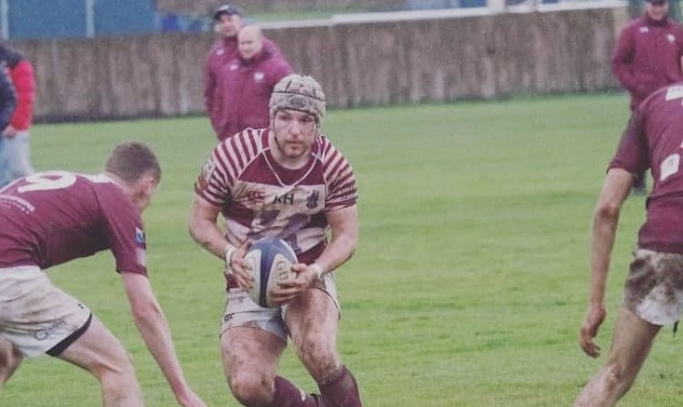 We catch up with 2nd XV player Jack Barnes…

Jack Barnes played 13 of the 16 matches for the WFC 2nd XV and over the last few years has become a real club man.

He moved to the capital back in 2015 to study business management at Napier University and has been a part of things at Myreside for the last five seasons.

During that period he has been a regular for the club’s social XVs which are currently run so expertly by Ali Campbell and Fergus Henderson while younger guys like Jack have become crucial in helping WFC continue to be successful below Super6 and 1st XV level in the men’s section.

“In the four years before Super6 came in last summer I played mainly for the threes and sometimes for the fours as well,” Jack, now 22 and working for JP Morgan, said.

“The 2019/20 season saw me playing for the twos and we had a great bunch of guys in that team before the season was cut short by the current ongoing situation.

“When I first pitched up I was 17 and the more experienced guys at the club made me feel welcome straight away and that is something I will never forget.

“Guys like Ali Campbell, Fergus Henderson, Graham Turnbull and others were great with me and soon I was comfortable in the surroundings on an off the pitch and loved being a part of things at Myreside.

“Fast forward five years and I am still loving it at the club and have made so many friends here.”

Jack grew up in the Borders and went to Earlston High School.

He did not play rugby until he was 16 when the school team were short one day, but then he was hooked.

“I thought ‘why not give it a go’ so I played a game for the school team and loved it,” he explained.

“They started me in the second-row, but then the coaches thought I might be better at prop and I went into the front-row and got on with things!

“I then headed up to Edinburgh for university in 2015 and one of my friend’s from halls was heading along to training at Myreside so I went too and the rest is history.

“I just love the camaraderie in the lower XVs, there are a core of guys who play most weeks and the there are others who come in from time totime, but once we go out there on a Saturday everyone plays for each other.

“At that level of rugby you have to get used to filling in in different positions, I have mainly played back-row in senior rugby for example, but started 2019/20 on the wing!

“I then played centre and, when we were struggling for a regular hooker, I put my hand up to go in there and I played the rest of the season there pretty much.

“I’d say I was a hooker who played as a fourth back-row, but I hope I did my bit for the team and I always try and give 100 percent.

“We had some really competitive games during the season [in Tennent’s Reserve League Division Two] especially against the likes of Peebles and Kelso and it was great to see so many young players coming into the 2nd XV as they make their way in senior rugby.” 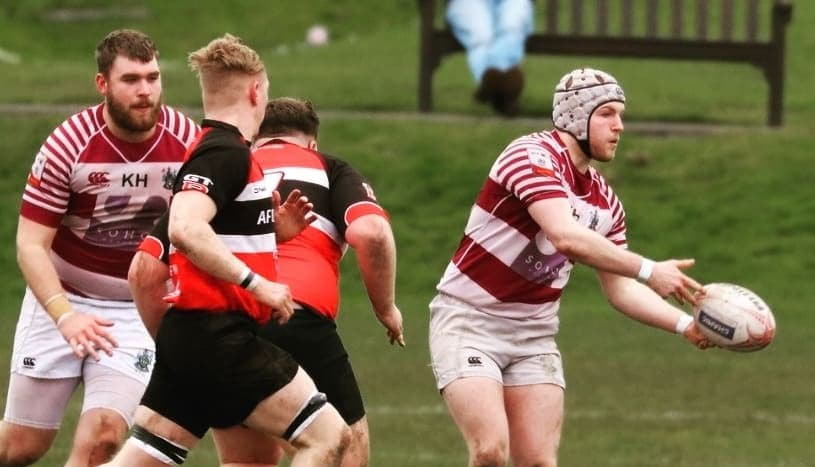