​Brilliant second half showing secures win over the Knights 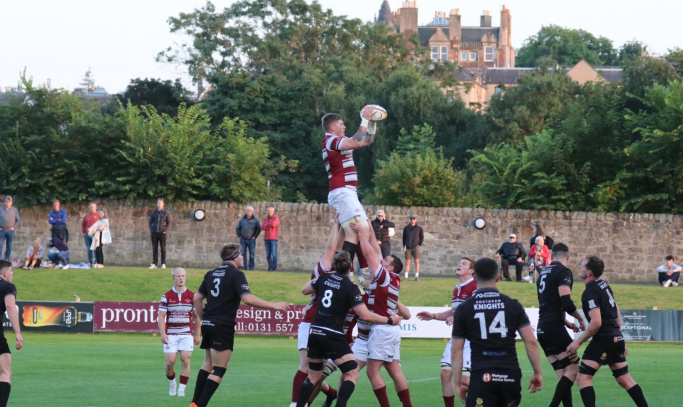 We report from the FOSROC Super6 match at Myreside…

Watsonians Rugby scored 22 points in a brilliant second half showing to defeat the Southern Knights and go back to the top of the FOSROC Super6 2021 season table at the halfway point of the campaign.

The bonus point 32-21 victory in front of the TV cameras was a great advert for the competition with both sides showing strength up front and skill behind the scrum in an end-to-end 80 minutes.

The Knights led 18-10 at the interval, but ‘Sonians upped the ante in the second 40 minutes, led by the tireless work of second-row Michael Badenhorst who was later named the FOSROC Player of the Match.

Before the match there was a minute of applause in memory of WFC Club Doctor Al Dewar who passed away recently, the club were honoured to have his sons Daniel and Luke acting as mascots for this game.

The Knights got off to the better start and only a great cover tackle by Watsonians Rugby’s stand-off Marc Morrison - and some subsequent smart defence - kept the score at 0-0 after 10 minutes.

Ten minutes later the visitors, who were top of the tree before the start of play, did go ahead when winger Patrick Anderson collected a neat cross field kick from stand-off Jason Baggott to go over for a try. The conversion was missed.

In the 25th minute a Morrison penalty got the home side on the board.

A Baggott penalty put the Knights 8-3 up after 31 minutes before, three minutes later, Watsonians Rugby got their first try of the evening.

It came when back-row Karl Main went over from short range and, when Morrison converted, they were up 10-8.

In a flurry of activity just before the break, Baggott kicked a drop goal and then full-back Joe Jenkins scored a converted try for the Knights meaning they were up 18-10 at the interval.

Watsonians Rugby - with Joe Reynolds into the action at centre - needed a big start to the second period and it came when hooker Cal Davies grabbed an unconverted try.

A Baggott penalty put the Knights 21-15 up in the 48th minute before Watsonians Rugby’s third try came 120 seconds later.

Tighthead prop Steven Longwell rumbled over for his third try in three games and, when Morrison added the extras, the Edinburgh men were 22-21 up. 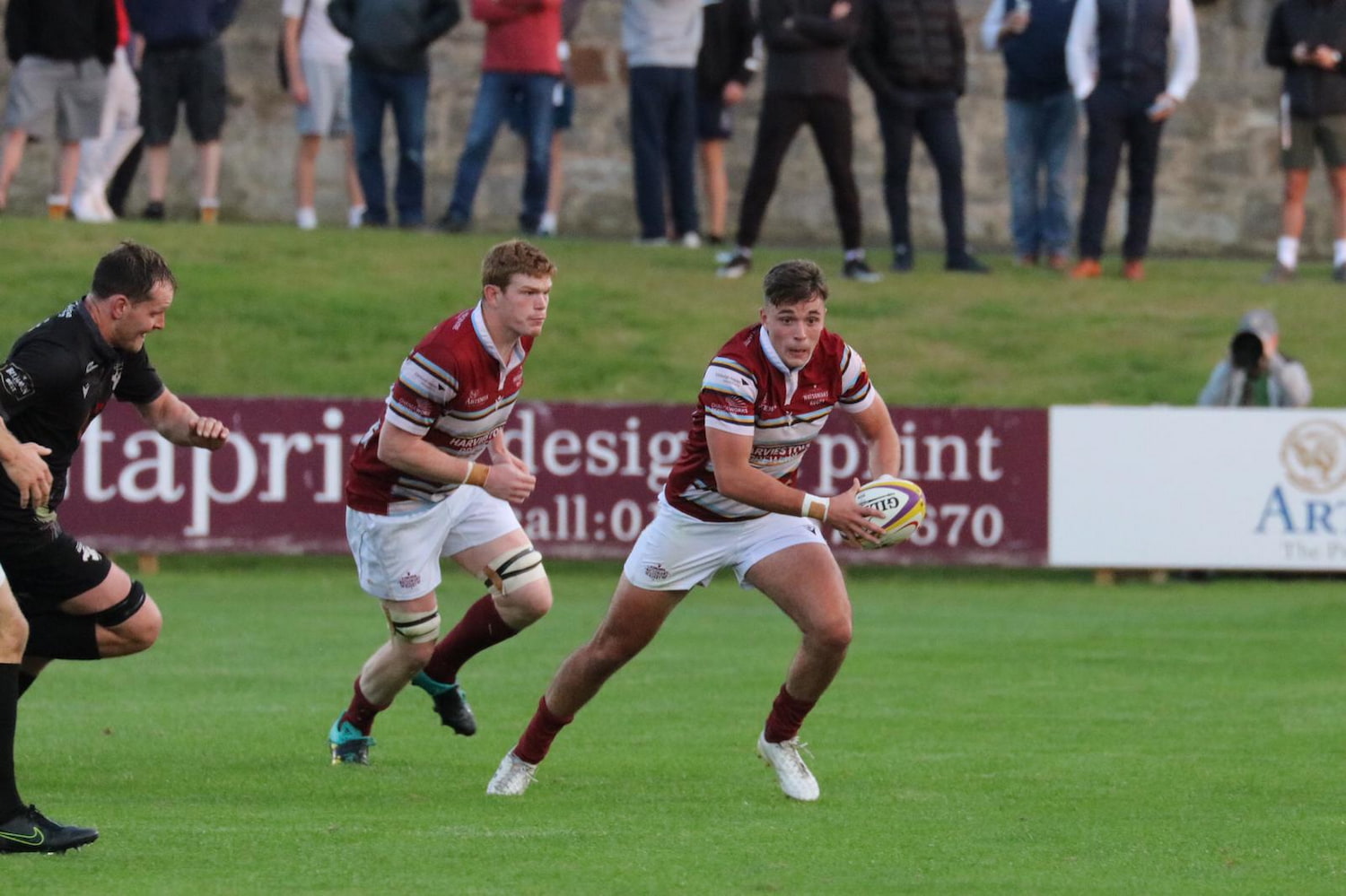 Just before the hour mark Knights replacement front-rower Shaun Gunn was yellow carded and a Morrison penalty made it 25-21.

With the Knights back up to 15 men into the closing stages the game was still in the balance, but a quick tap from Sam Daly saw the No.8 score a try which gave Watsonians a four try bonus point and Morrison’s conversion made it 32-21.

That was the way things ended after a breathless 80 minutes and four wins and one loss is a very good return for Watsonians Rugby at this stage of proceedings. 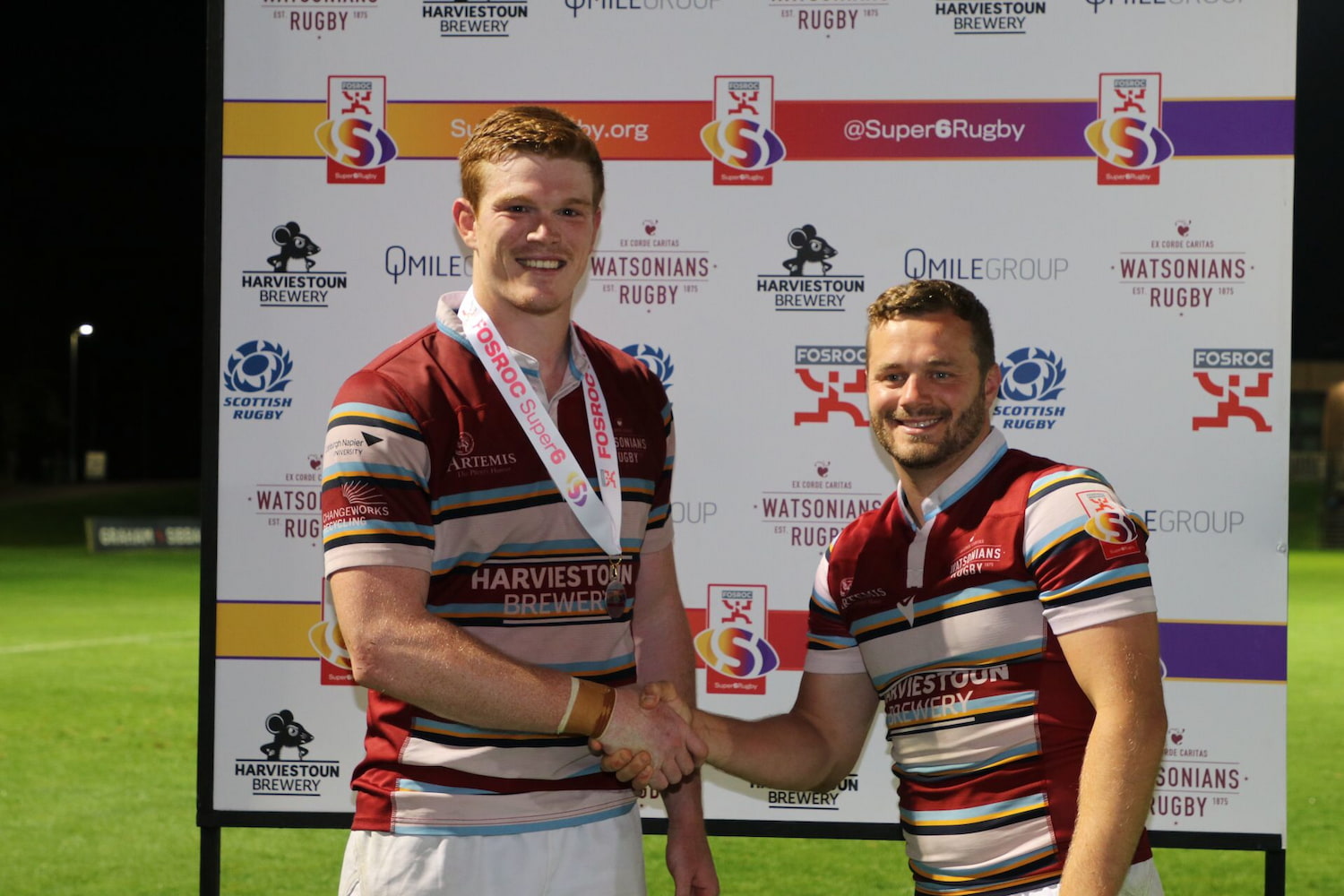 Watsonians Rugby’s next game in the FOSROC Super6 is at home to Heriot's Rugby on Friday, September 10 at 7.30pm