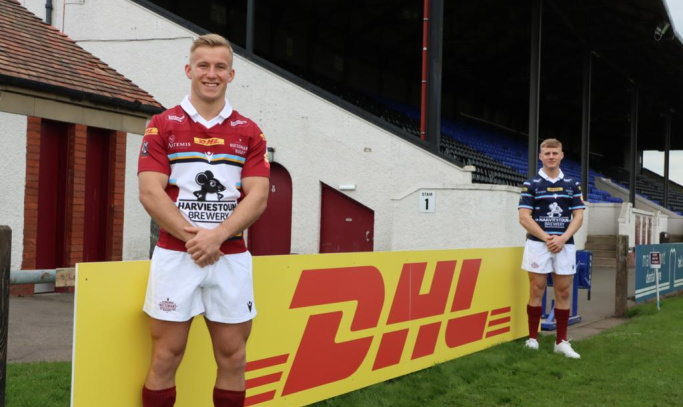 A new sponsorship deal with DHL is one of the biggest deals in recent times and see's the club aligned with some of Rugby's greatest teams.

Edinburgh, Scotland, April 15th 2022 – Watsonians are delighted to welcome DHL on board as a new member of our sponsorship team.

The deal will see DHL become a ‘Principal Partner’ of the club and their distinctive logo will feature on the match day jerseys, shorts and warm-up tops of our Super6, Men’s and Women’s club teams.

The DHL logo will also appear around the ground at Myreside, including the floodlights. The club will join a long list of teams to carry the DHL Logo, including Ireland Rugby Football Union, Rugby Canada, Harlequins and the DHL Stormers in South Africa.

The DHL brand has long had a relationship with rugby, having most recently announced sponsorship deals with World Rugby for the upcoming Women's World Cup in New Zealand and sponsoring the Impact Player Award at each stage of the HSBC Sevens tournament.

Head of Commercial at Myreside, David Harris, said about the agreement, "This is a hugely exciting announcement for Watsonians and one that we are truly proud of.

DHL is a global leader in their field and has supported many major sporting clubs and events worldwide. We are honoured that we can join this exclusive group and display the famous DHL logo on our kit and around the pitch at Myreside.

Roy Hughes, EVP Network Operations & Aviation, DHL Express Europe “DHL Express are delighted to support a club of the stature and history of Watsonians. Supporting rugby is integral to DHL Express as we strongly identify to the principles of teamwork and respect with our own key attributes.

DHL Express are proud to be the ‘Team Behind the Team’.”

Watsonians will get to show off their new sponsors for the first time tomorrow when they start the FOSROC Super6 Sprint Series.

The Sprint Series begins for the Edinburgh team with a home tie against Stirling County tomorrow (16th of April, 2pm KO) before a few weeks of playing away from home.

All of the FOSROC Super6 Sprint series games will be available live via Free Sports or BBC Sport.

Friday night games will be live on Free Sports and both Saturday games each week will be live via the BBC Sport website. 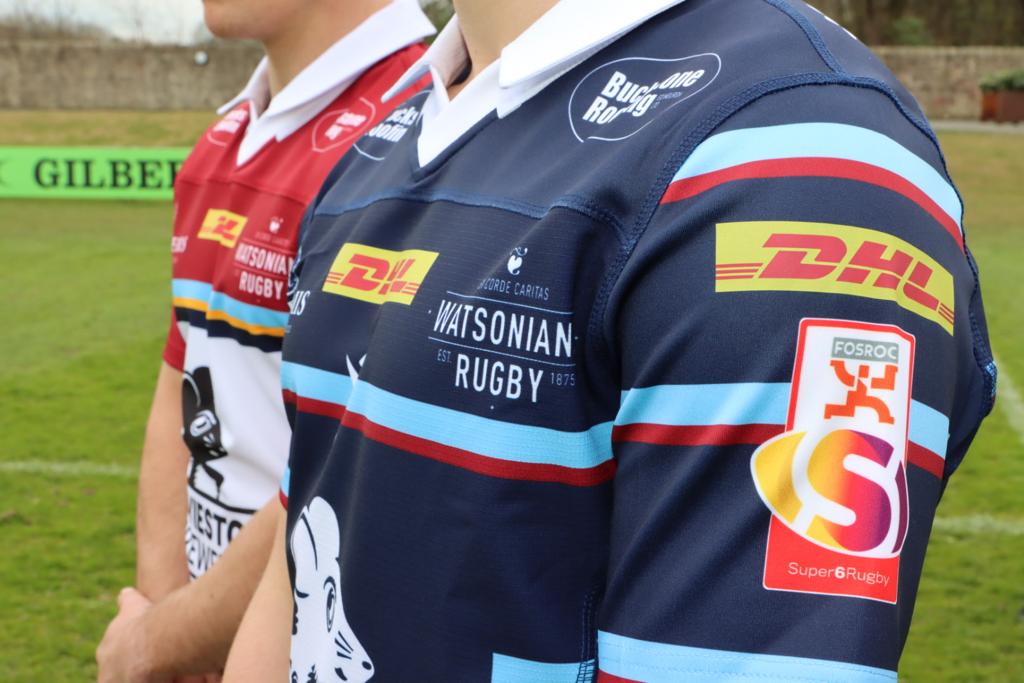