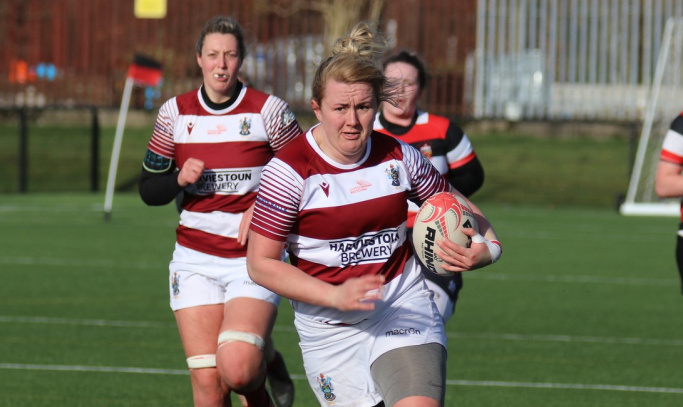 Alice King has been named captain of the Women’s XV heading into 2020/21 while Nicola Nightingale will be vice-captain.

The squad won the Tennent’s Premiership during 2019/20 and it shows the strength-in-depth that there is now in the playing group as there are leaders developing everywhere you look.

And back-row King, 26, and stand-off Nightingale, who turns 31 on Wednesday, are excited to be given the honour of leading the Women’s XV onto the pitch whenever rugby is given the ‘green light’ to resume safely. 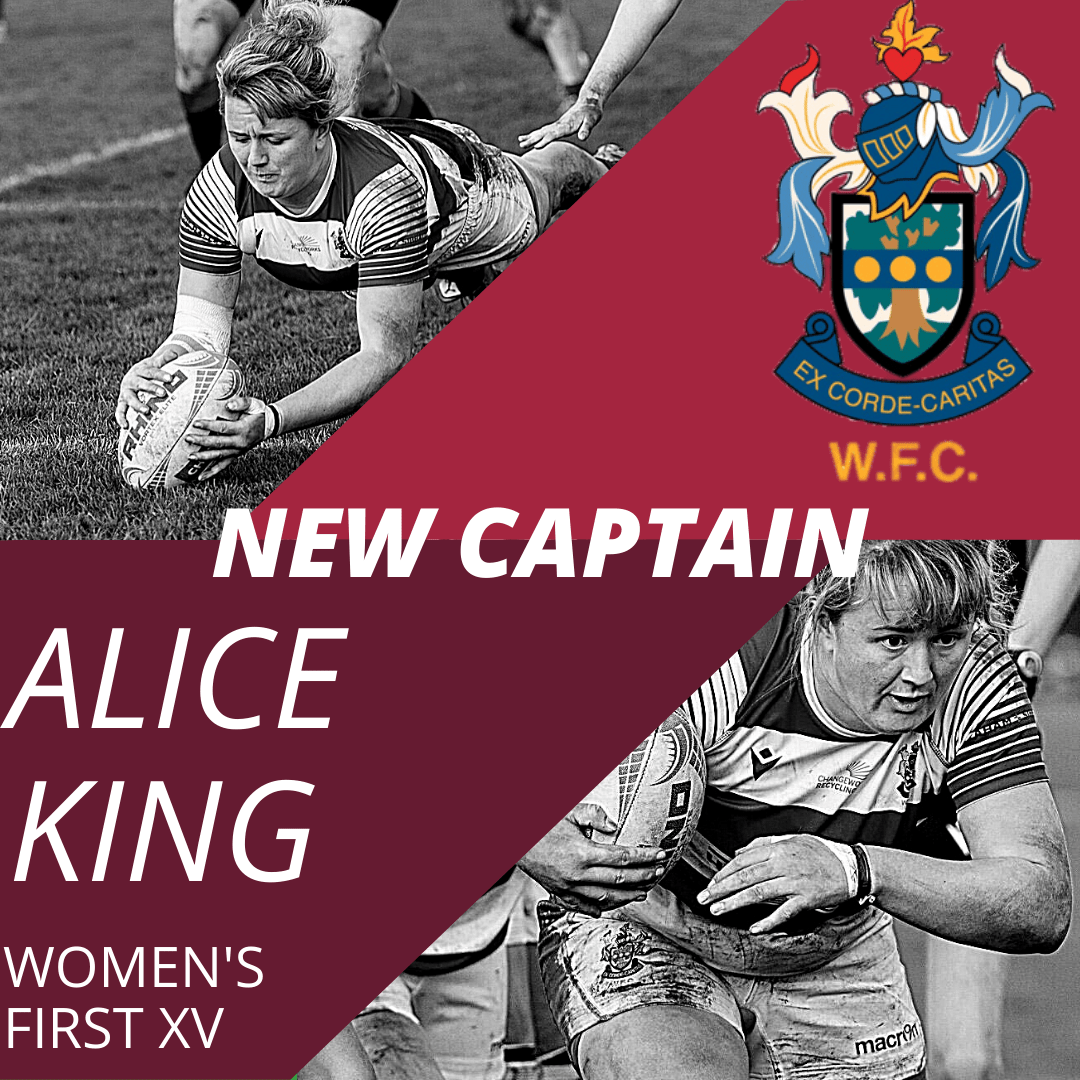 King, who is originally from Dumfries and Galloway, said: “I am ready to take on more responsibility, I feel I am experienced enough and confident enough now to take on this leadership role.

“This will be my fifth season at Watsonians, so I have been at the club with some of the same girls for a long time now and been a part of us growing into the team that we are now.

“I have the time to commit to the role fully - I have shown this over recent seasons by being very committed at training and in games - and I care deeply about the success of this team and also keeping it fun on and off the pitch.

“We are here because we love rugby, because we are competitive and also because we want to have fun. I really want to make sure we keep the fun element through the upcoming season as sometimes it is easy for us to forget that.

“I am really looking forward to leading the team alongside the mighty Halfers, I think we will bounce off each other really well. Me and Halfers joined the club at the same time and I have learnt a lot from her and we play really well together on the pitch. With her leading the backs and myself the forwards, hopefully we will be able to win more trophies.

“This season is going to look somewhat different than normal, but I cannot wait for it to begin. All the girls are missing rugby a lot, so I can only imagine we will come back all guns blazing when we are given the go ahead.” 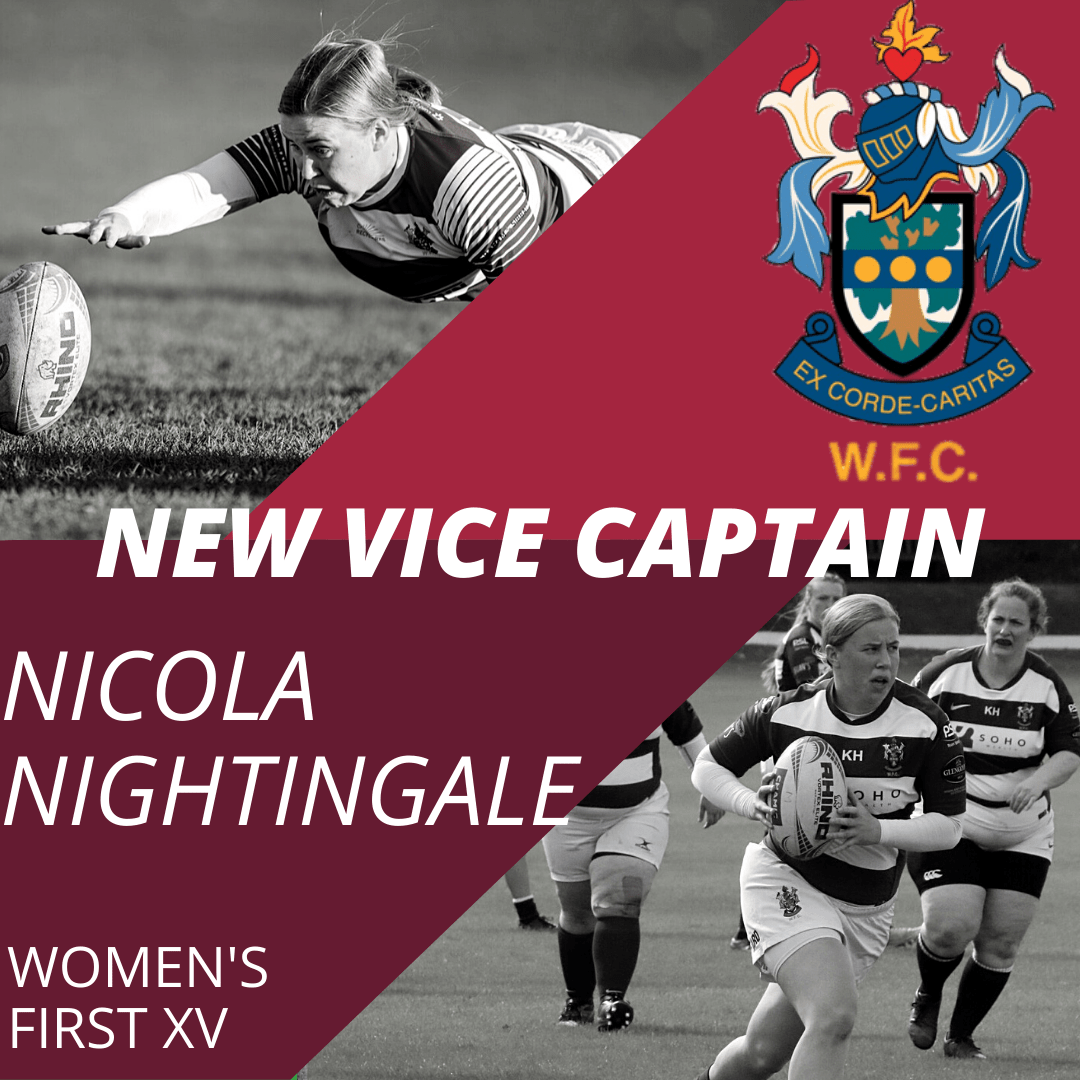 Nightingale - a stand-off who is originally from Hawick, has earned Scotland caps in the past and captained the Women’s XV to Sarah Beaney Cup glory in 2018 - added: “Congratulations to big AL on being named captain, I'm sure she will do a great job and I will be there right beside her.

“I'm happy to be taking up the vice-captain role, I will be there to support AL and pass on the experiences I have had over the years. I'm sure we will make a great team.

“I can't wait for the season to get up and running, whenever that may be. I'd love to win the double this coming year, this team has developed so much over the last few seasons and we can only keep improving.

“The girls are hungry to improve whilst having a great laugh along the way. They also love the Hawick patter…!”

The club would like to thank Rachel Bragg and Isla Craigie who carried out the respective roles during 2019/20.